I took pics as I built, but didnt post them. So you get it all at once! LOL

This is an old kit, originally tooled 1978. And it shows. You can see how bad seams were. And it lacked any kind of meaningful detail. Hence the after market stuff. Which is Aires exhausts, Eduard PE and True Details ejection seat.

The decals are a mix of kit(mainly for stencils) and Super Scale decals. Not impressed with them. They look great on the backing, but the large tail decals were brittle. They cracked and tore at the drop of a hat and did not do well with micro sol or set. That being said, I managed to work with them and they ended up looking pretty good.

I decided to leave her clean, as ANG planes almost never get dirty. 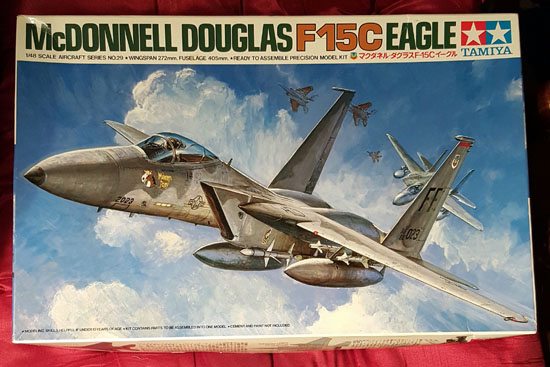 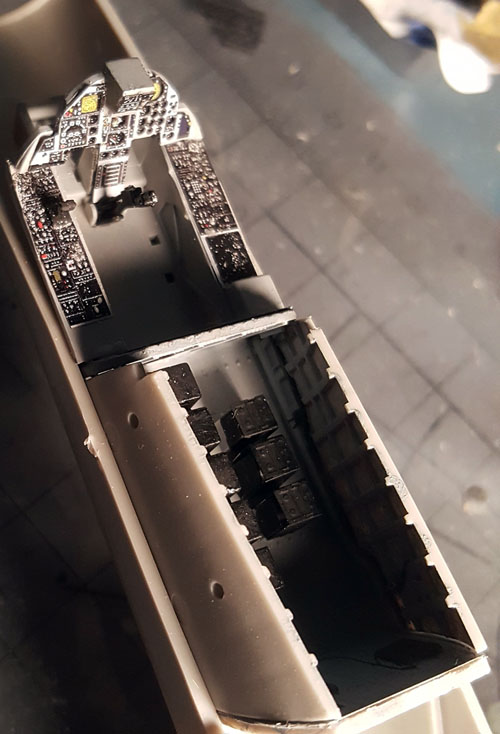 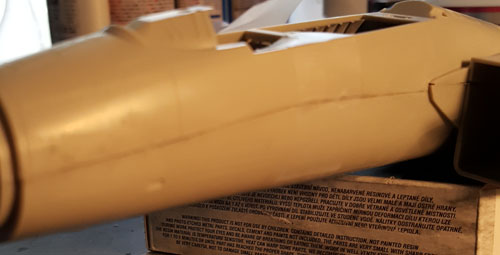 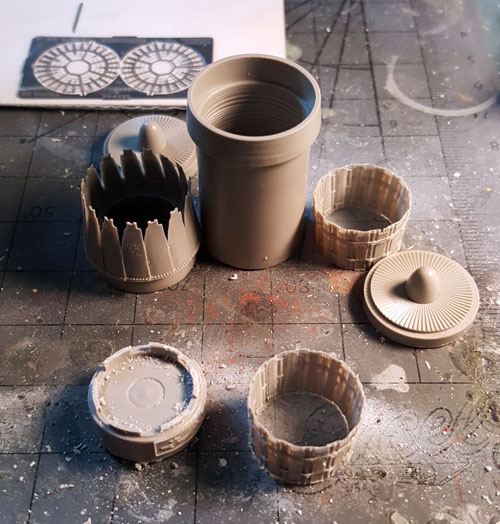 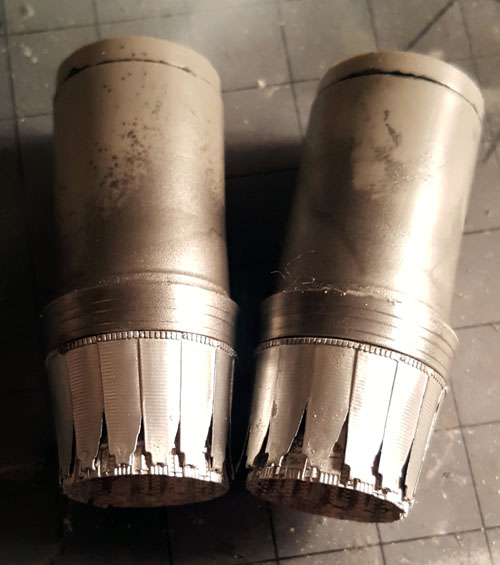 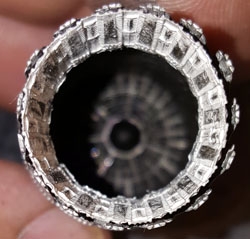 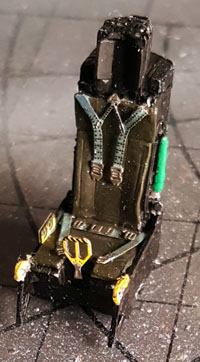 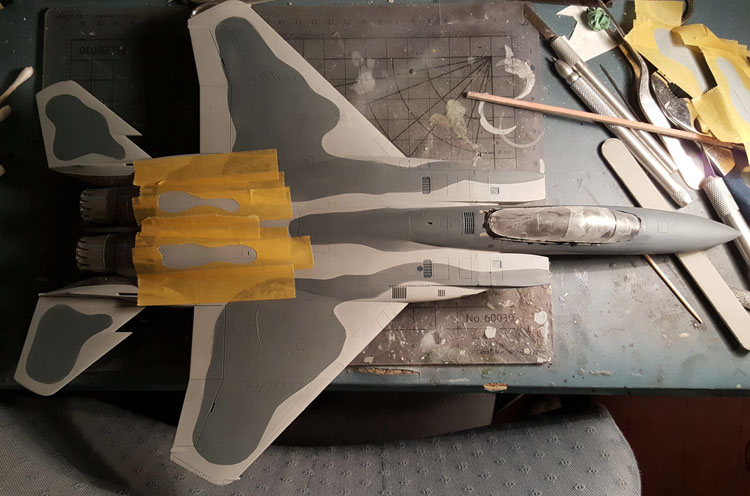 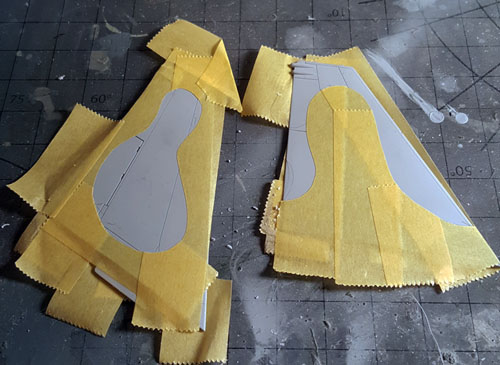 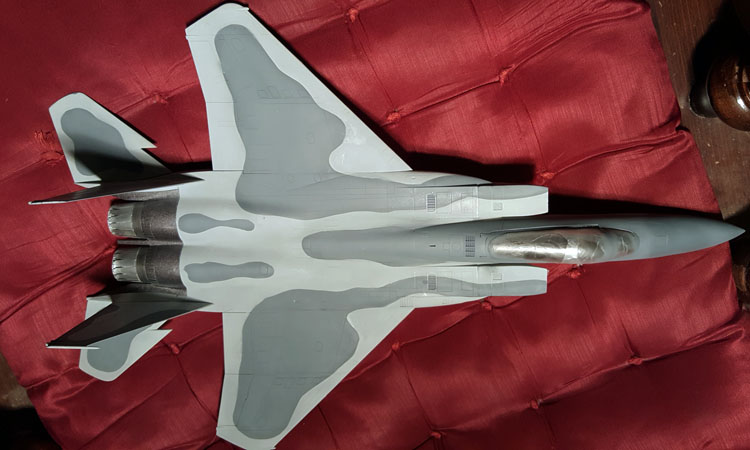 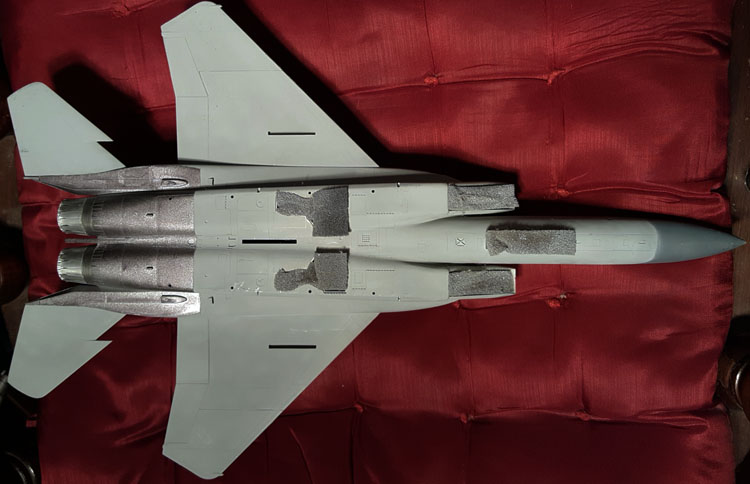 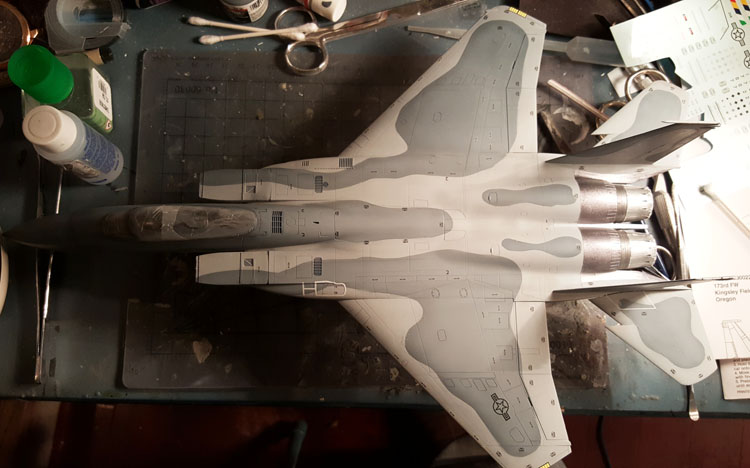 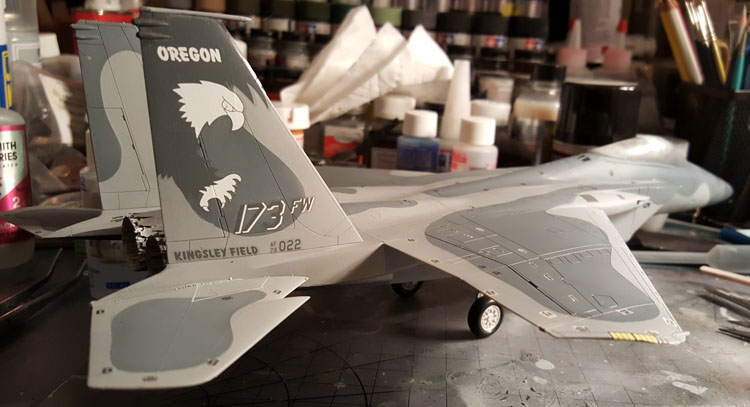 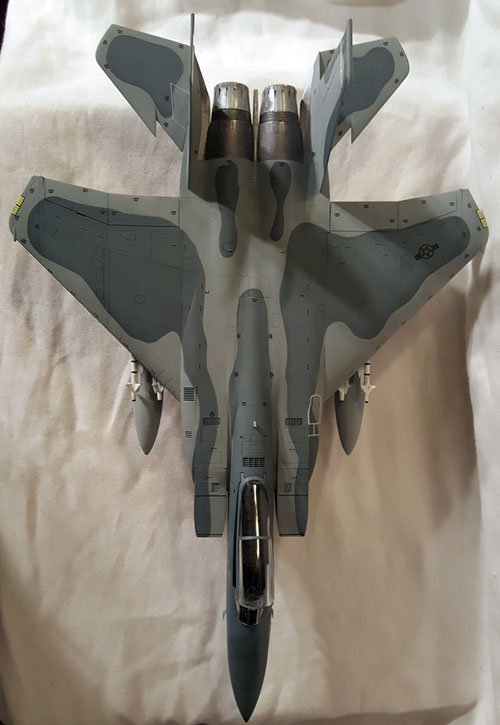 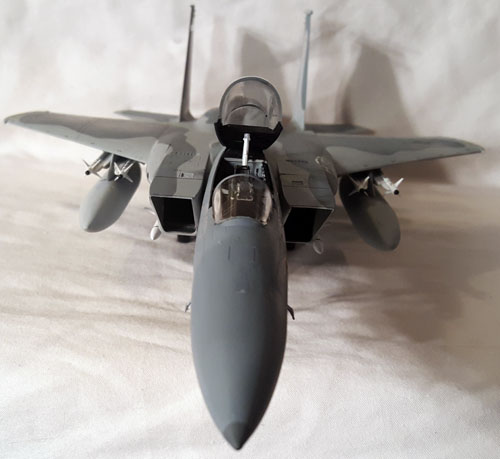 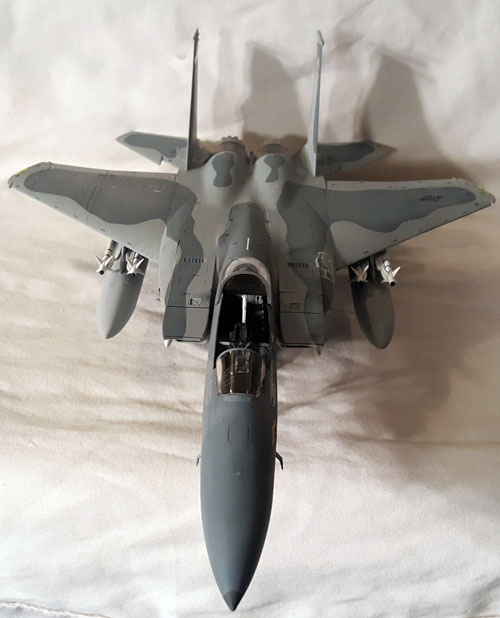 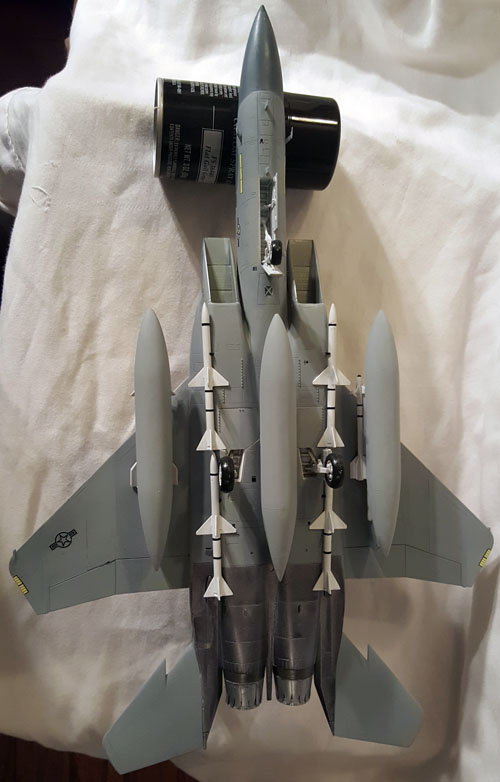 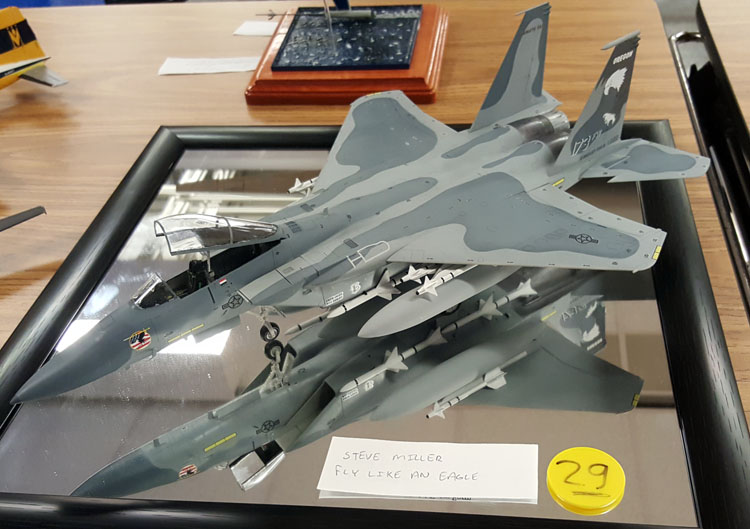 And she pulled first in the monthly special category. The theme this month was musical madness. Any AC mentioned in a song or name of a group. I went with Steve Miller, Fly Like an Eagle. I almost took the E, but it had already placed a couple months ago, so couldn't. I would have entered both under The Eagles. ;D 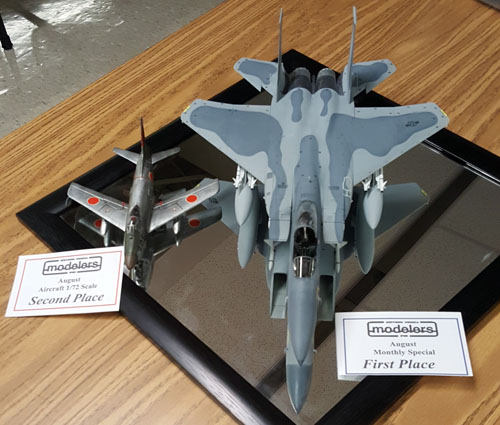 Nicely done there.
Those seams looked horrible at first

They were awful. BUT they sanded down even and filled nicely. The nose cone seam was even worse.
You must log in or register to reply here.
Share:
Reddit Pinterest Tumblr WhatsApp Email Link