sitting here looking at all the parts for my contest build thinking this should be interesting.
T 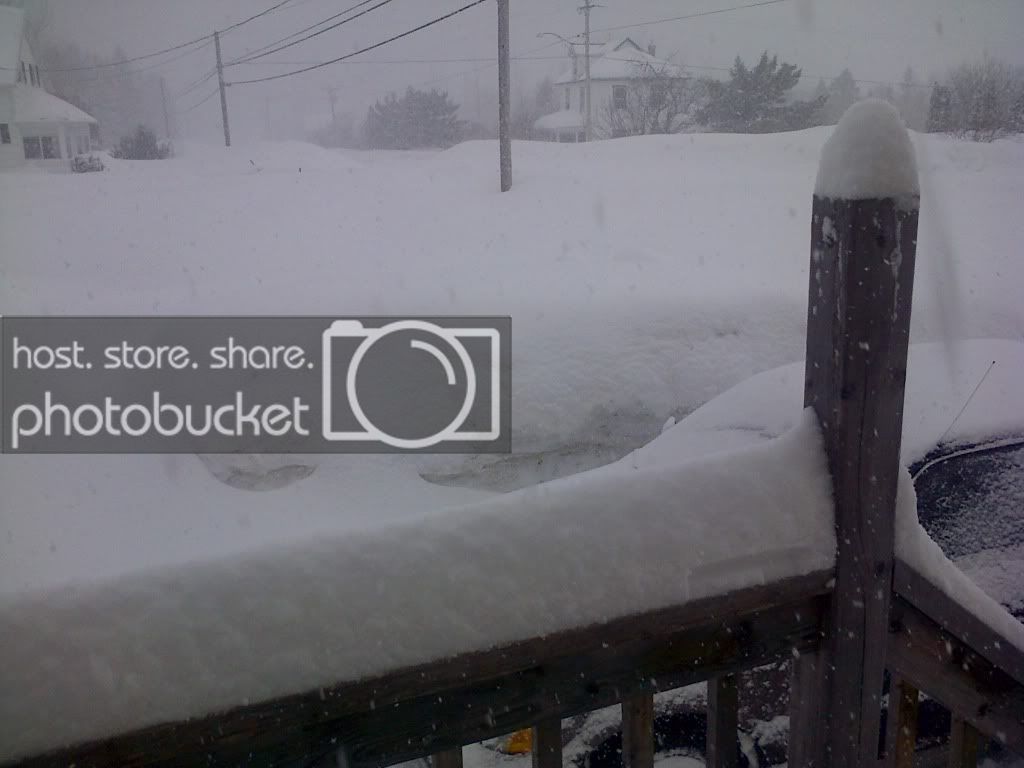 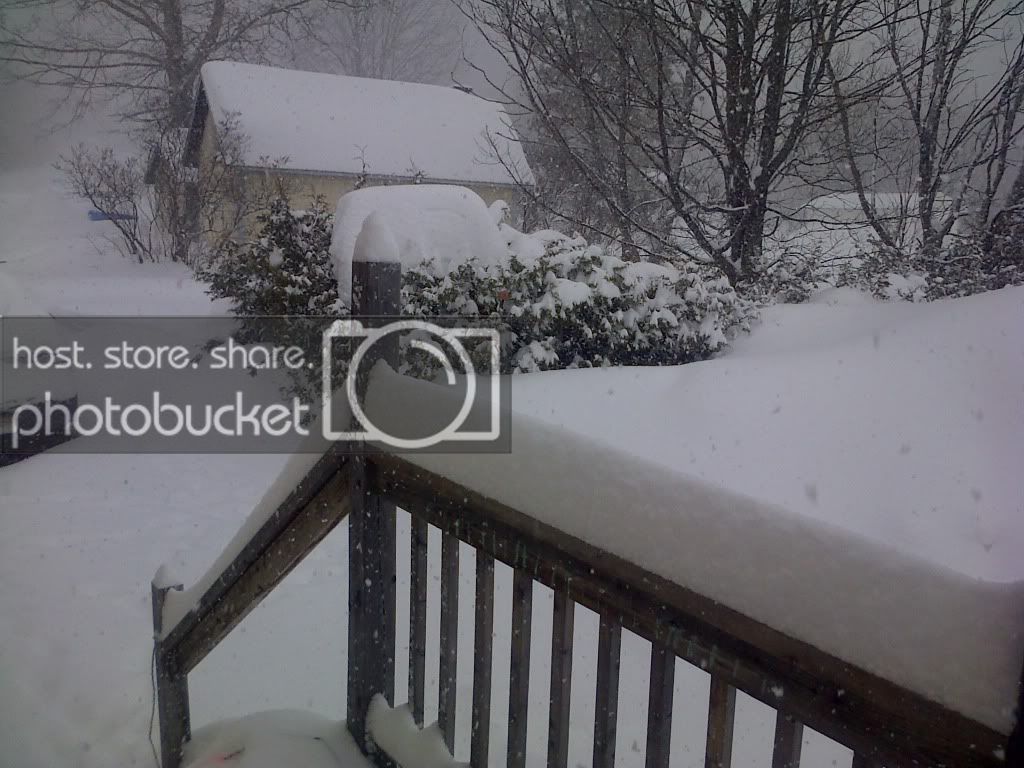 Getting ready to go blow out the yard...

Feel for you Tim.
So far in the GTA we only got some random flakes so far, fingers crossed.
I hope this is the end of it.

Yeah, well a couple of hours north of the GTA it has been pretty miserable. I had been hoping not to use the snow blower again this year but I was wrongâ€¦

i have been live streaming for around 17 hours for Operation Supply Drop, it delivers video games to the troops. only 7 hours to go

Going to putter about with this cheap model, getting back into the swing of things. Working in the bedroom to spend time with the Mrs instead of hiding away in the mancave. Then I'll probably be mowing the front lawn. 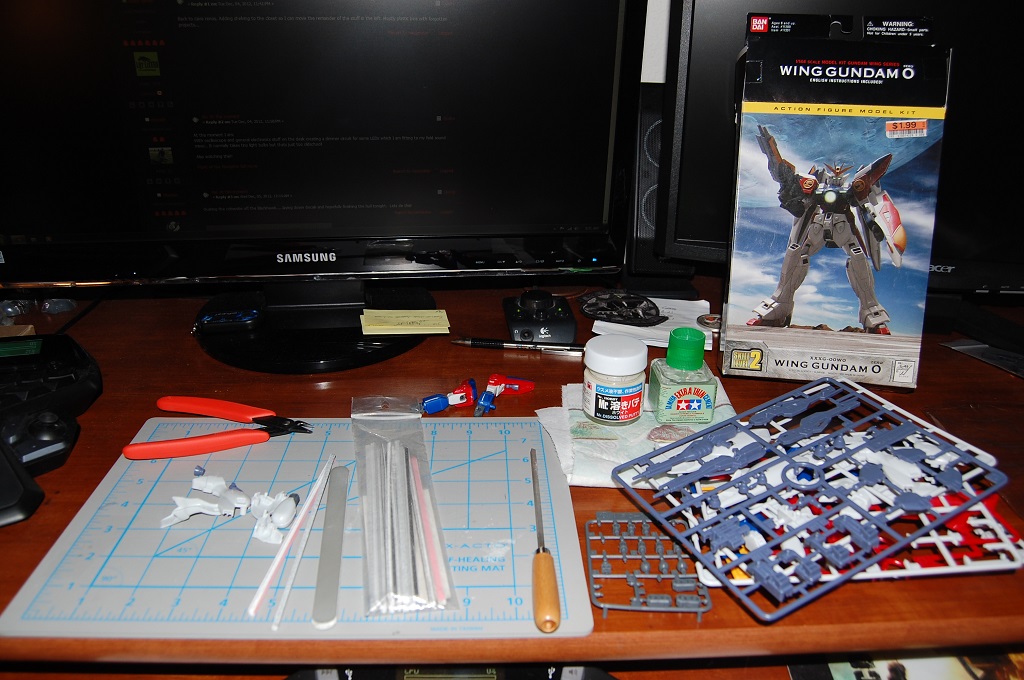 About to go brew my first batch of beer in about 8yrs. Nice Wheat Beer, and probably follow that up next weekend with a batch of West Coast IPA!

Let me know what that IPA is done.

Yeah, the Hefe was more for my wife, the IPA should be good, supposed to bill out to almost 70IBUs.

Considering how long it took to cool the first batch (4+hrs), I may invest in chiller before I tackle the next. Unless I can find a way simpler (ie cheaper) in the meantime.

Figured packing snow around the hot pot would cool it down, but all it ended up doing was melting the snow closest to the pot, creating an air barrier that insulated it. Have seen some plate chillers that will take the hot wort from boiling temps down to 25C in about 10mins. But are costly, decent one is about $100.

are you using the canned stuff?

Drpepeprz said:
are you using the canned stuff?
Click to expand...

No, that is what I used in the past was the canned stuff.

The Hefe I just did had only 1oz of Saaz added at the start of the boil, but the West Coast IPA I have has an oz of Chinook at 60mins, another oz at 30mins, then an oz of Cascade at 15min and then another oz at flame out. Supposed to be around 70IBUs when done, should be a nice moderately hopped IPA.

The Hefe is still fermenting, but itching to get to the IPA, but with only one carboy/fermenter....gots to wait till it is done.

Eventually I want to get into all grain brewing where you are basically making your own wort from grains, but that will take another step (IE: more money as I would need to build/buy a mash tun). And having seen from the first batch that it takes a crap load of time to cool 5 gal of wort from boiling down to 20-25C so you can pitch the yeast (too hot and it will kill the yeast), I am thinking that maybe I am going to invest in a wort chiller before investing into a mash tun. Unless I can find a large enough bucket to put my brew kettle in and give it an ice bath to cool it down.

Here are some pics of the pot during boil:

Also have some Hop rhizomes planted I got from a guy out west. 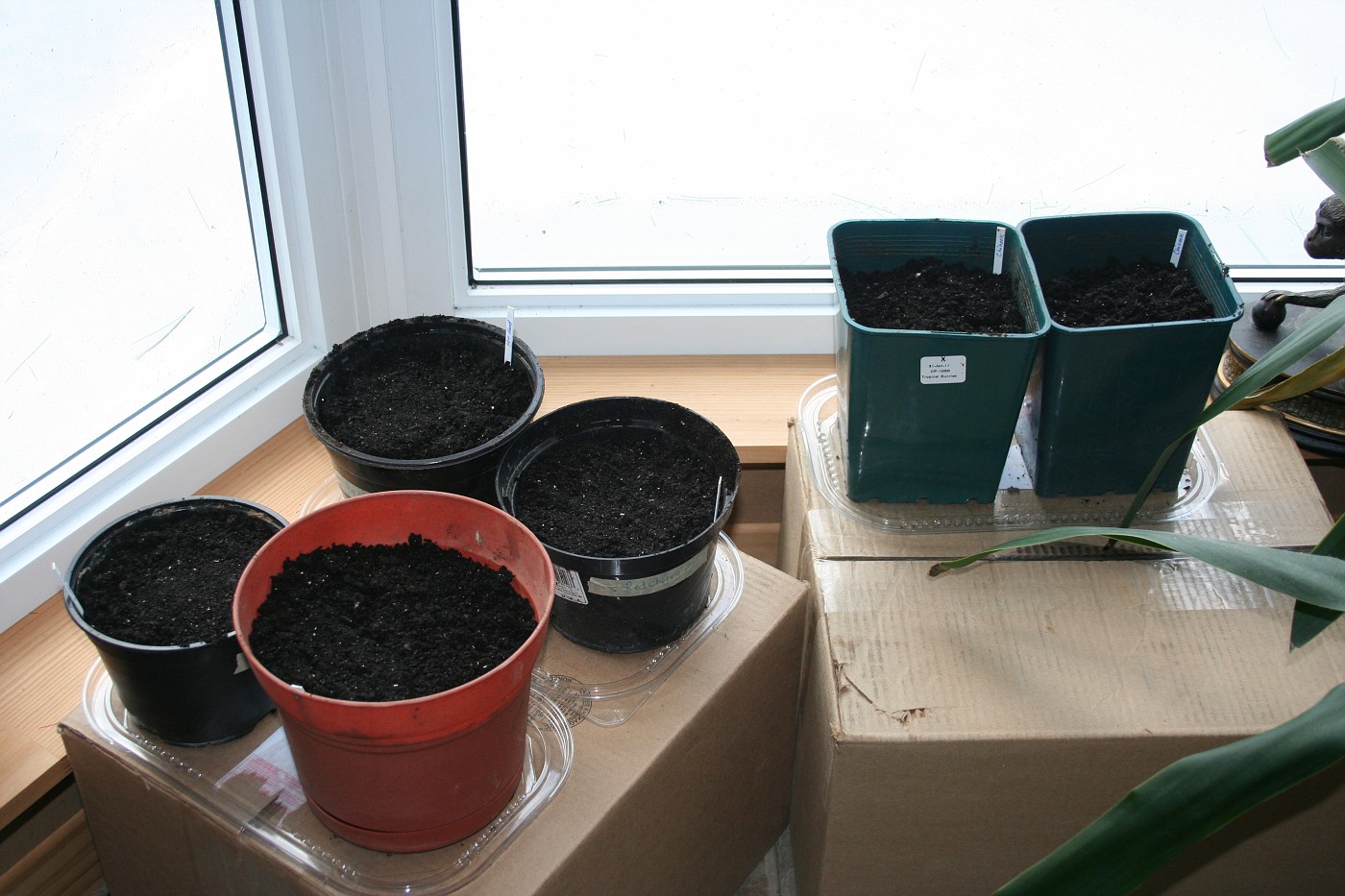 2 Chinook, 2 Mt. Hood, 1 Golding and 1 Fuggles. Have some chutes up on the Mt. Hood and the Golding already and only been in the pots since last Saturday. Still a crap load of snow (although less than last week) on the ground so will be a while yet before I can get them outside. Under good conditions they can grow up to 12-15" per day, and up to whatever height you want them. Going to go for 4 in the gound, on a 12' pole, and 2 in my wife's trellis in pots which are probably 12ft' from one side to the other.
W

Unable 2 sleep as painkillers have worn off and last dose has not kicked in after 2 days of moving our possessions across the city, topped off by a truckload of firewood needing 2 b stacked :-/
The main issues was when I went 2 jump down from the fully loaded truck just as the wife saw something move and reached out 2 stop it, my ankle clips her arm and I fall like a rock from at least 5 foot onto the concrete driveway.

Me, I spent all day at the local precursor to our local ComicCon
They called this one "FanX"
B

I'm watching an old movie on TCM, "Fighter Squadron".
Lots of P-47 action.
Boy I never thought I'd see an ugly P-51 Mustang!
They used Mustangs as German fighters in this movie and they look ugly in Panzer Gray!

Black Sheep 1 said:
I'm watching an old movie on TCM, "Fighter Squadron".
Lots of P-47 action.
Boy I never thought I'd see an ugly P-51 Mustang!
They used Mustangs as German fighters in this movie and they look ugly in Panzer Gray!
Click to expand...

At this moment I have a killer headache from drinking a strawberry milkshake too fast. Oh well, won't be the last time. Lol.

At this momment: I am at work.

What do you mean i'm addicted to Airplanes!

At this moment.. im reading this...
And biting my nails off waithing for sma 2014 results to get in.

The Chaos said:
At this momment: I am at work.
Click to expand...