Good evening.
This is an art piece called "Shine" by Papercraft Japanesque.
I had originally started this about six years ago. I had mostly completed the head but was overwhelmed by the hands, thinking I did not yet have the skill set to do them properly, So it ended up being packed away to become a shelf queen.
It was time to finish it. It's been starring at me for far too long.
The head just needed the hair tacked down and it was finished.
The base as per the design was too weak in my opinion and needed reinforcing. I laminated it with 1mm card, which gave me a more solid base to build on.
The head was then attached to the base. 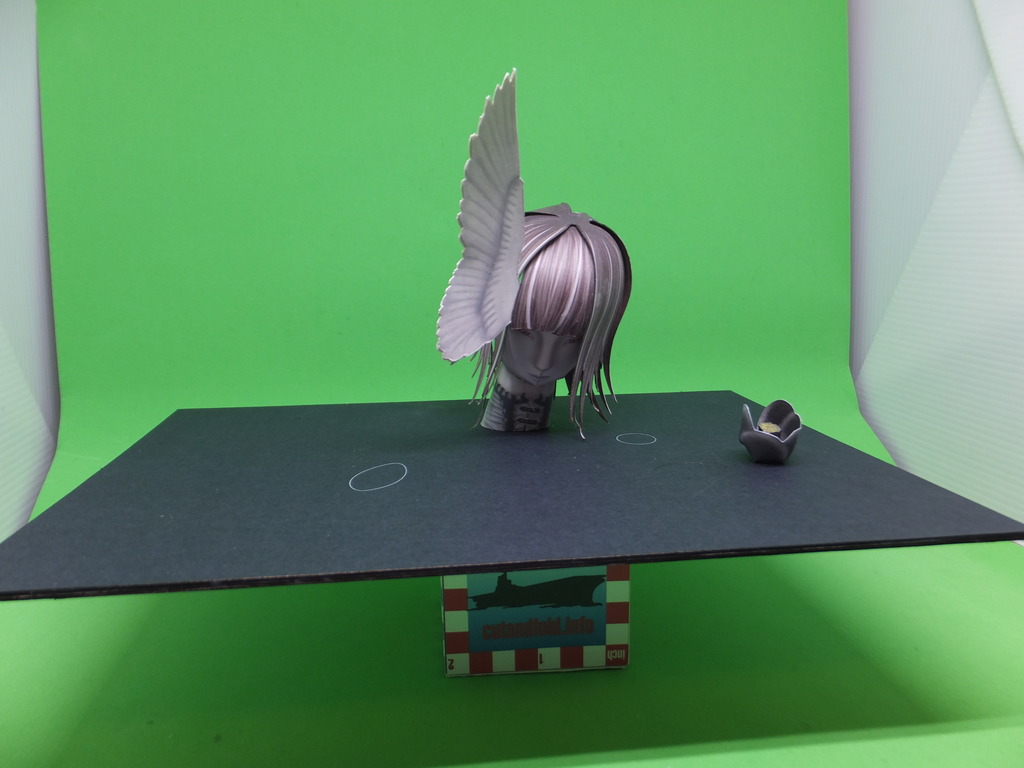 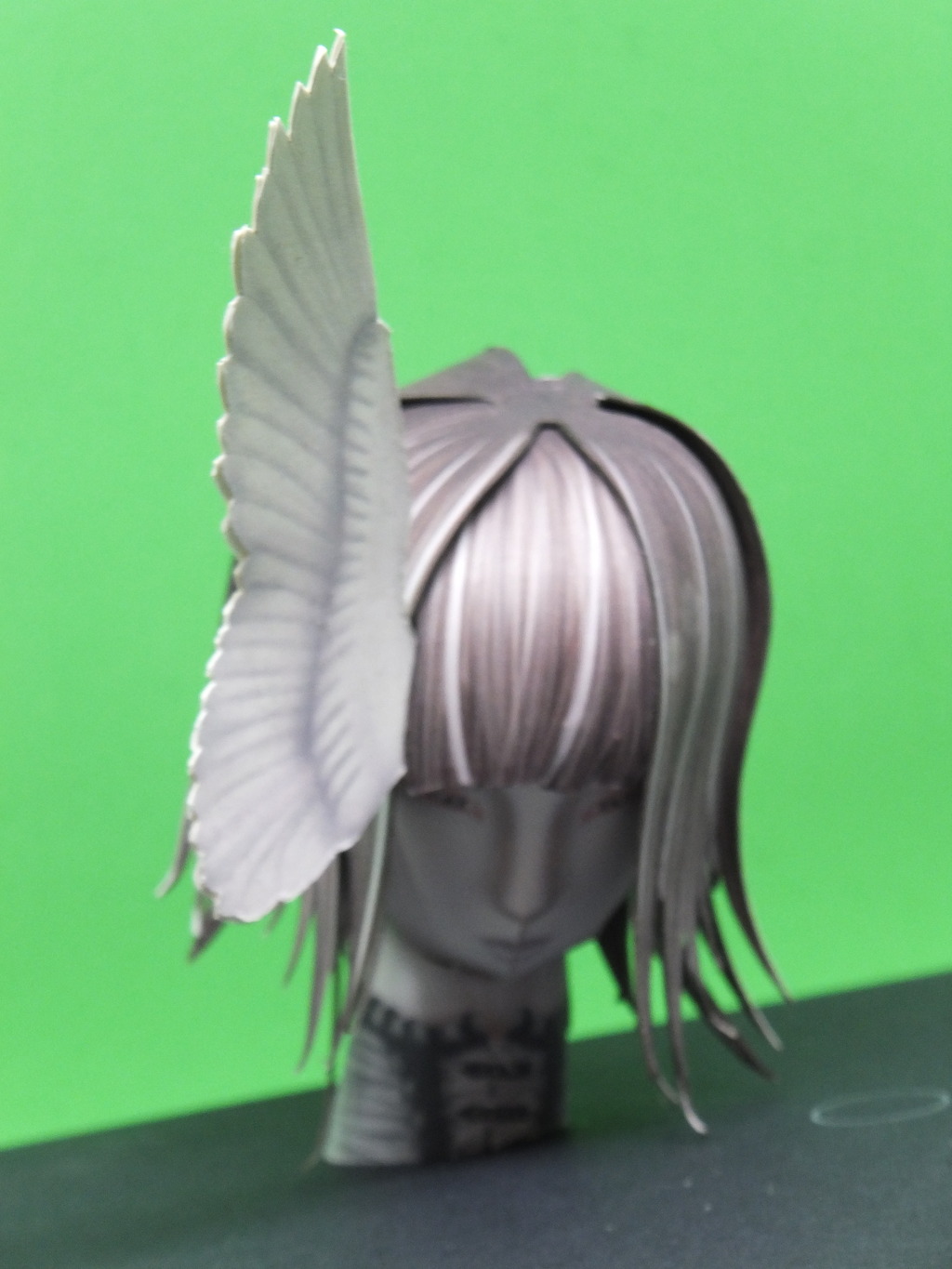 I had also constructed the lotus flower which is a signature of this artist. 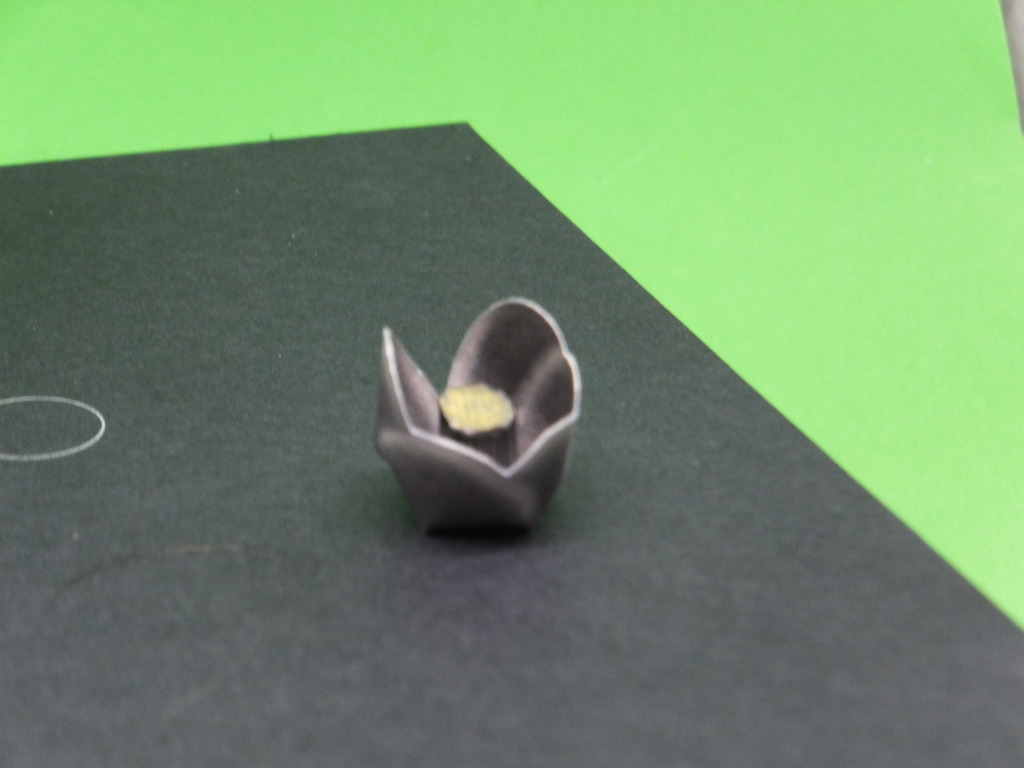 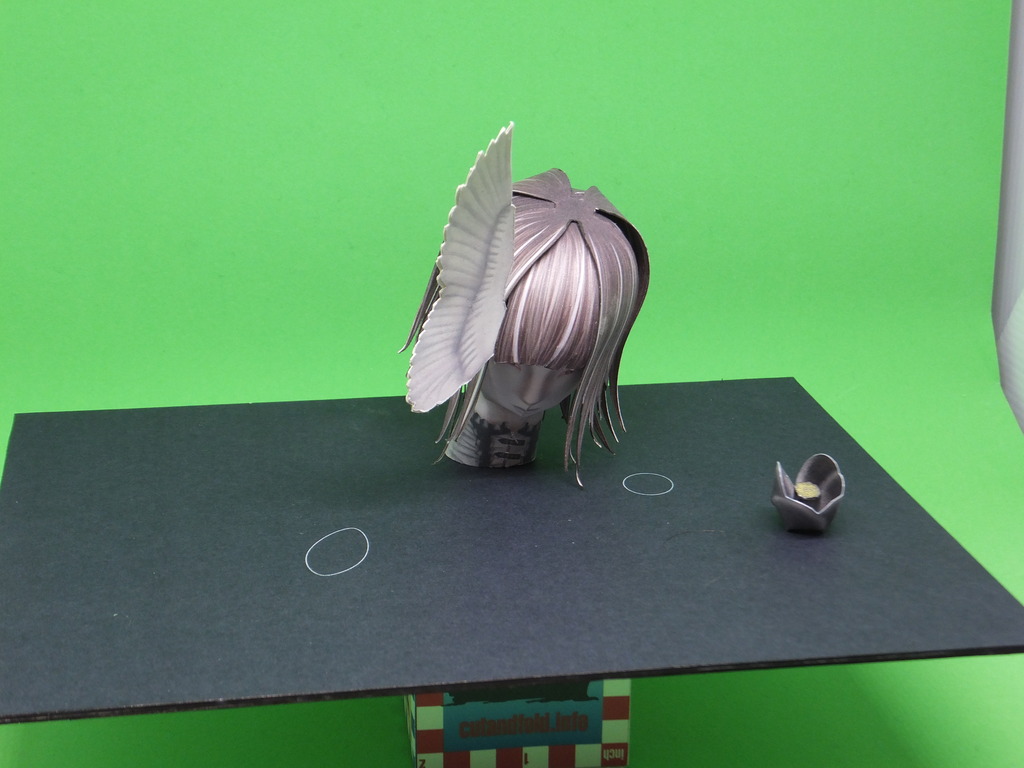 Next was to tackle the hands and arms.
The secret to the hands was to just glue the fingers first and not the thumb or wrist. When dry warp the back of the hand to align the thumb and glue in place. Last was to glue the wrist.
When dry correct any shaping of the hand. The arms were no problem, simple cylinders. Then glue the hands to the arms.
The arms then were attached to the base, along with her bracelet and the flower.
Now the enclosure can be installed. 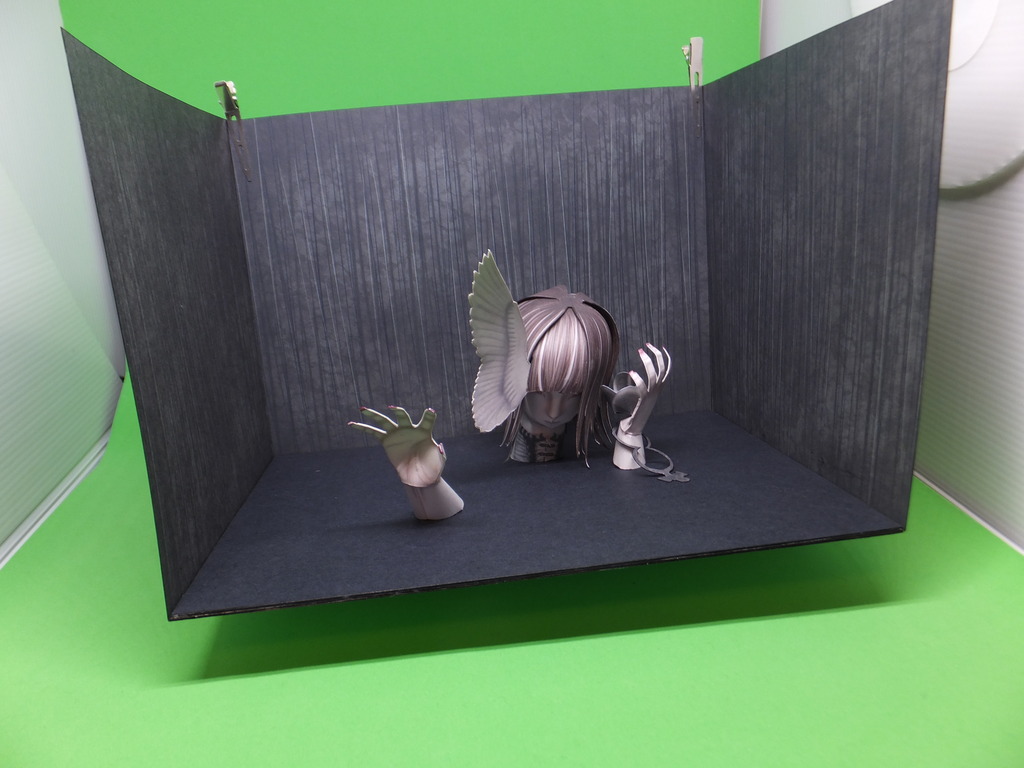 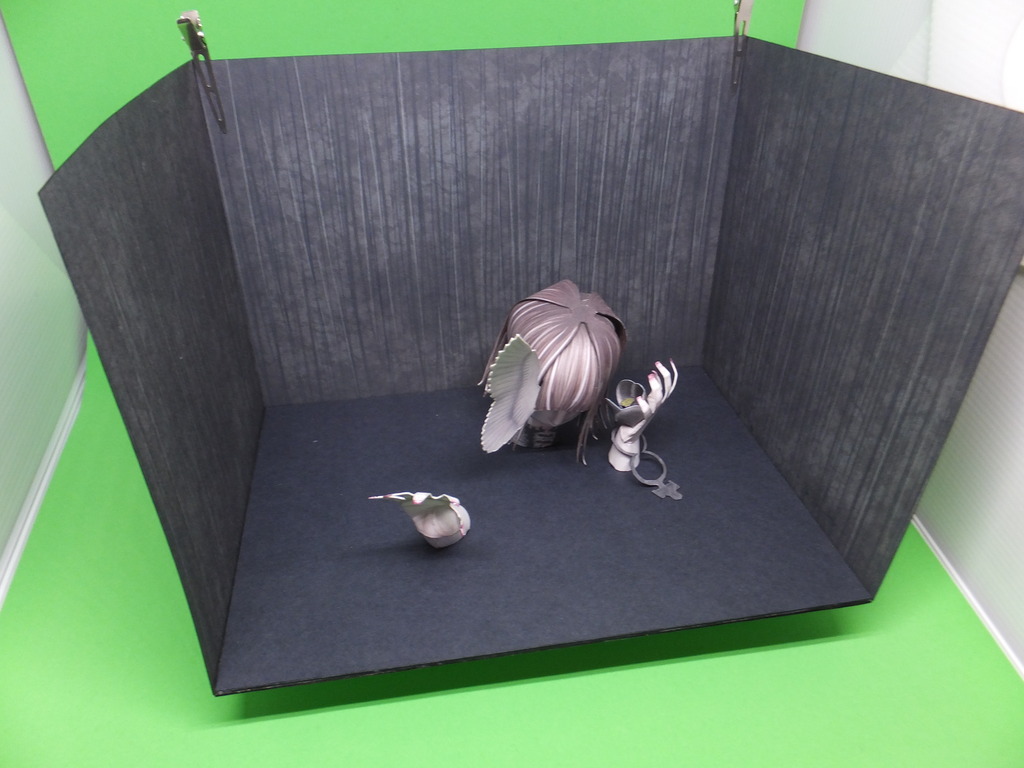 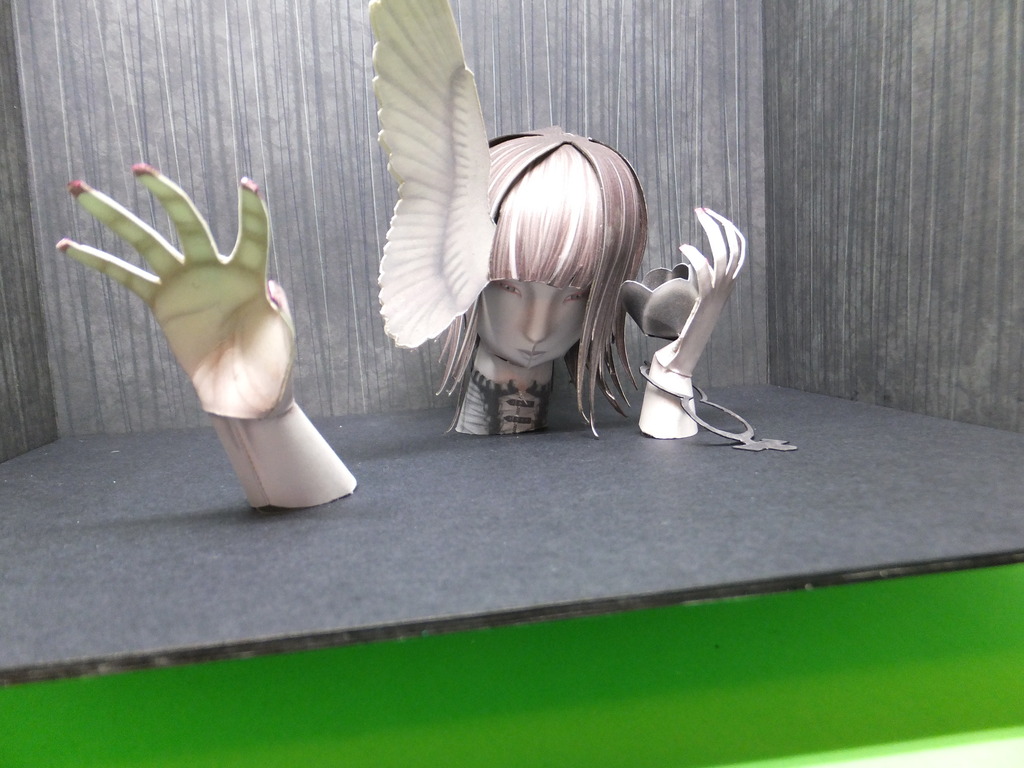 Last part is to install the top of the enclosure. 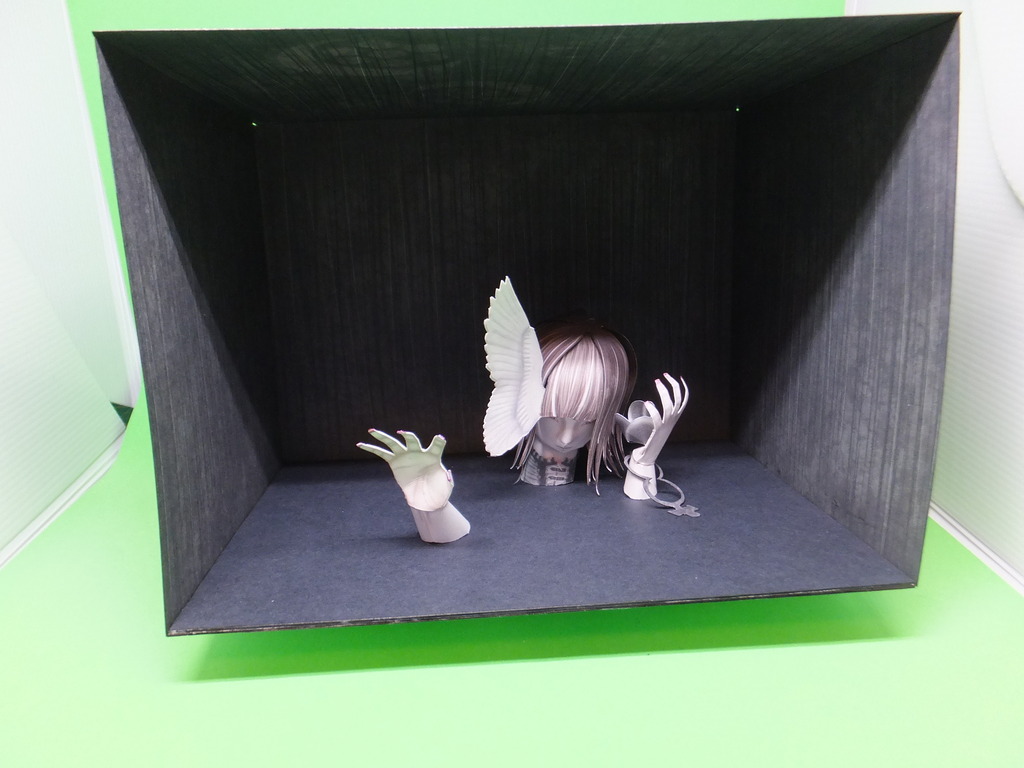 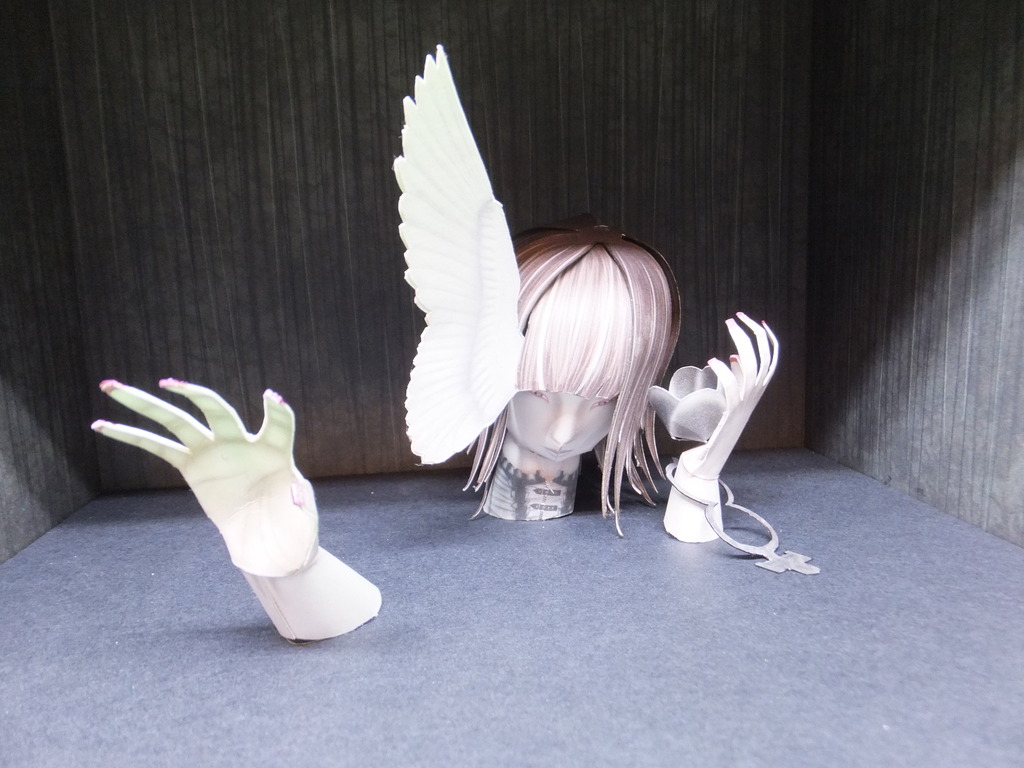 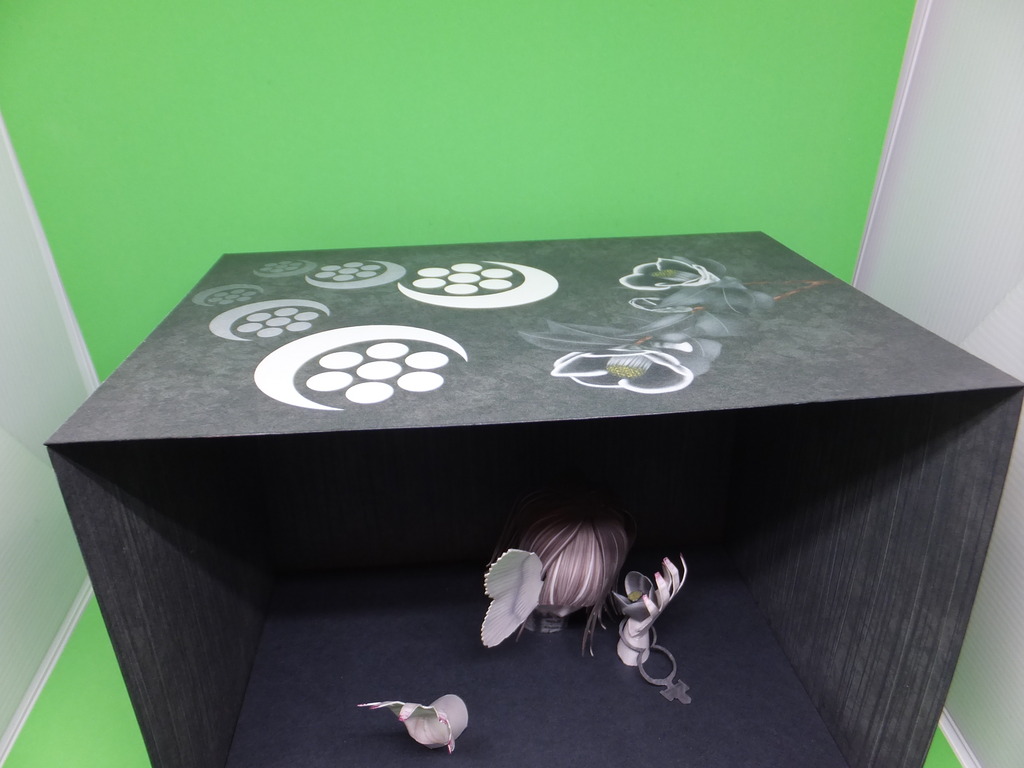 On the left side of the box is a Haiku, and the artist even gave us a translation, which was nice. 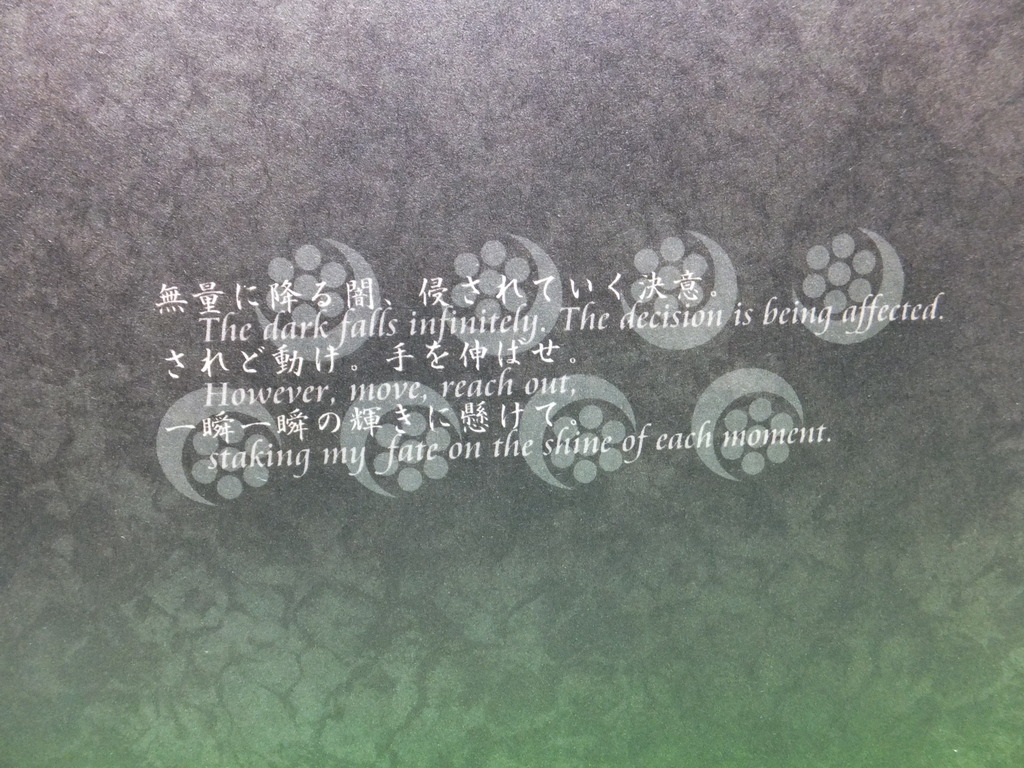 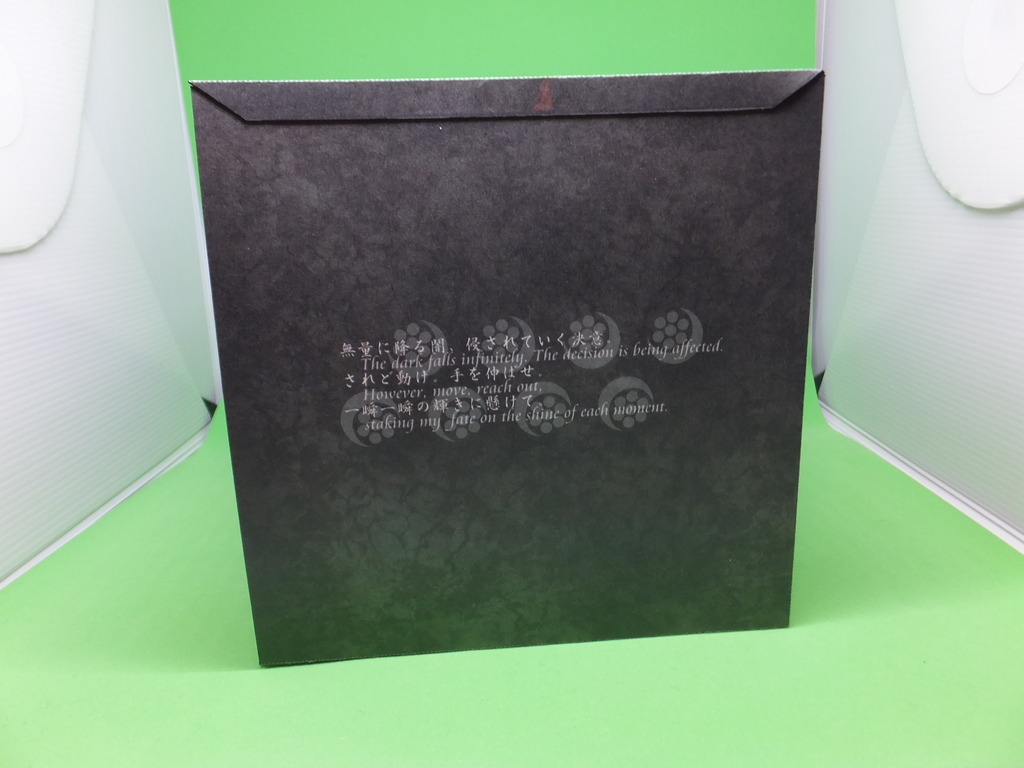 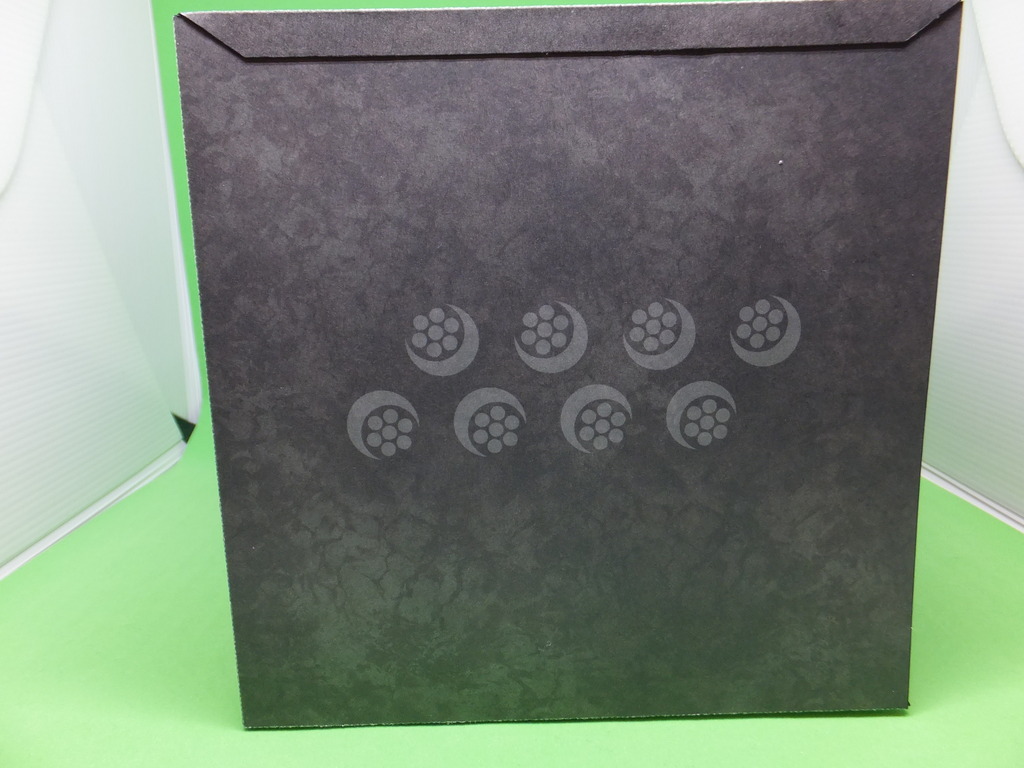 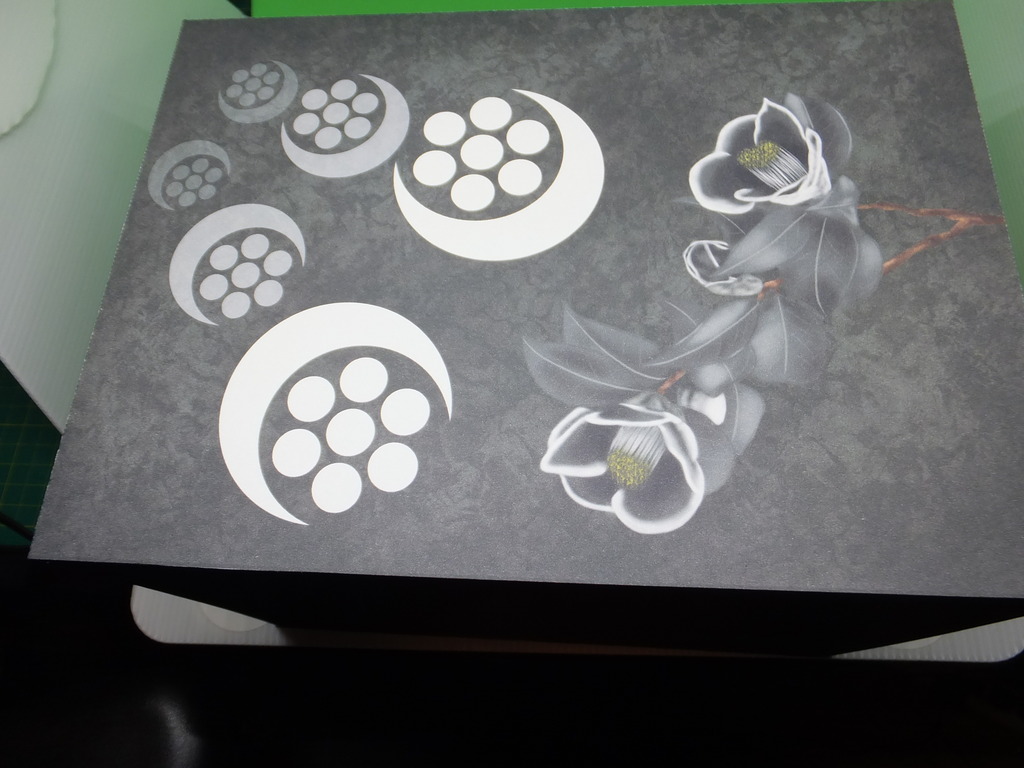 If I was to do this one again I think I would have used double card for the sides and top. I am happy with the result.
It is some thing different, and not a long build.

Tis beautiful . You say it is complete now ?

The face is basically a cylinder. It is the way it is painted that gives the 3D effect.
Yes this is now complete.

You mind a closer look at the face ?
I hate to ask you to reveal the illusion

Hi Uru. Here is a copy of the face from the template. 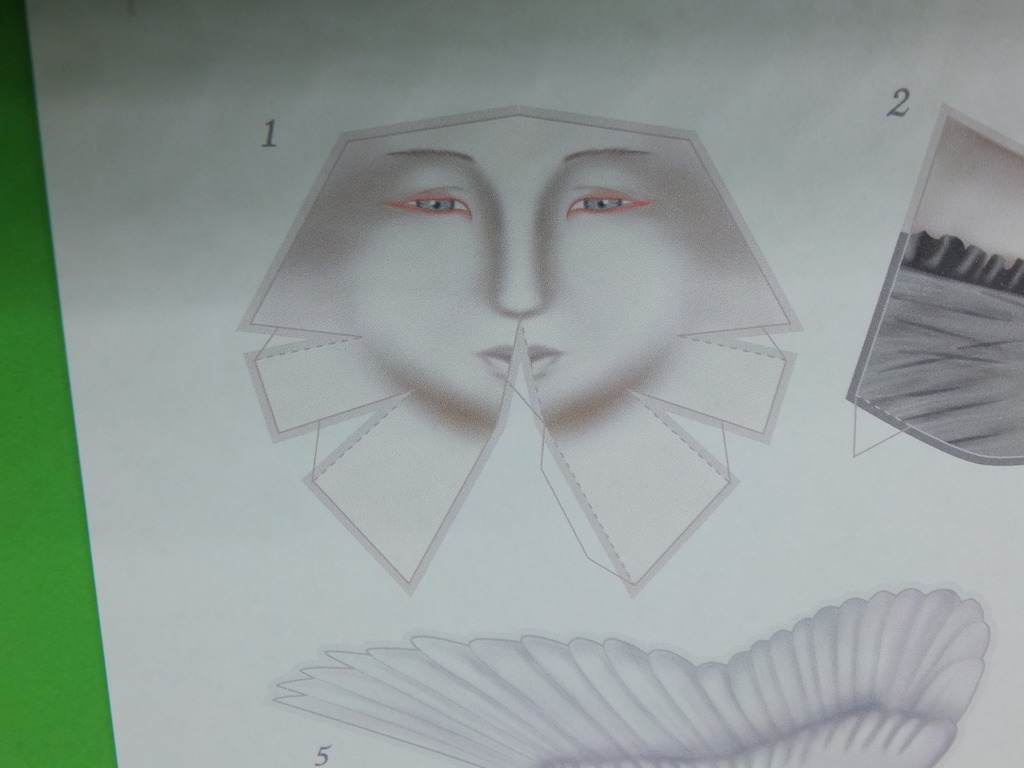 Very fascinating ;D . Quite enlightening .
So glad you post your projects here !