Many years ago, Dragon released a 1/35 SS-1c SCUD B w/MAZ-543 TEL vehicle. For its day, it was a pretty "decent" kit, but wouldn't stand up to kits coming out today.

Fast forward to 2014, Trumpeter hints at "something big" coming, well the day came and went and this is what they showed: 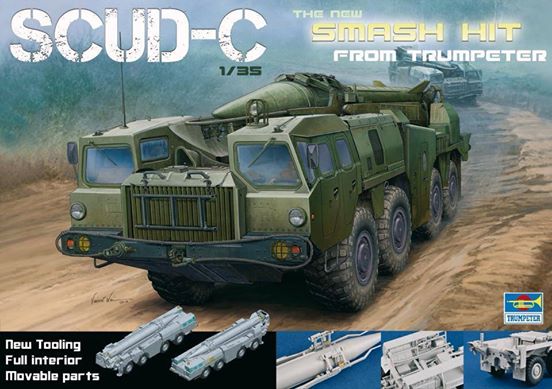 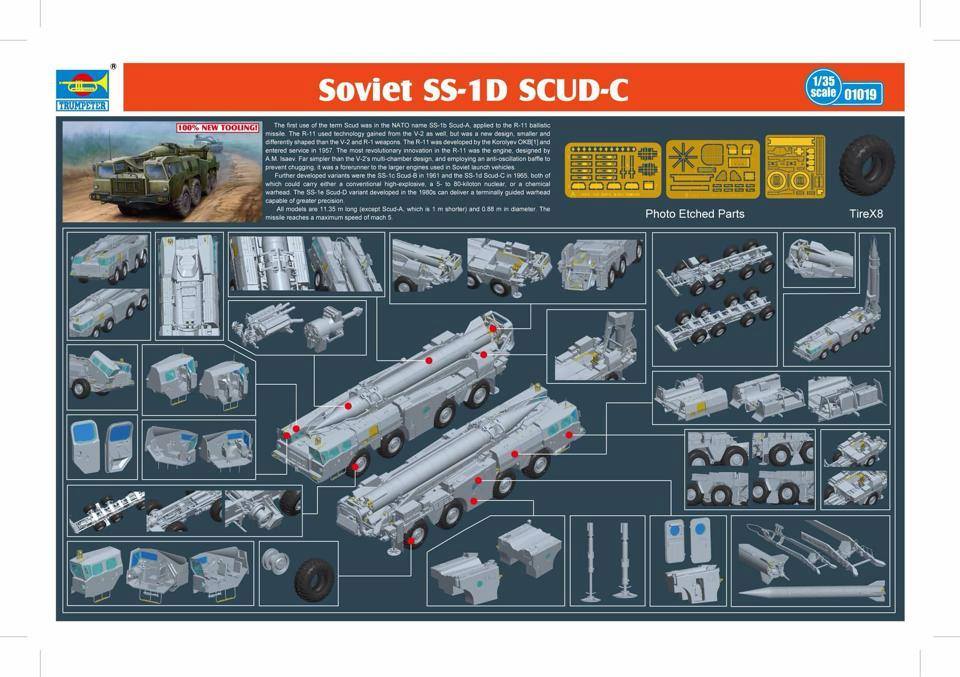 Then a day later, Meng announces this:

No idea as to a release date for either of these, many rumors flying as to when they will come out, one rumor says that the Meng one has actually been released from the factory in China on it's way to various suppliers, while another rumor says that the Trumpeter one is to be released next month.