In 1937 Curtiss put an Allison V-1710-19 liquid cooled engine into a p36 fighter. The plane was the military project code XP-40. The aircraft first flew successfully in October of the following year and reached a maximum speed of 587 km. In April 1939, the U.S. Army ordered the P-40A to start production and type B and C followed over the years. The P-40C (Hawk81 A-2) improved the self sealing fuel tank from type B, effectively improving the comprehensive protection of the fuel system. At the same time it also increased the Ground Weapons. Two weapons including a 12.7 mm machine gun and 4 wing was on a 7.62 mm gun. After the outbreak of World War II, the British government purchased a large number of military aircraft from the United States, including 930 P-40C, called the Tomahawk MK.IIB. The United States Army Air force was also equipped with 193 P-40C aircraft. In early 1941 the Chinese Air Force purchased 100 aircraft from the British production of the Tomahawk MK.IIB, and all equipped the American Volunteer Group, known as the "Flying Tigers". 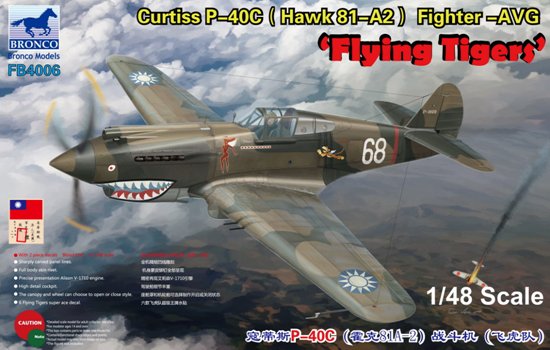 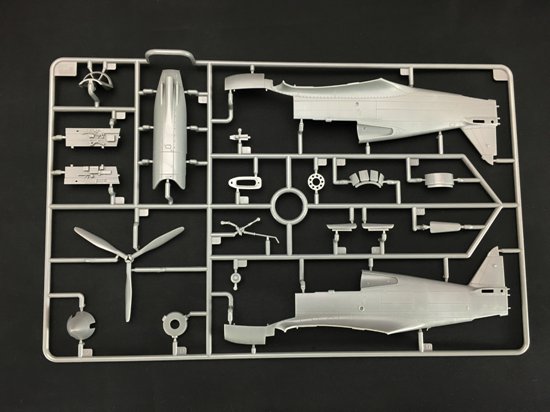 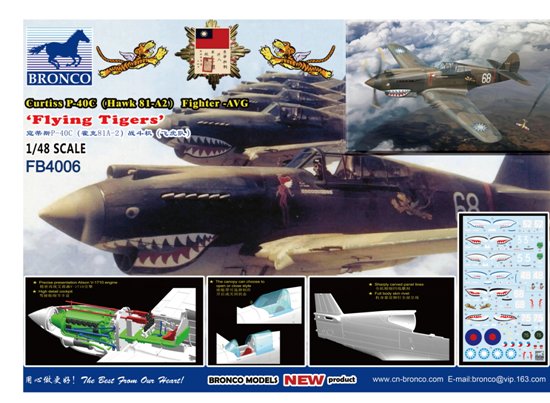