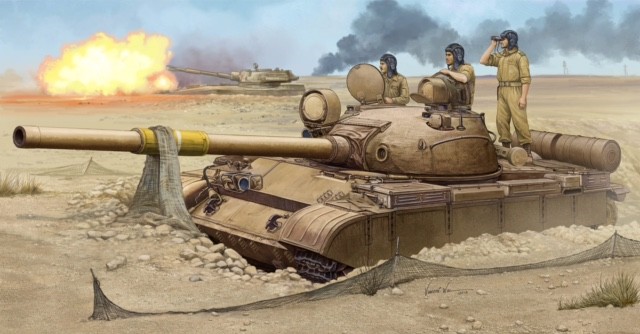 1548 1/35 Russian T62 Mod 1962 Iraqi Regular Army Tank (New Variant)
The T-62 is a Soviet main battle tank first introduced in 1961 and used during the Cold War. With over 22,000 built, it was one of the top-used tanks during the era. The 1962 variant of this kit uses an early model engine deck. Kit consists of over 470 parts, including gun barrel, copper cable, individual track links, and photo-etched parts. 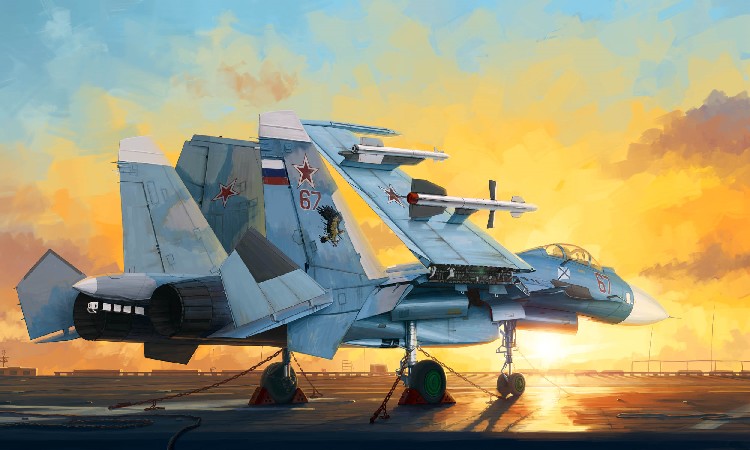 1678 1/72 Sukhoi Su33 Flanker D Russian Fighter (New Variant)
The Sukhoi Su-33 is a twin-engine fighter currently used in the Russian Navy. With folding wings that are larger than the Su-27, this aircraft was first used in operations in 1995 on the Admiral Kuznetsov carrier. The Russian Navy plans to retire the Su-33 over the coming years and replace them with the MiG-29K. Kit consists of over 310 parts, including photo-etched parts and three 1/72 scale figures. 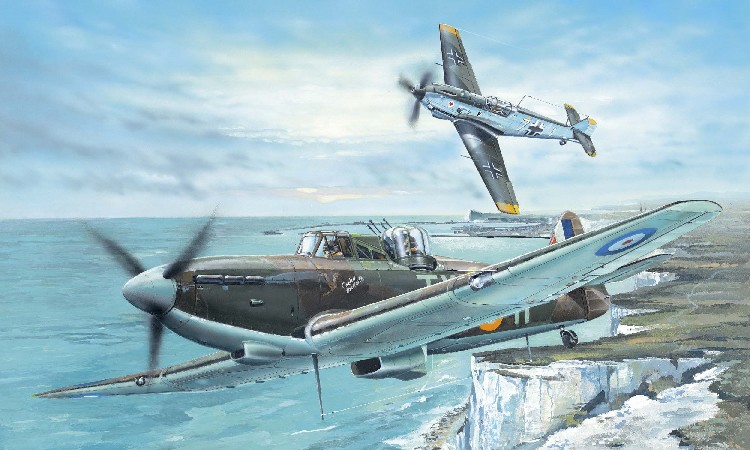 2899 1/48 F1 Boulton Paul Defiant Aircraft (New Tool)
The Boulton Paul Defiant was British aircraft utilized during WWII. A turret fighter that was designed to counter the German Bf-109, this aircraft, a member of the Royal Air Force, had over 1,000 built before being retired at the end of the war. Kit consists of over 70 parts, including photoetched parts. 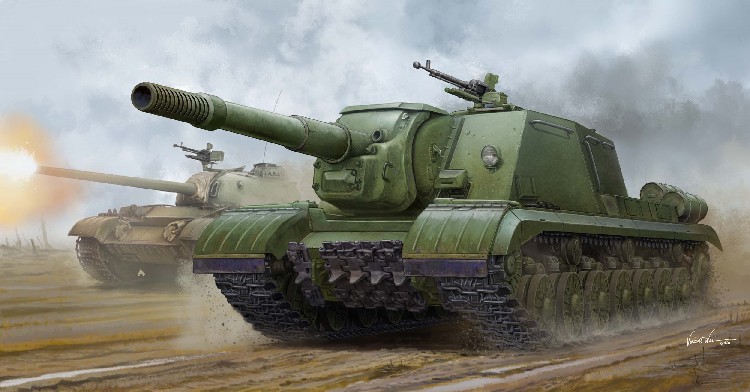 5591 1/35 Soviet JSU152K Armored Self-Propelled Gun (New Tool)
The JSU152 (ISU152) was a WWII Soviet self-propelled gun used until the 1970s. Shared with multiple countries in Asia and Europe, the vehicle continued to be used for many years after the war ended. The 152K variant was developed in 1956, utilizing a new engine with a cooling and heating system, along with a new commanderâ€™s cupola and increased armor. Kit consists of over 360 parts, including copper cable and photo-etched parts.

5627 1/350 German DKM Graf Zeppelin Aircraft Carrier (New Tool)
The Graf Zeppelin was the lead ship in a class of two German aircraft carriers ordered during WWII. Though she was never completed and never operational, she sat in the Baltic Sea for the entirety of the war. As Germanyâ€™s defeat appeared imminent, the ship was scuttled in 1945. The Soviet Union raised her in 1946, but sunk her during a weapons test nearly two years later. Kit consists of over 840 parts, including twopiece hull, anchor chain, and photo-etched parts. Also includes four 1/350 scale aircraft and decal sets for both ship and aircraft. 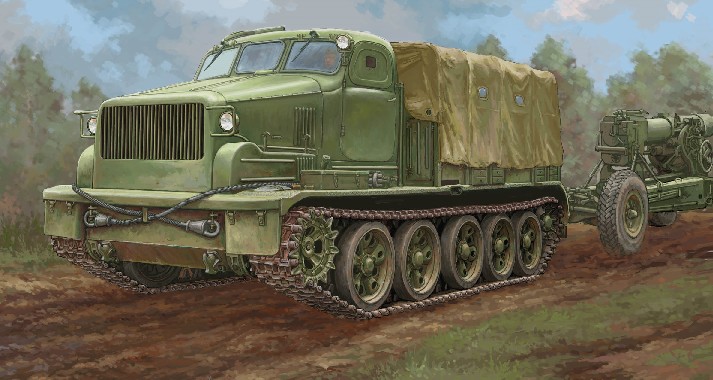 9501 1/35 Soviet AT-T Artillery Prime Mover (New Tool)
The AT-T heavy artillery tractor was a Cold War era vehicle used by the Soviet Union. Based on the T-54 tankâ€™s chassis and drive system, the AT-T was the basis for numerous future vehicles used in the Soviet military. Kit consists of over 520 parts, including copper cable, individual track links, and photo-etched parts.
You must log in or register to reply here.
Share:
Reddit Pinterest Tumblr WhatsApp Email Link