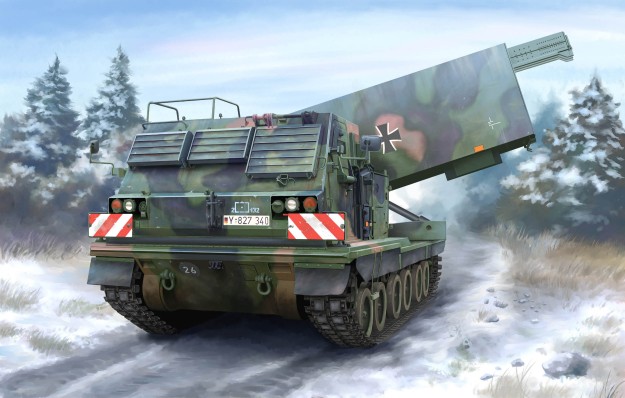 The M270 Multiple Launch Rocket System is a self-propelled rocket artillery made for the US Army in 1983. The A1 variant was created as part of a 2005 upgrade, designed specifically for the United States but eventually adopted by other countries. The variant has an improved fire control system and launcher mechanical system, allowing the use of GPS guided rockets and faster procedures. Kit consists of over 800 parts, including individual track links, copper tube, and photo-etched parts. 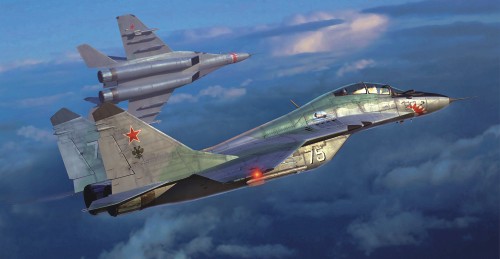 The MiG29 is a twin-engine jet fighter initially introduced in 1982 for use in the Soviet Air Force. The UB variant (also known as Product 9.51) was a twin-seat training model with an intra-red sensor and no radar. The variant was also known as â€œFulcrum-Bâ€. Kit consists of over 170 parts, including clear parts. 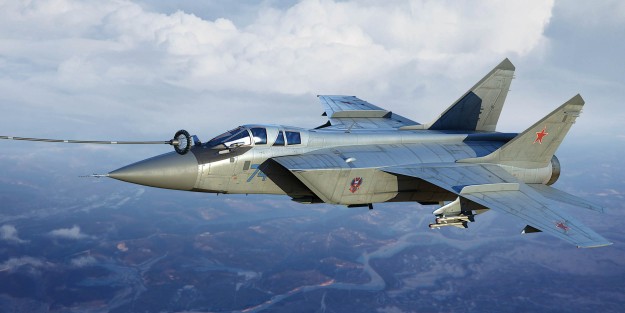 The MiG31 is a supersonic interceptor aircraft originally introduced in 1981 for use in the Soviet Air Force. The BM variant is an upgrade from the MiG31B, and increased the aircraftâ€™s maximum detection range. The MiG31BM can act as a small airborne early warning aircraft. Kit consists of over 350 parts, including clear parts. 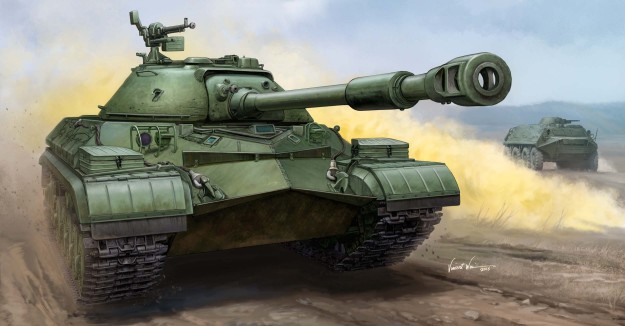 The T10 is a Soviet-era heavy tank used during the Cold War as the final development of the KV and IS series. The T10 had a longer hull, seven pairs of wheels instead of six, a new mounted gun and increased armor. The â€œAâ€ variant was created in 1956 with an added single-plane gun stabilizer. Kit consists of over 310 parts, including individual track links, copper cable and photo-etched parts. 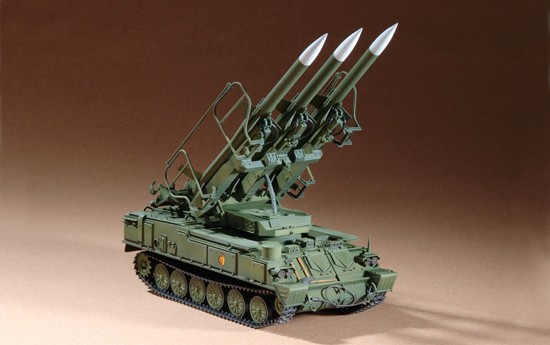 The Russian SAM6 is a 2K12 anti-aircraft system that carries three types of missiles. Used in the 1970s in numerous Middle East wars, the SAM6 can hold three missiles at once, with a semi-active radar homing guidance system. Kit consists of over 30 parts, including the hull and tracks. 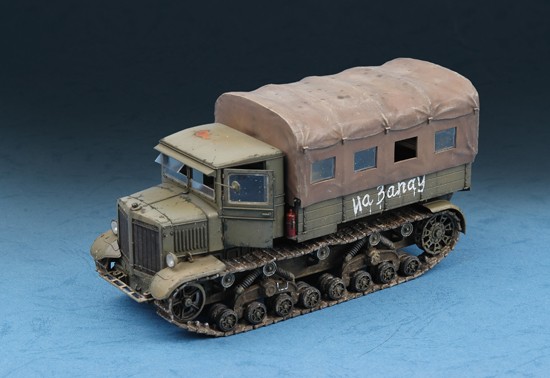 The Soviet Voroshilovets Tractor was built on a T-24 chassis as a tracked tractor. The heaviest of the Russian tracked artillery tractors, the vehicle allowed for a crew of two plus a 16-man gun crew. Kit consists of over 20 parts, including cabin, carriage, and tracks. 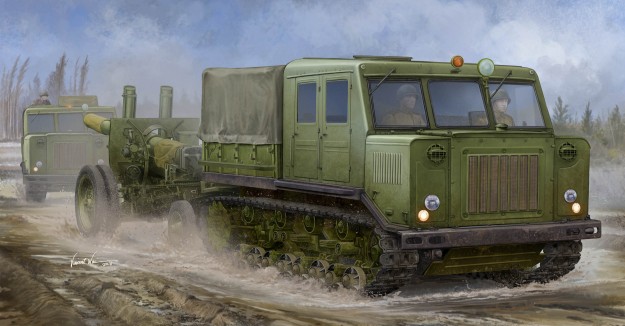 The Russian ATS is a medium artillery tractor used during the Cold War, with a 300-horsepower diesel engine and a top speed of 45 km/h. The vehicle is equipped with radiation protection and a two-seat cockpit. Kit consists of over 330 parts, including individual track links, metal copper cable and gun barrel and photo-etched parts.
You must log in or register to reply here.
Share:
Reddit Pinterest Tumblr WhatsApp Email Link