OK, started this one quite awhile back, took the proper photos to show it was started before the date, but forgot to post it.

No in progress shots unfortunately, just didn't have time with trying to get it finished for our local CAMS show here a couple of weeks ago.

It is finished now, was a great kit, not many parts, quick easy build which was nice, and pretty much fell together.

Markings are for 2 of the experimental aircraft they have been flying off of a couple of carriers, but also a couple of prospective squadron markings for when they do go into operation, which would make it the MQ-47C, which is what I went with.

I chose the later, despite the that carrier air group now deactivated due to budget cuts.

Anyway, here is the opening photo, final photos will be forthcoming once A. I take them, and B. the contest is over and we are ready to submit for the contest. 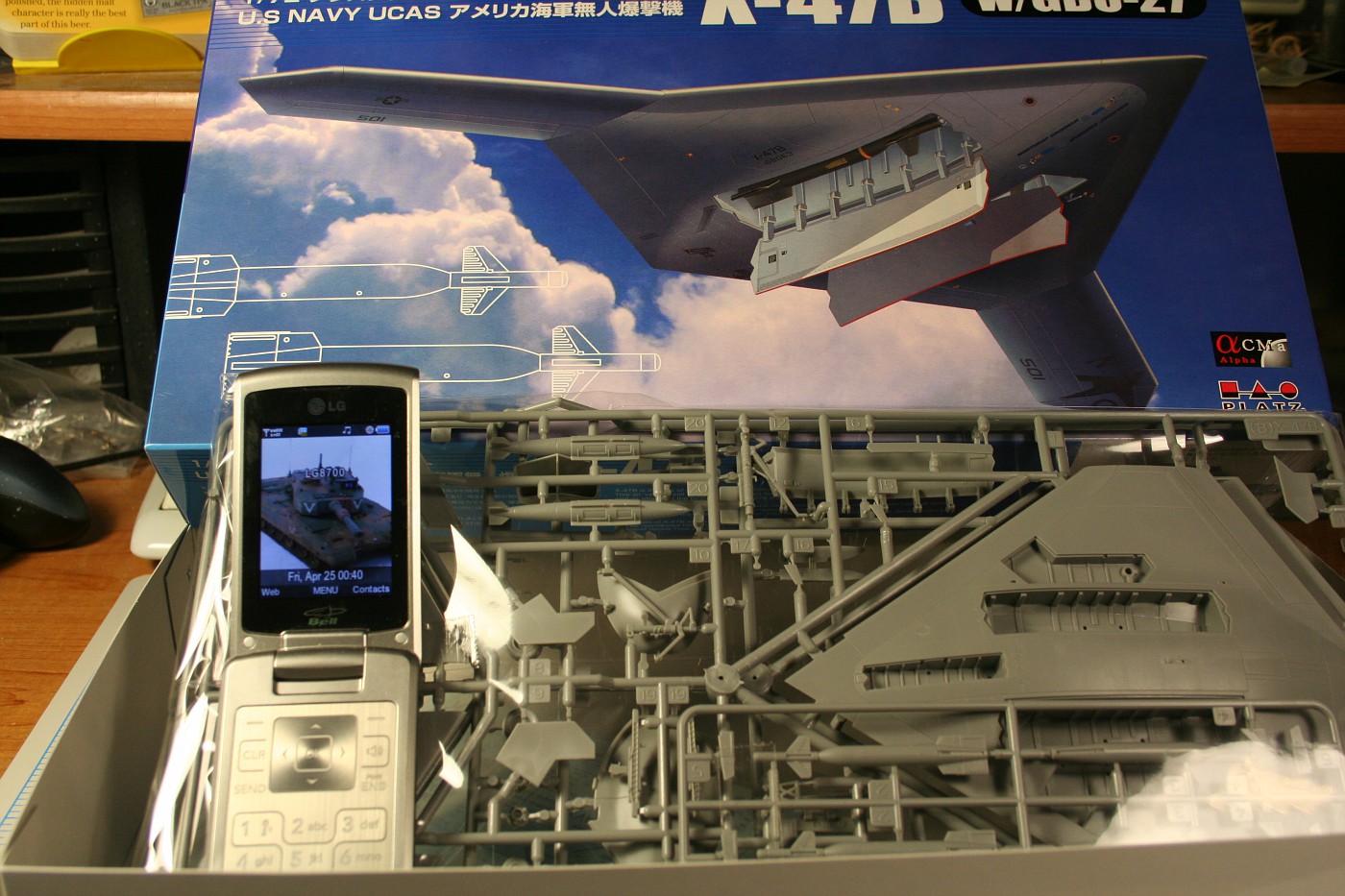 Oh yeah, forgot, I built it wheels up in flight with the bomb bays open.

I want the Freedom Models 1/48 kit now after building this one.

Pretty big too, wingspan about the same size as a superhornet, little shorter however.

I just picked that kit, up, too and it's friggin awesome....

Haha why was this stickied? 8)

What do you mean i'm addicted to Airplanes!

And why is there a vintage cell in the pic

Don't know why it was stickied, but I fixed that.

Vintage cell, because that is just how I roll!! ;D ;D

OK, here are the finished photos.

Pics suck, got something in my camera leaving a shadow on the pictures and can't find it. Changed lenses to see if it was the lens, but still there. Edited as best I could out of most photos, but still need to find it!

Anyway, on to the pictures, taken on both white and blue backgrounds, find the blue works much better (same with the M103 tank) but they are all here none the less. 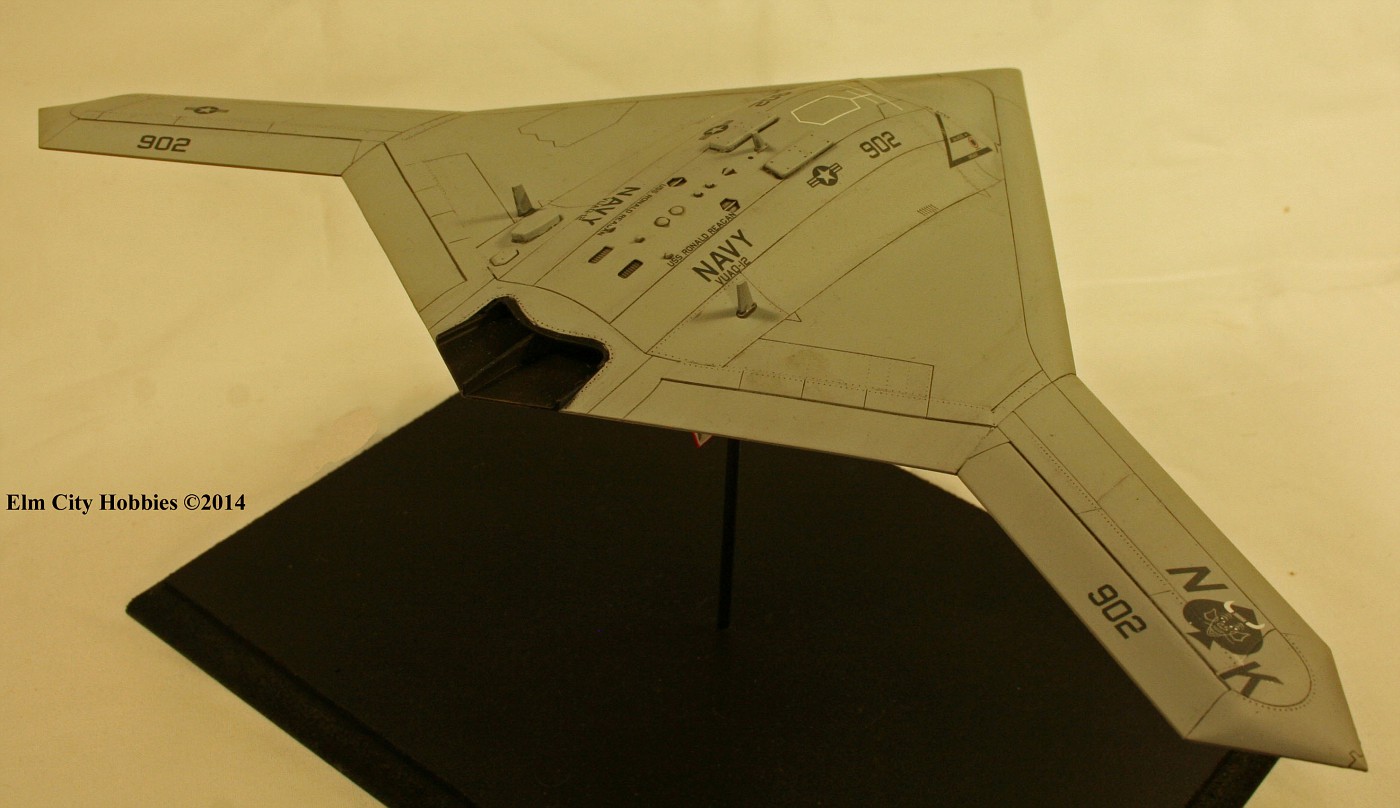 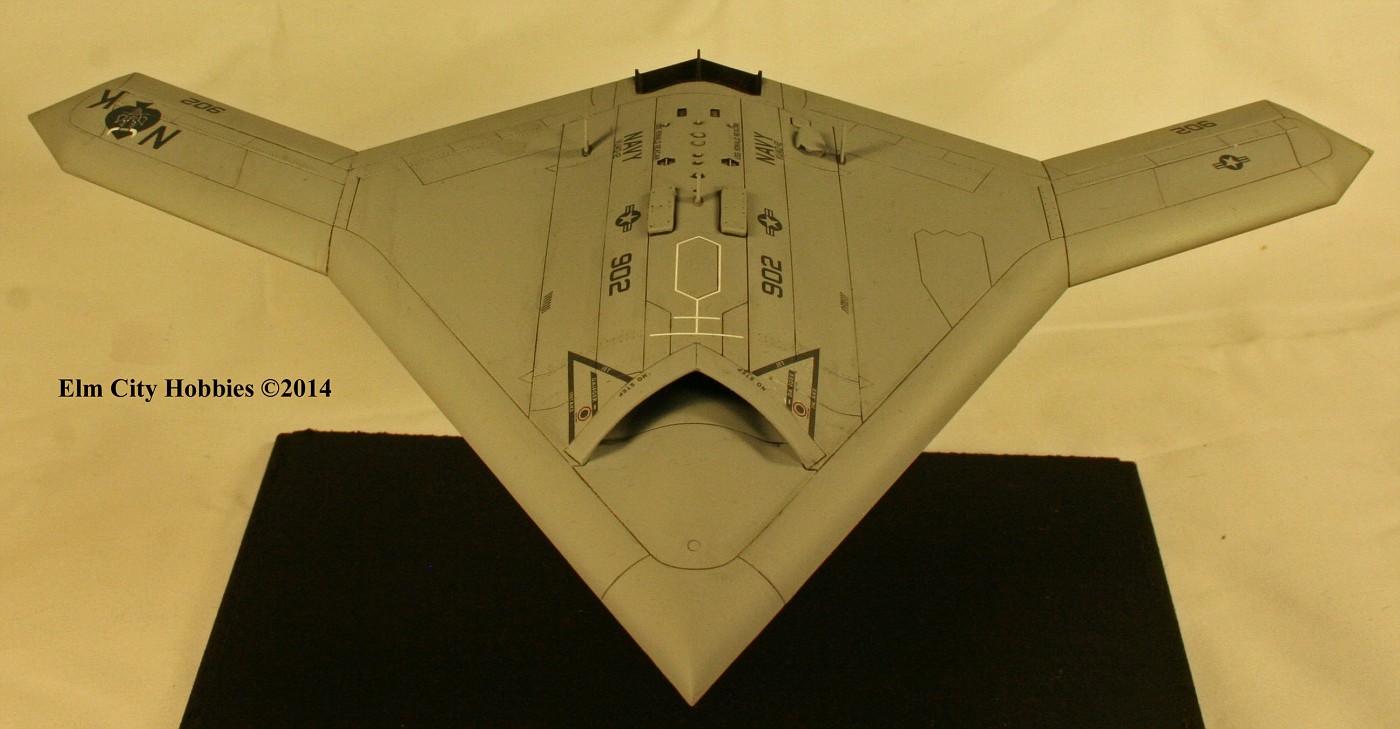 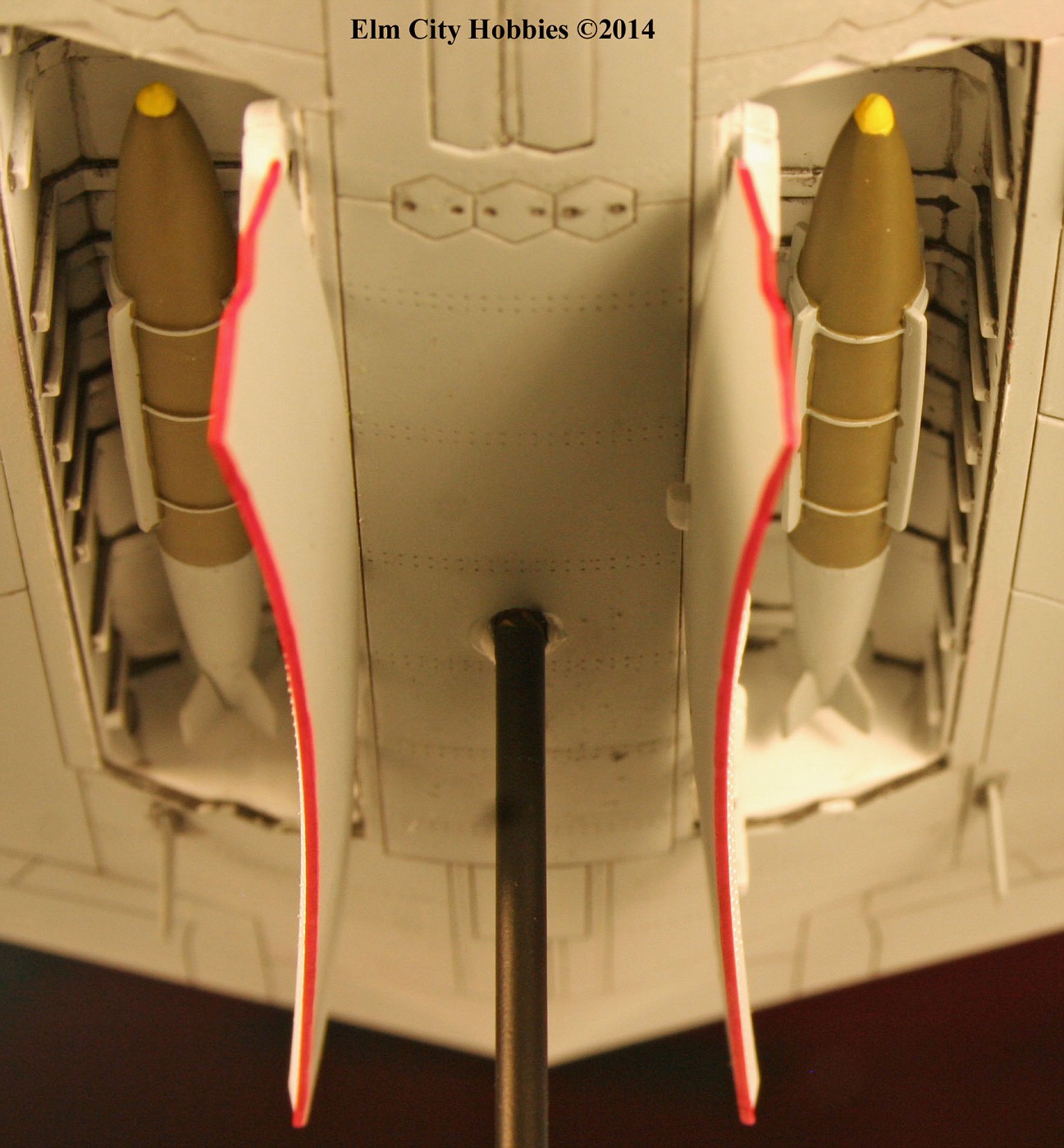 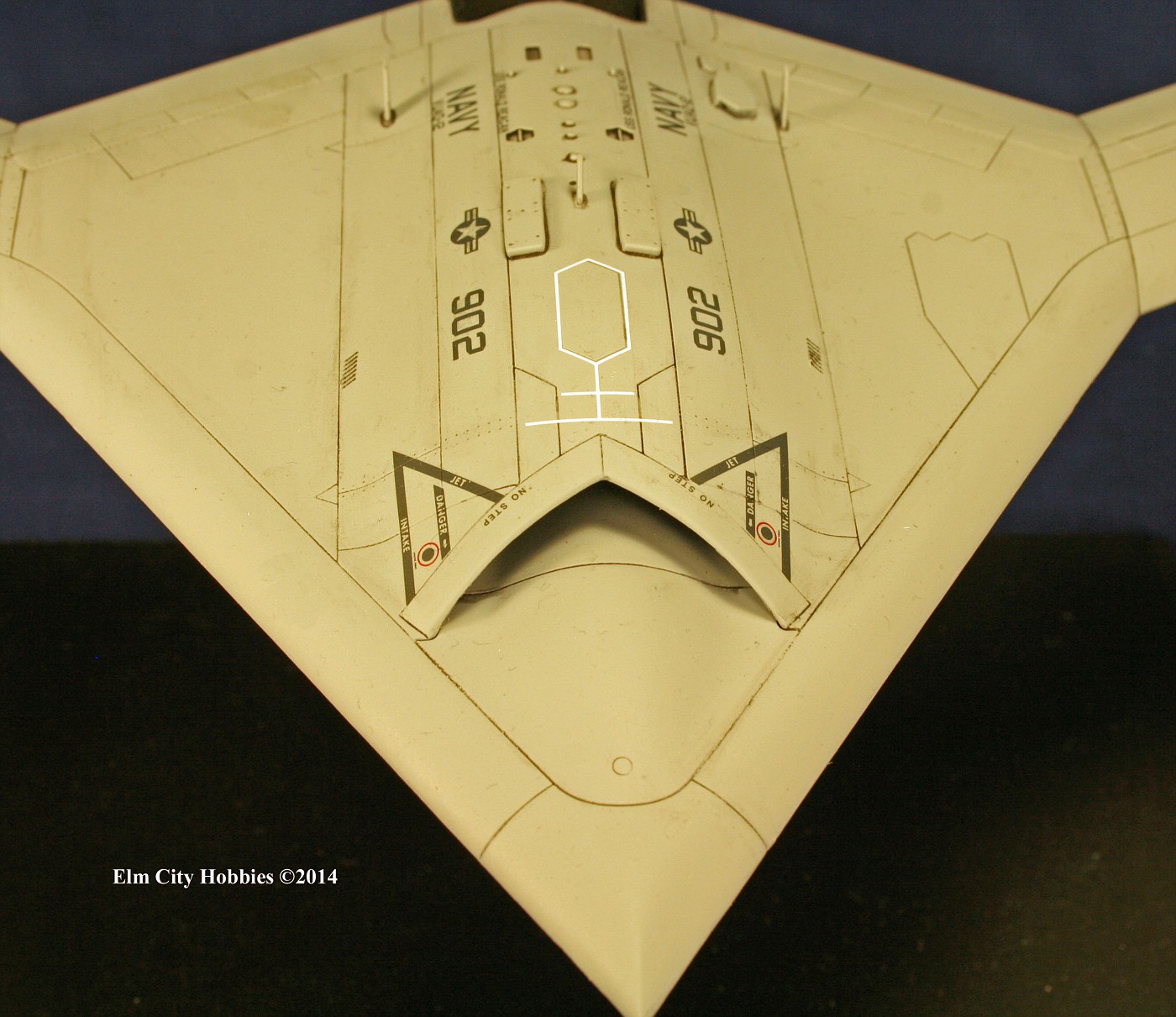 That is a beautiful model. I love the profile and the color.

Nice Work, I love It.

Nice I need to get one of these kits. I know platz makes two versions of this kit do u know what the difference is?

I think the only difference between the kits is that the new one comes with a pair of GBU-27 laser guided bombs, and different decals. Otherwise, same kit.
You must log in or register to reply here.
Share:
Reddit Pinterest Tumblr WhatsApp Email Link