ive been inspired by the level of creativity and the great fun you lads been having with this so im mad keen to get cracking and try to build one too ;D


Im taking the post apocalypse theme from a world war three inspired build. The Idea is that conflict in Europe kicks off a civil war in the EU which spills into the US. Years of heavy fighting on both sides of the Atlantic have reduced much of the standing armies of American and Europe into shattered images of their former selfs. With friendly and Hostile EU forces on US soil the army is forced to resort to salvaging and reusing old equipment to replace loses after the nations industries have for the must part been bombed out. raiding warehouses of veitnam era m700's, the army begins to modernise the aging machines by welding me weapon mounts and other field mods onto the hulls


so thats the concept

the parts for this build will be a collection of Tamiya, Trumpeter and scratch built items which will be mounted onto hobbyboss base kit. heres the basic look of the vehicle so far 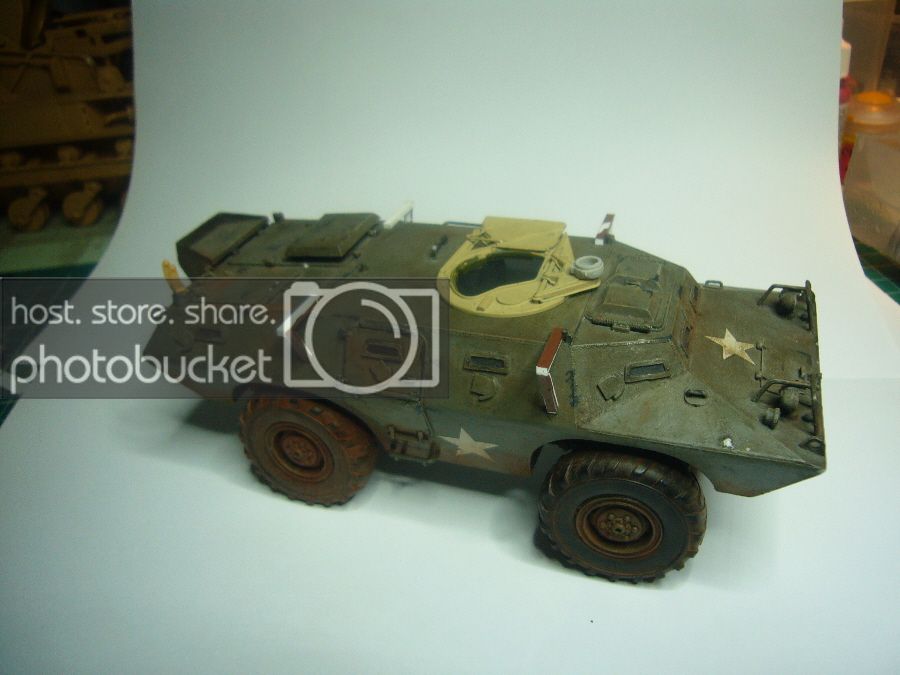 the kits turret was replaced with the weapon mount from tamiya's hummer, and i also have a remote weapons platform from trumpi to add to the weapons ringto give a more slapped together look 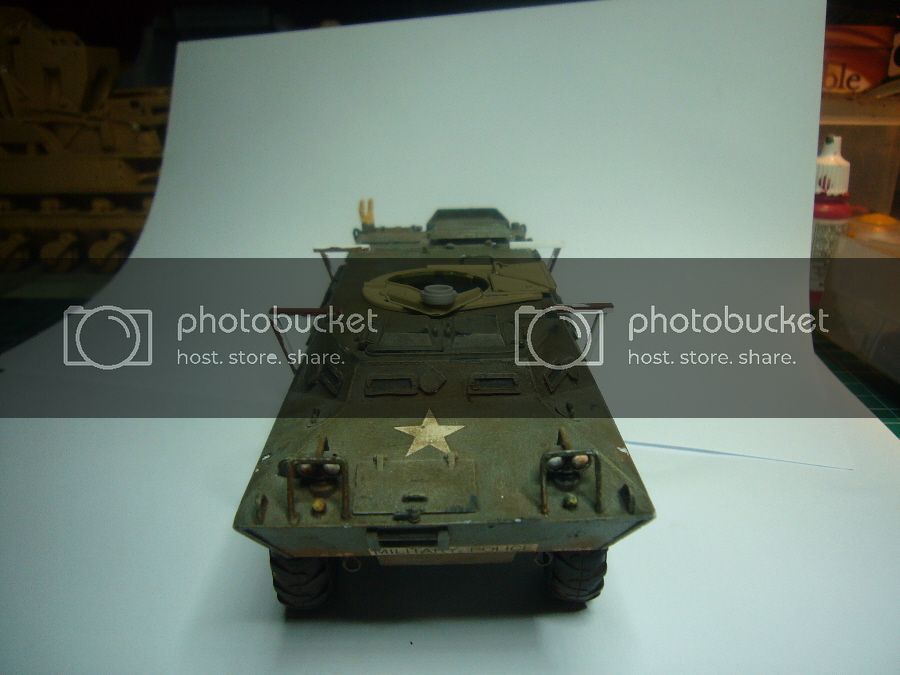 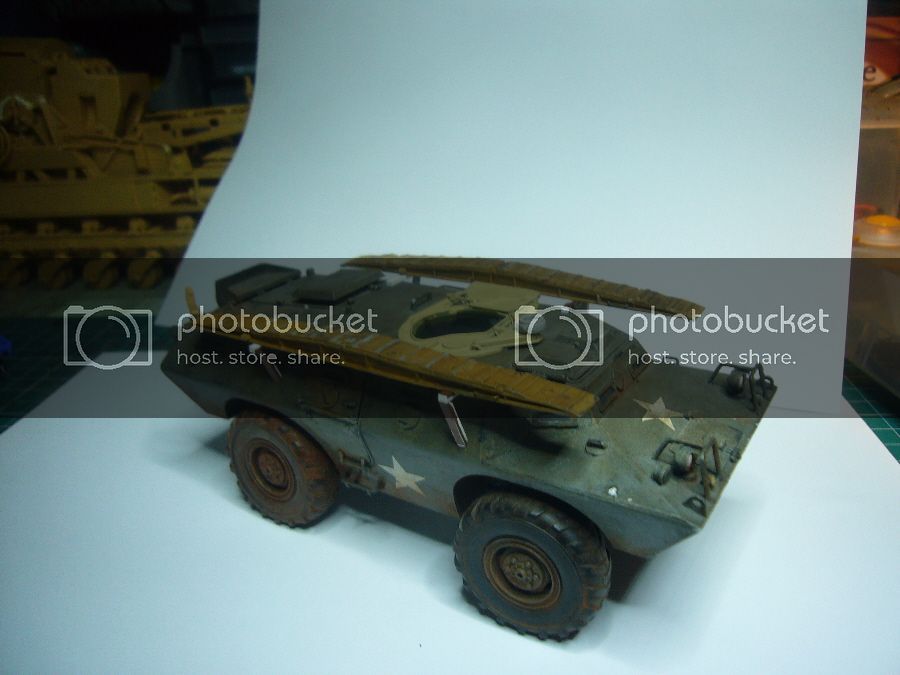 Cool idea. Looking good Shane. Nice to have a bit of a jump start using that kit.
D

Nice looking! You've put a lot of thought into this and it shows...cant wait to see it progress.

very cool idea, i had thought of something similar with the M1117 but the modelling budget is a bit low now!

- Scott, it did help having a built base to work on, i doubt id be able to tackle an all scratch built project, as my skills in that region arn't great :-\

- Dagger3actual, firstly really like the callsign
the inspiration of the build was kinda influenced by war of the worlds in the sense that everything has collasped epicly

- andrei, i know what ya mena mate, funds are low here too, so this build we be entirely from the spares box