Inside the Armour Releases August 2012

1/35th scale. The following is from the e-mail: 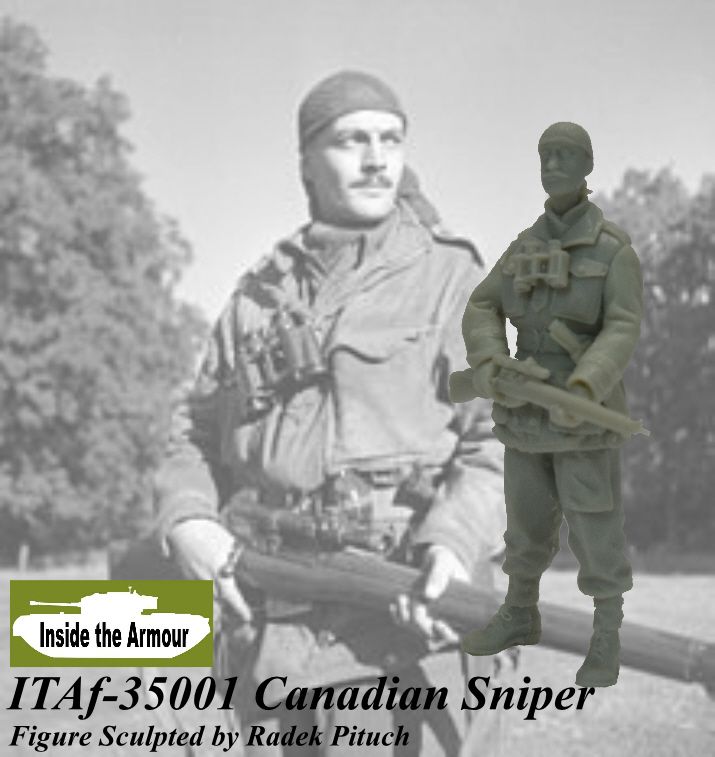 The figure, sculpted by Radek Pituch is based on pictures of a famous Canadian Sniper and features his headscarf of snipers scrim, and the grenade, binoculars and Kukri the Sgt habitually carried as seperate items 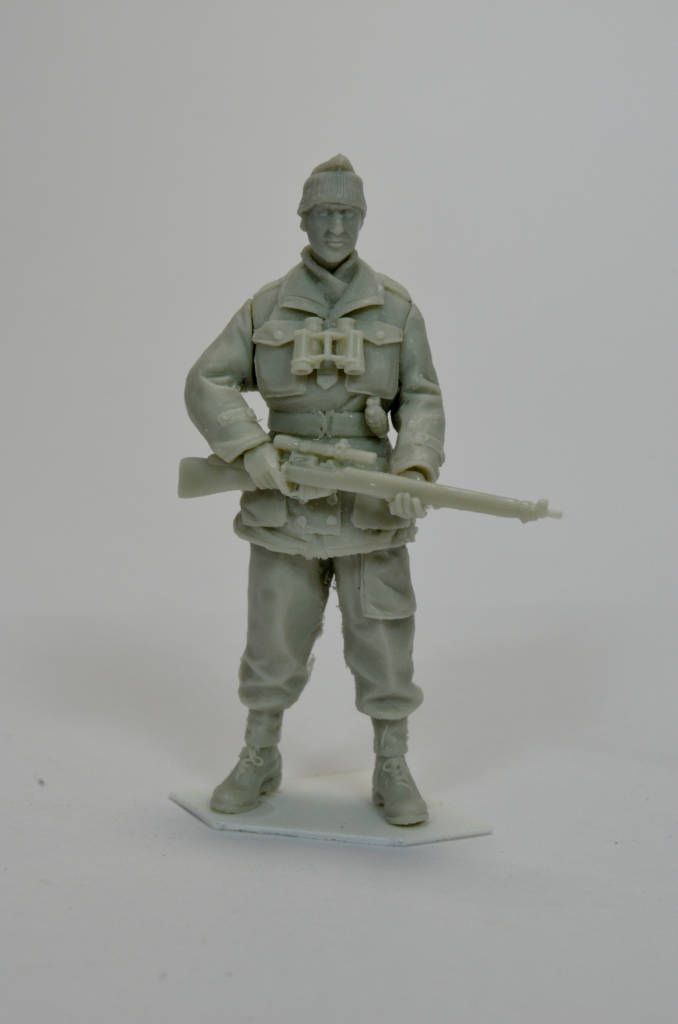 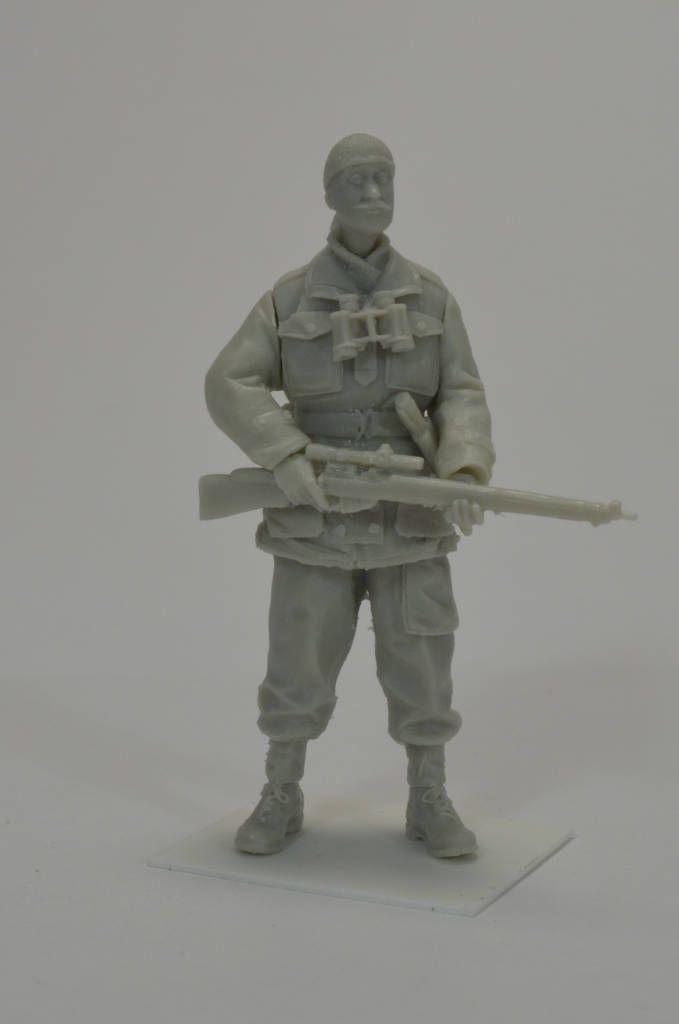 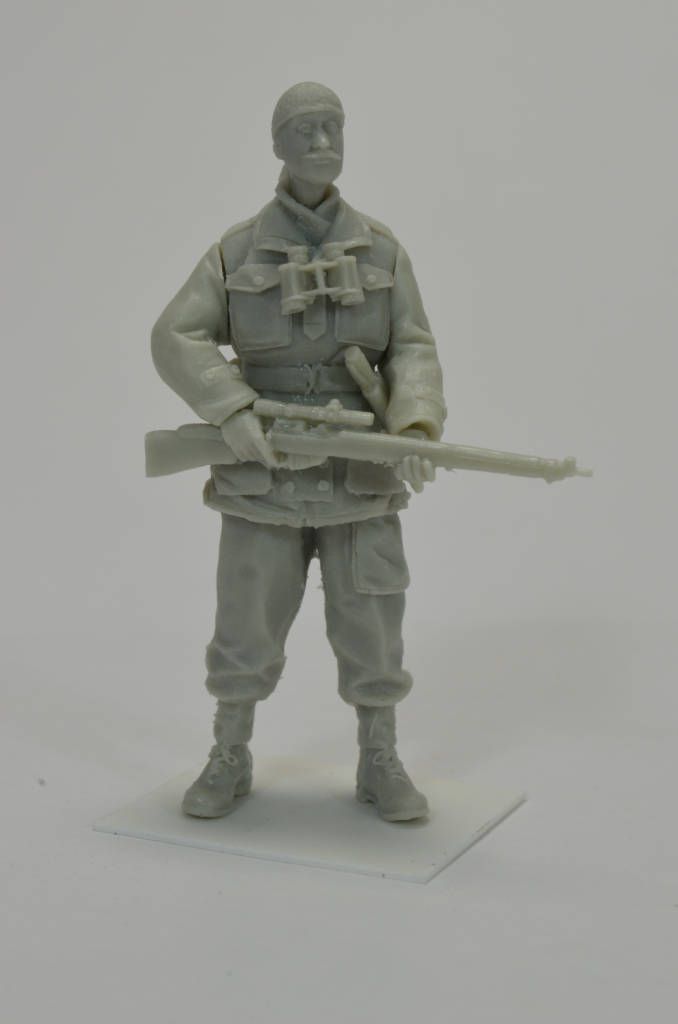 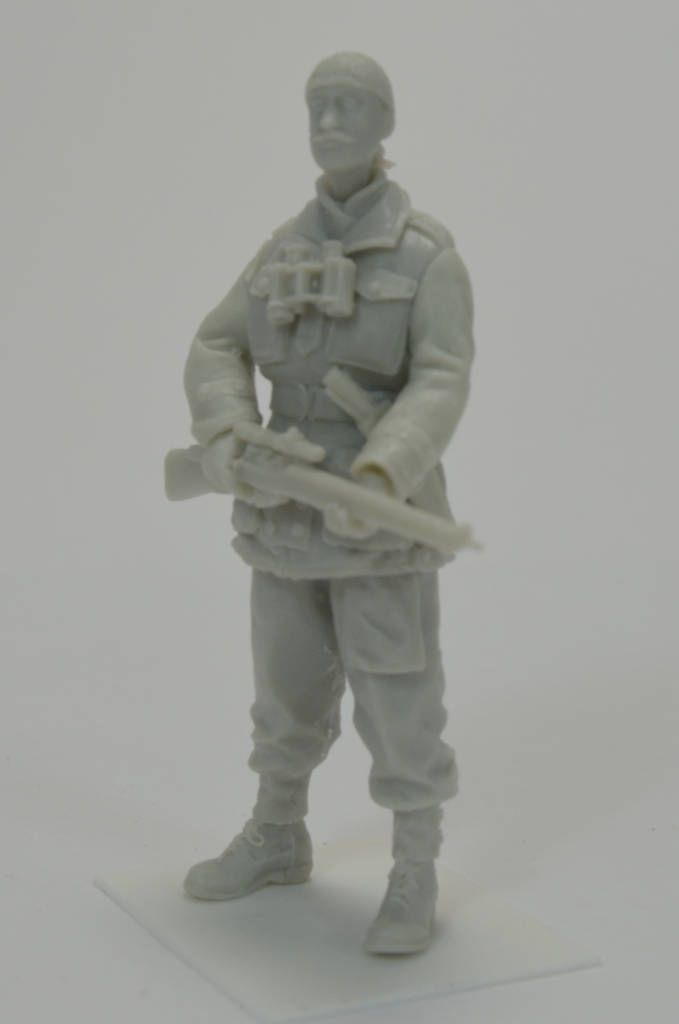 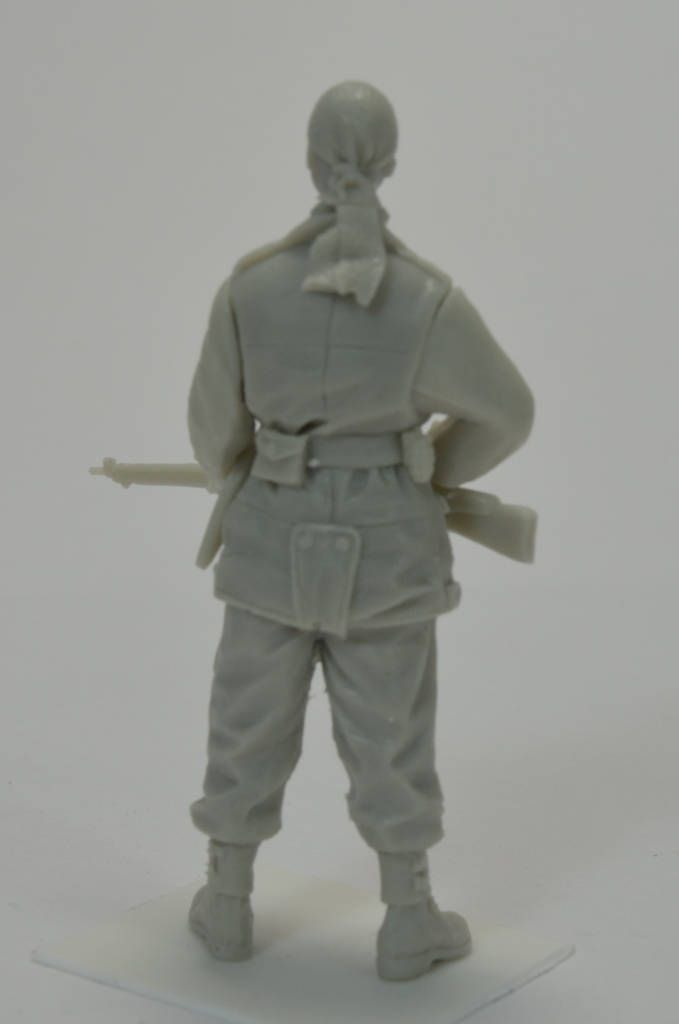 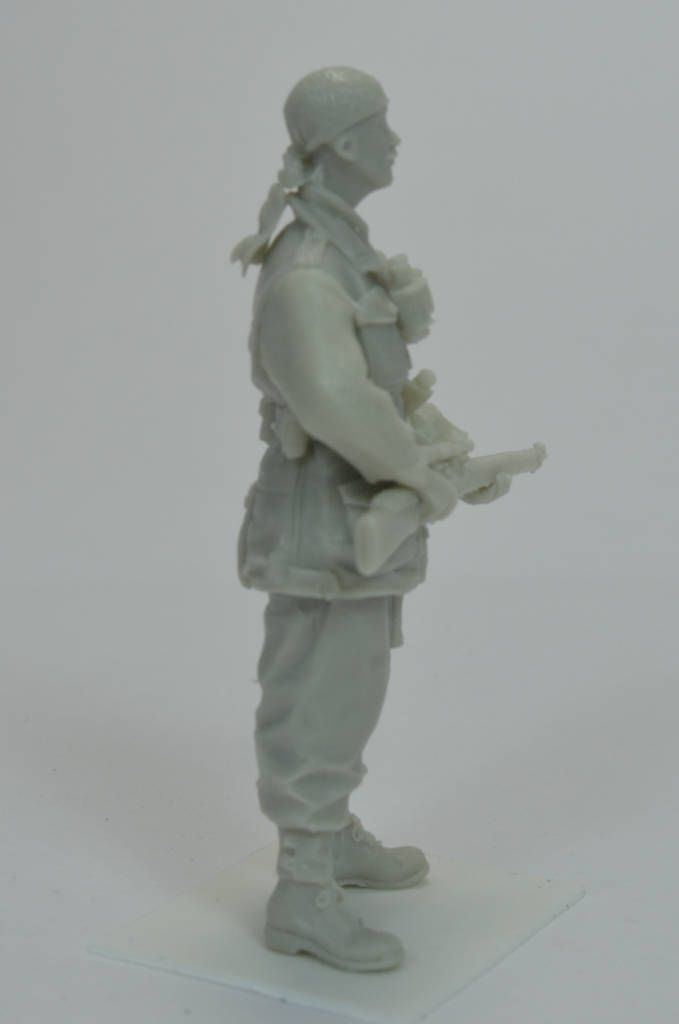 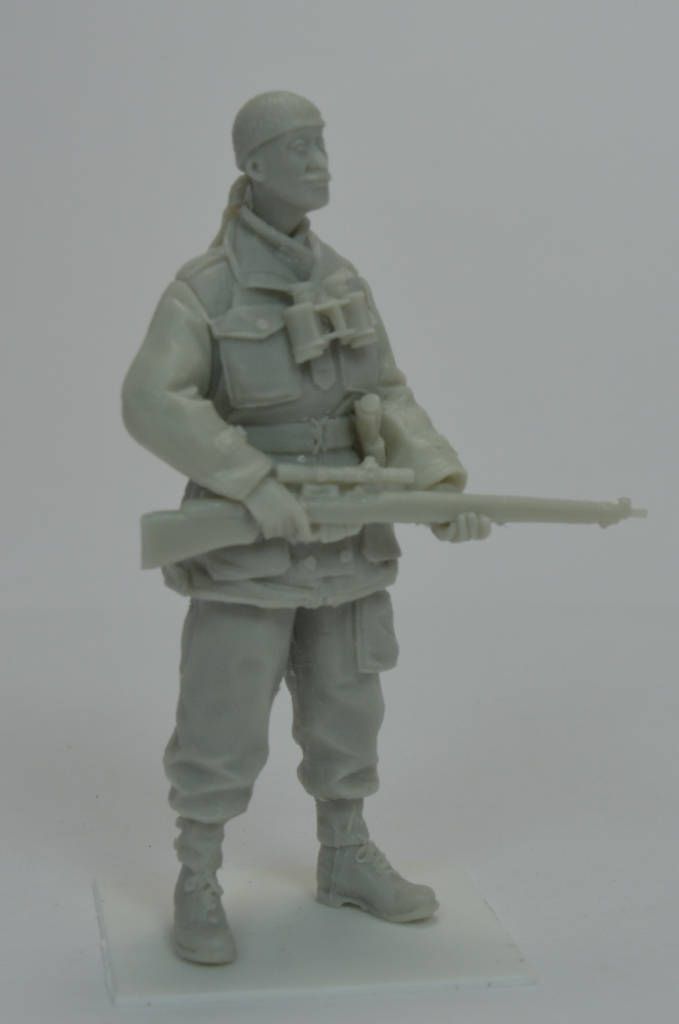 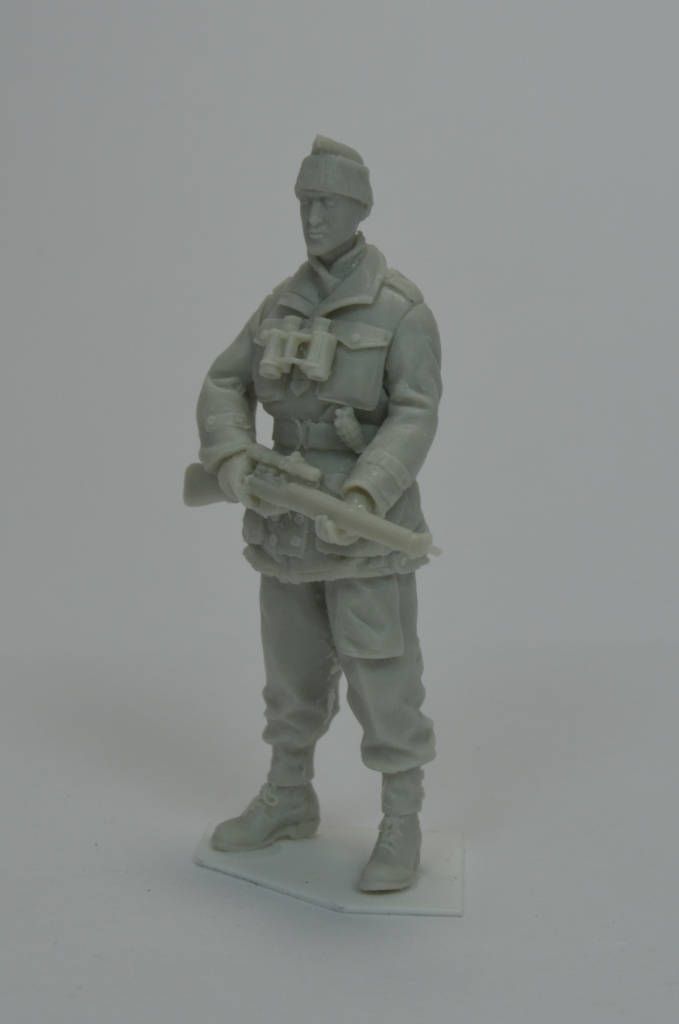 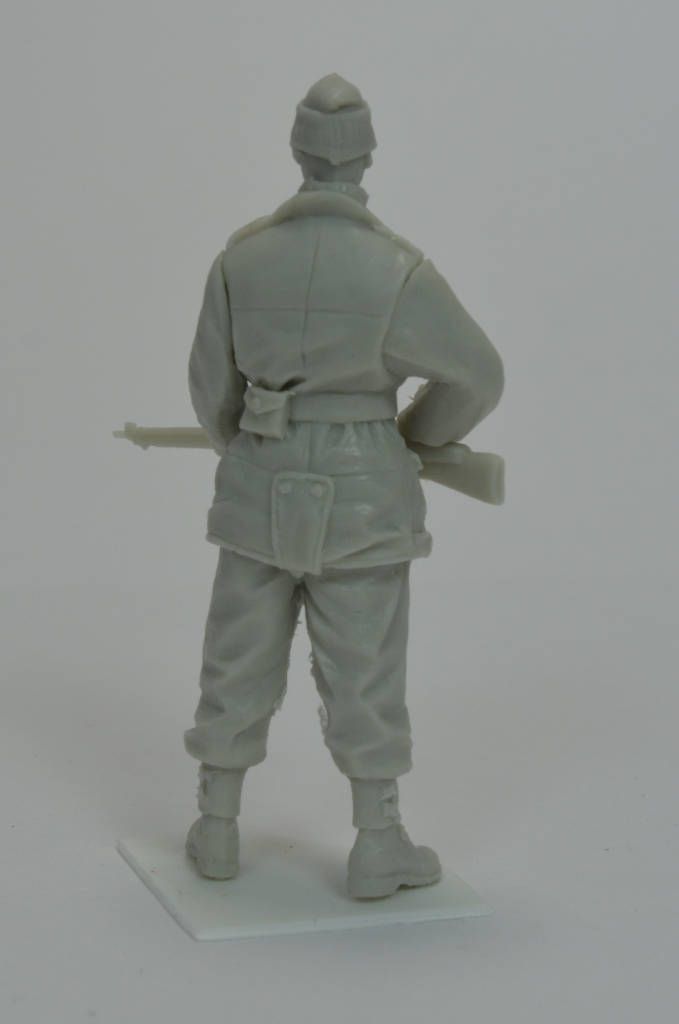 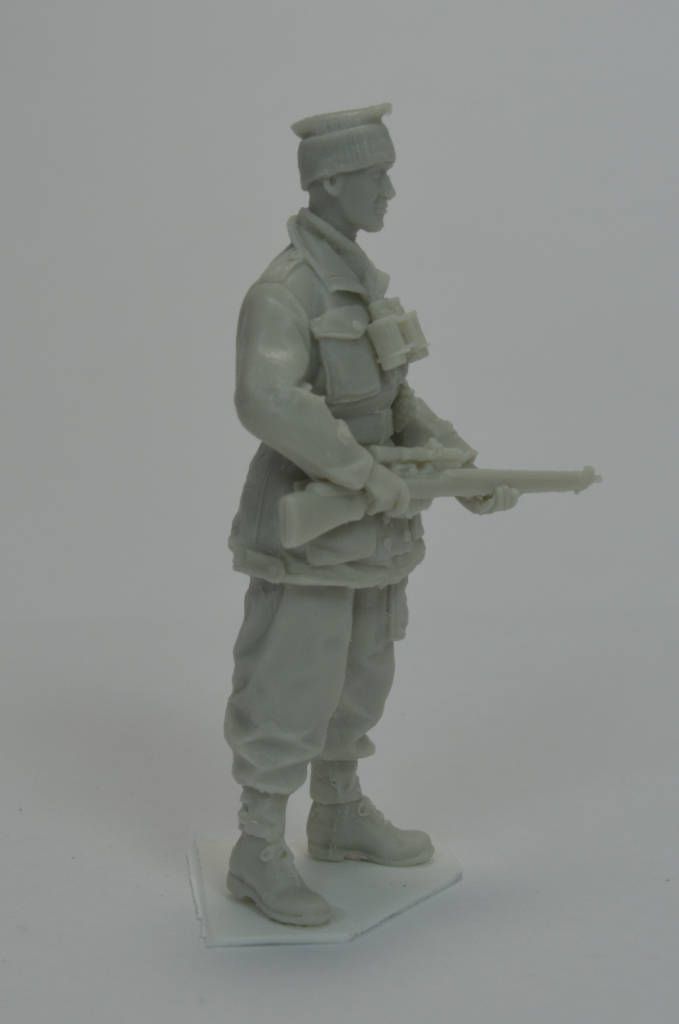 The figure will be available from next Monday from Inside the Armour www.insidethearmour.com priced Â£11 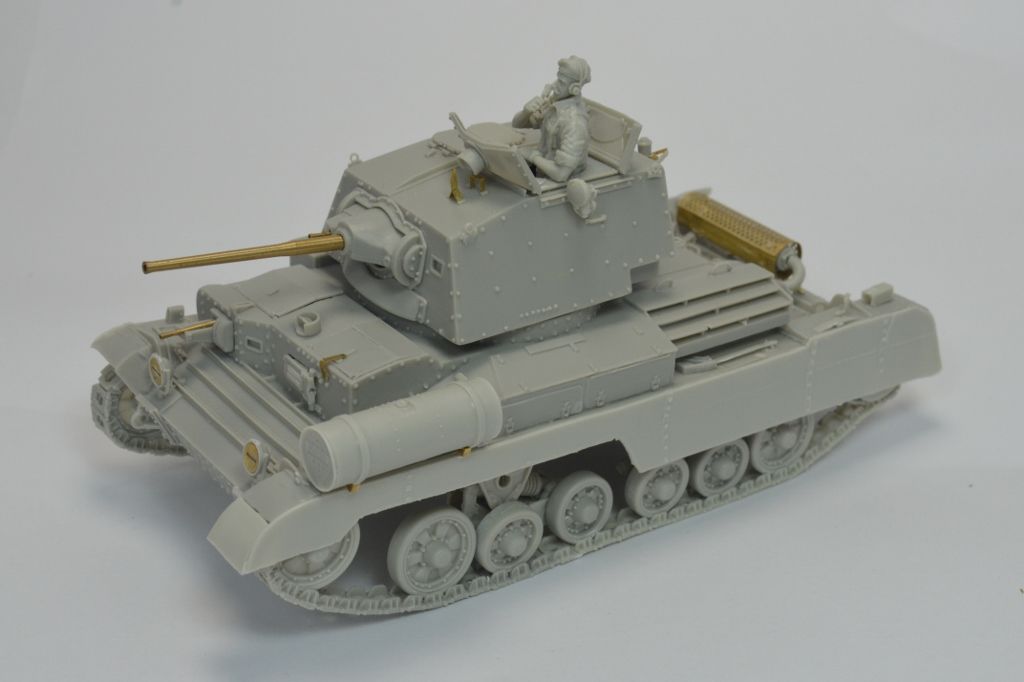 The A10 served with the British in France with the BEF, in the UK, in Greece and in the Western Desert This is the ex-Cromwell Models kit enhanced with 26 new resin parts and 21 all new etched metal parts 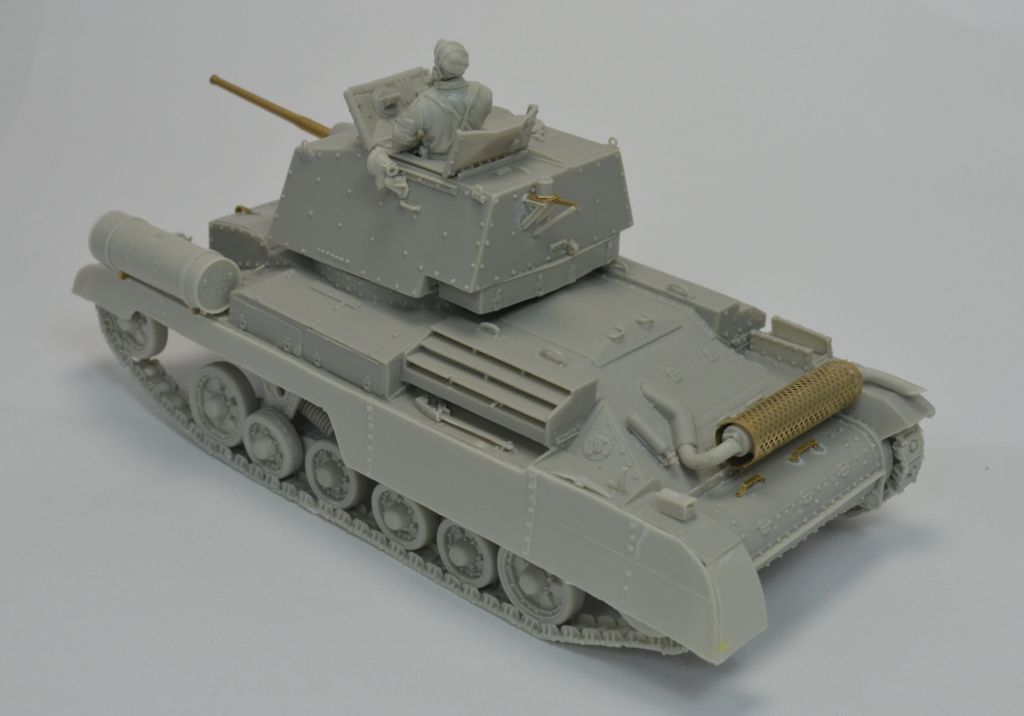 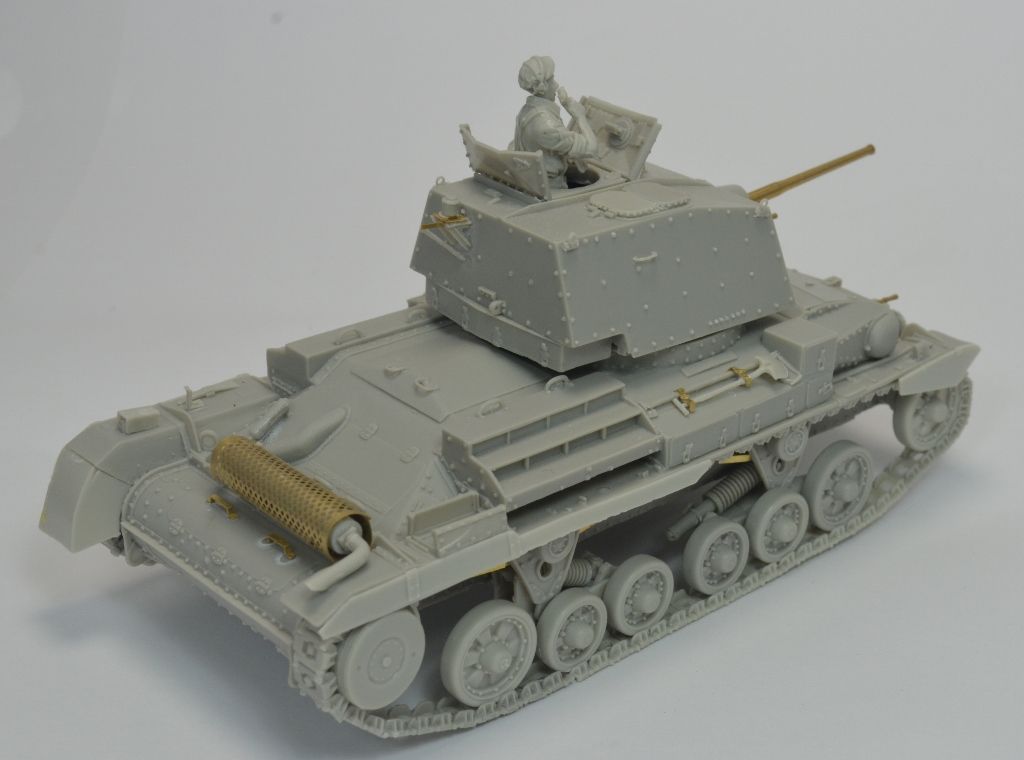 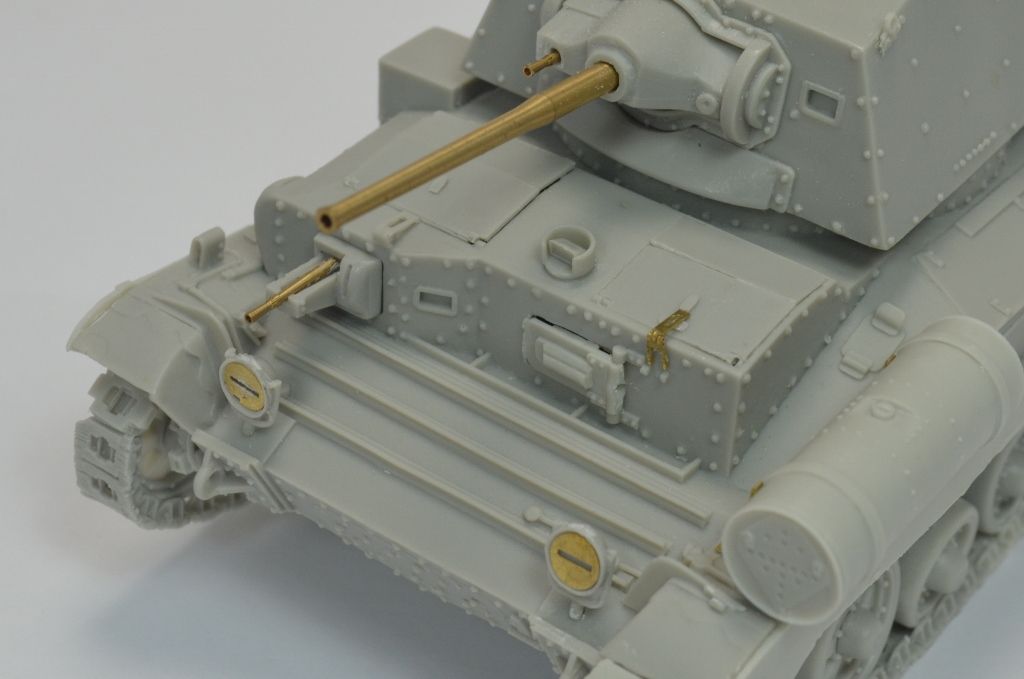 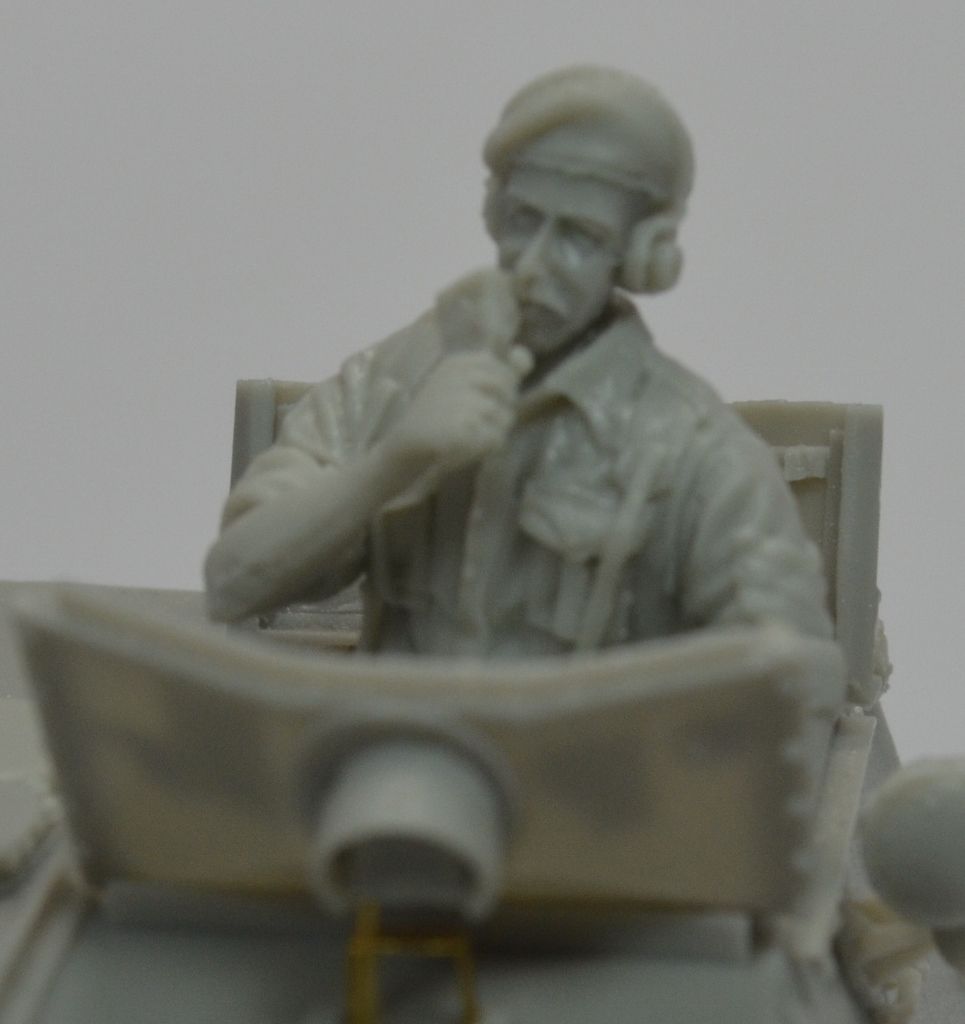 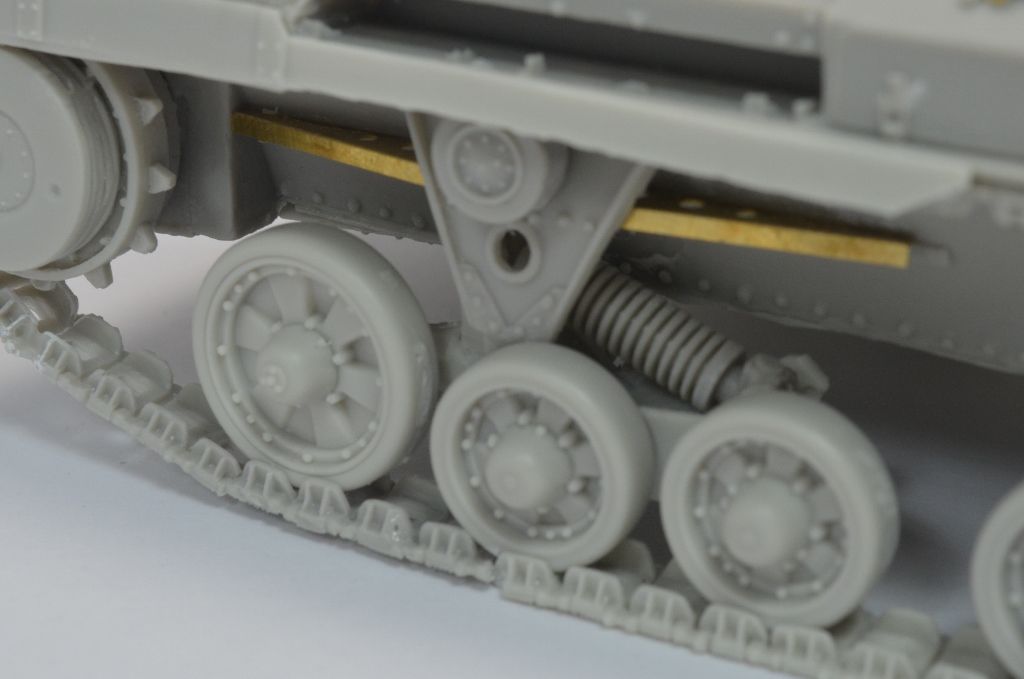 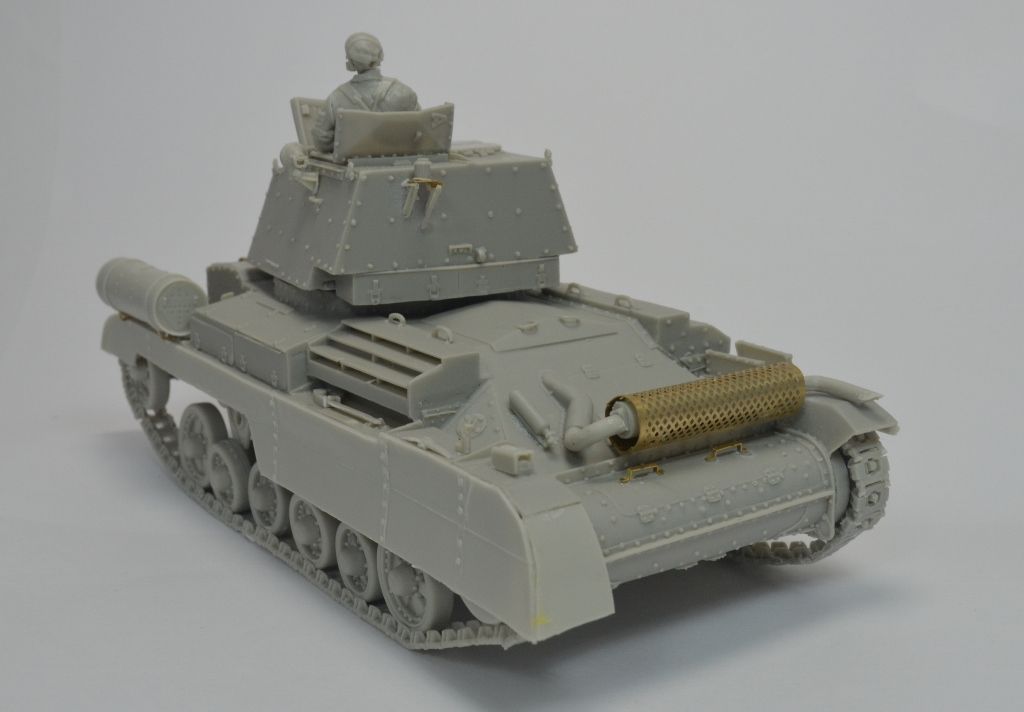 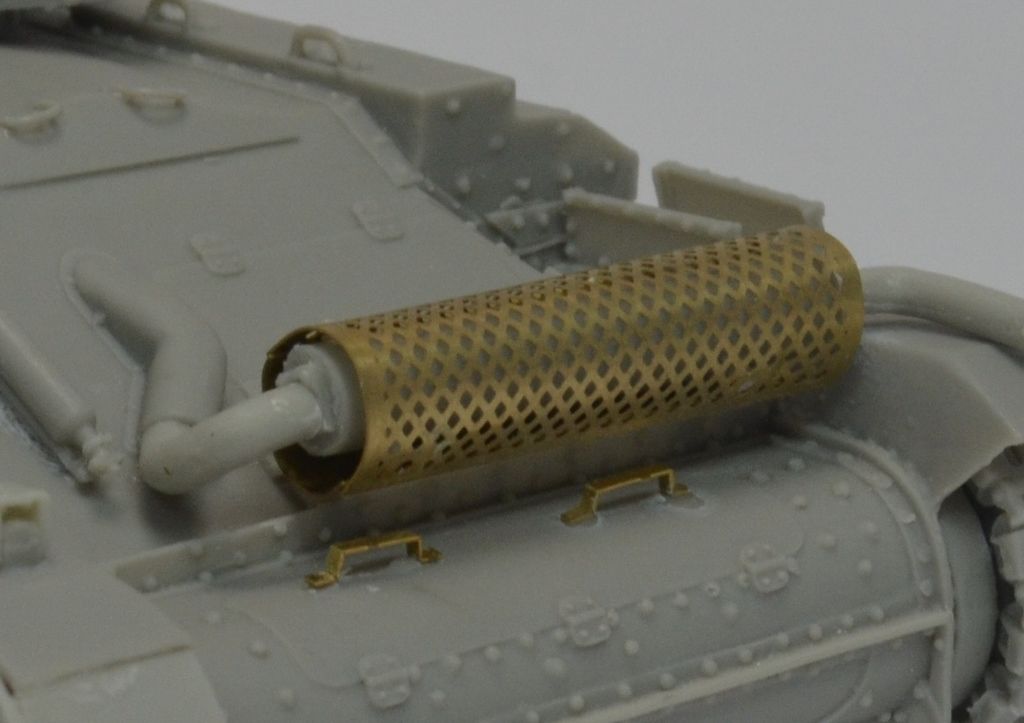 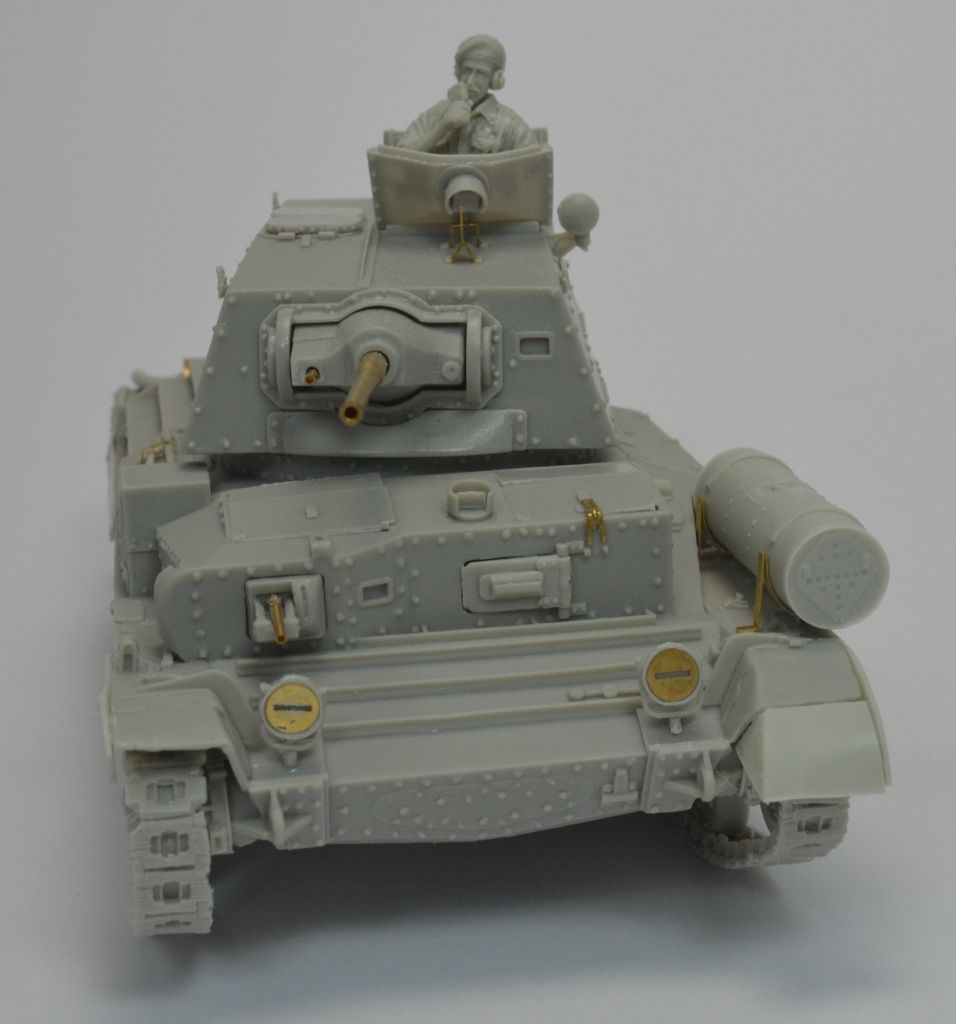 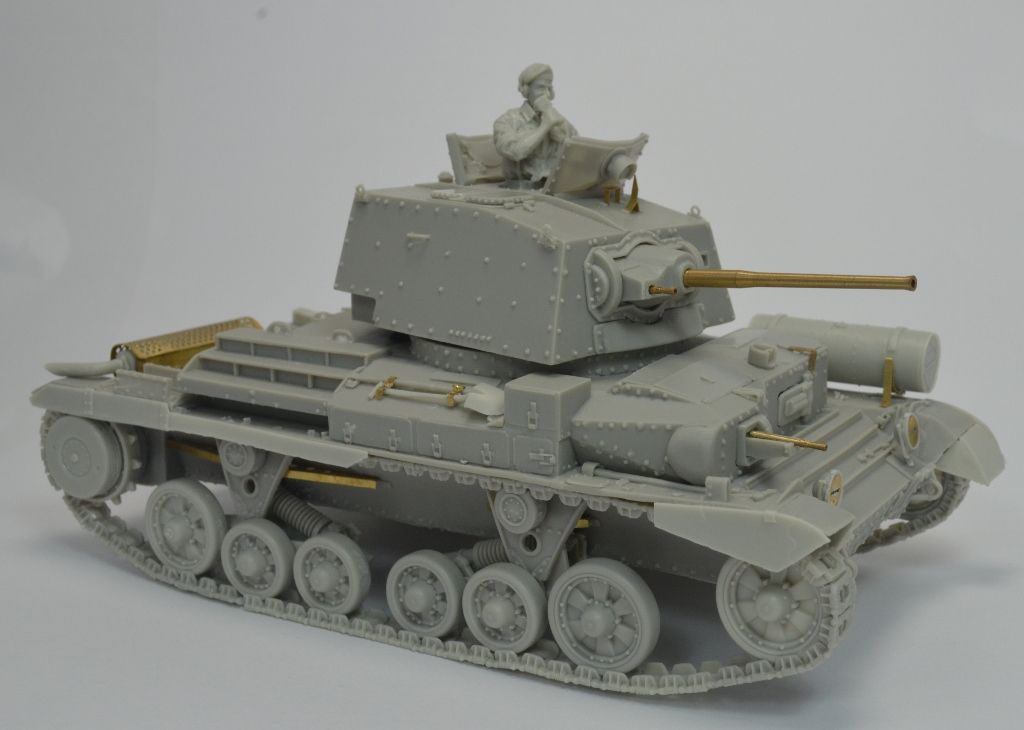 Unlike the original CM release the kit now includes three mudguard options, an optional fuel tank, all new suspension and turned metal barrels The kit also includes a resin commander 'half figure' This kit will be available to order from Monday 13th August from Inside The Armour.

Great Looking fig and of course the kit Chris!! I am thinking of revising my bucket list here now!!