Description
Finished and entered the final "paperwork"! I hope to zombie Jeebus that I did it correctly, knowing my luck I buggered something up.

I'm not too computer savvy to say the least.

It was fun doing this whole contest, being my first, and I'm already looking forward to the next one.

So, just to recap:

This was an out of the box build with a few additional things, such as valises, backpack etc. The tank is set up with all the field modifications we had during Task Force 3-07 to Task Force 3-08 (timeframe of fall 2007 to winter 2008).

The map is an actual scaled down map of Kandahar. The tarp on the side strapped on is used as a field expedient tent, able to be set up in under 5 minutes. I would command my tank into a dug in position and the tarp would allow my crew to sleep below grade safely and stay dry during the rainy season. Said dug in positions were called "graves". A little black humour we used. The Badger would come along and the commander would ask "Where do you want yer grave?" over the radio.

Also, you can't run around to the front of the tank if you're caught on the ground and the Taliban decide to start attacking. The rear slat is too high to climb up, even if your over 6'4". So I made the field expedient rear ladder that we had as that was missing from the kit.

Also, vehicles would get stuck all the time. RG's, LAVIIIs, TLAVs, ANA/ ANP Ford Rangers etc. That being said, we'd strap our tow cables to the slat armour instead of the proper points, as they are hard to get at. We'd pull up to whoever was stuck and undo the straps and toss the end to the crew of the stuck vehicle, they'd hook themselves up and then we'd pull them out. Death before dismount as we say. LOL

This will be presented to a member who is retiring after 37 years service.

I REALLY HOPE THIS WORKS THIS TIME!!!!

Scott, let me know if you get all 6. They are the same in my thread. 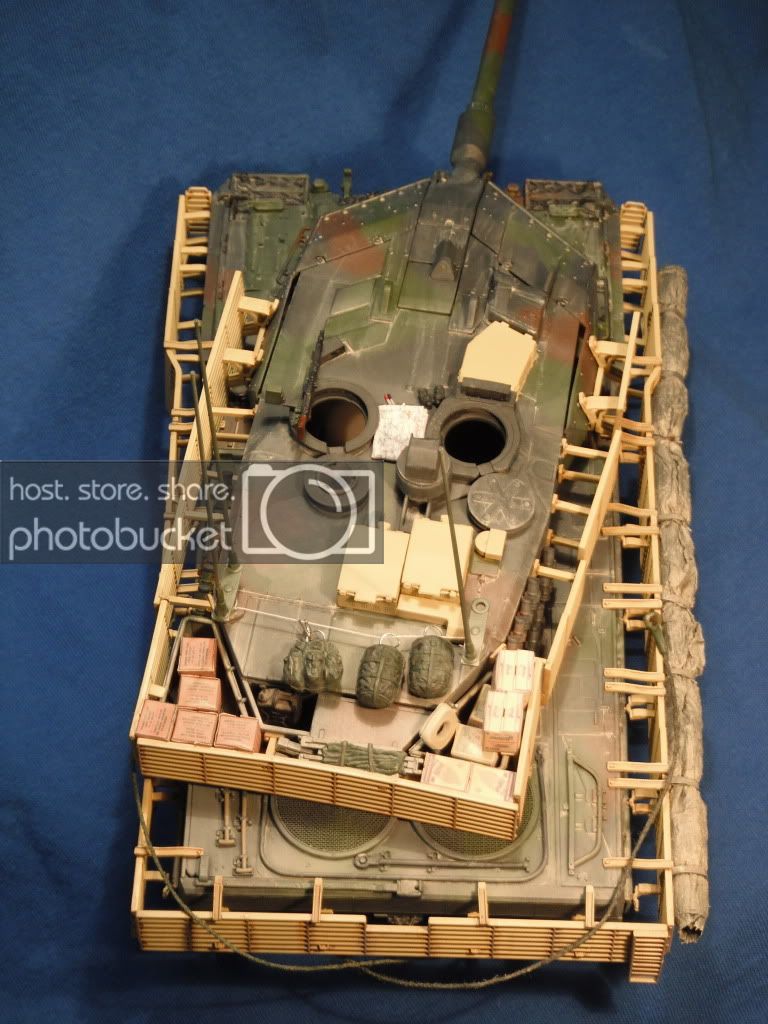 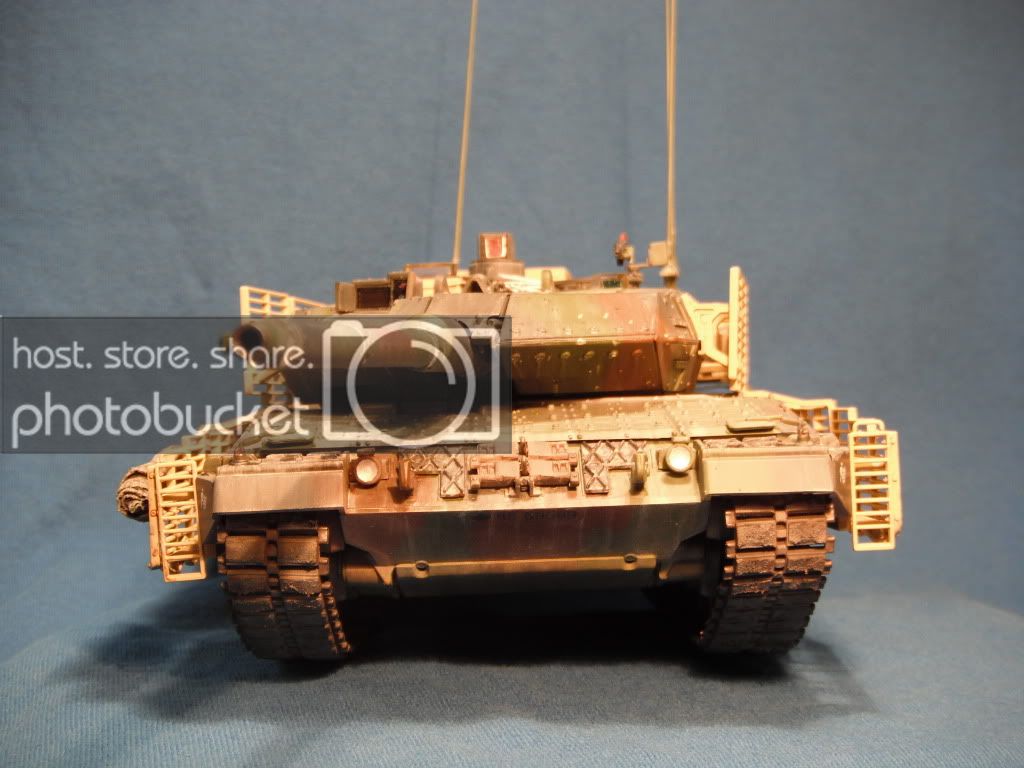 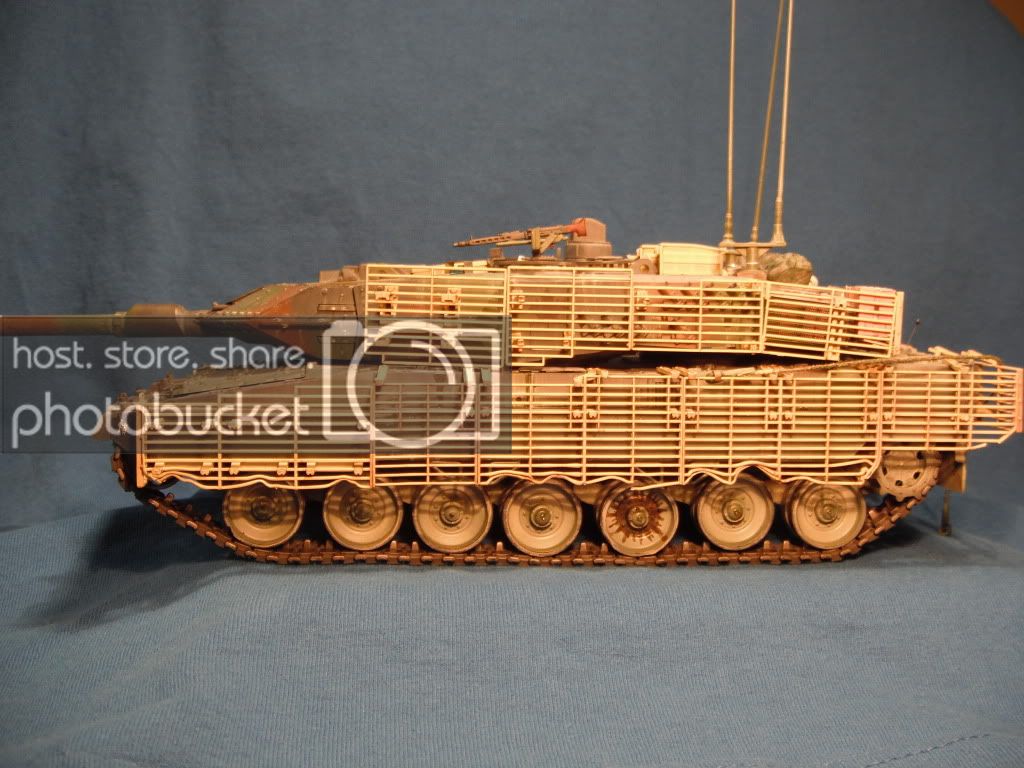 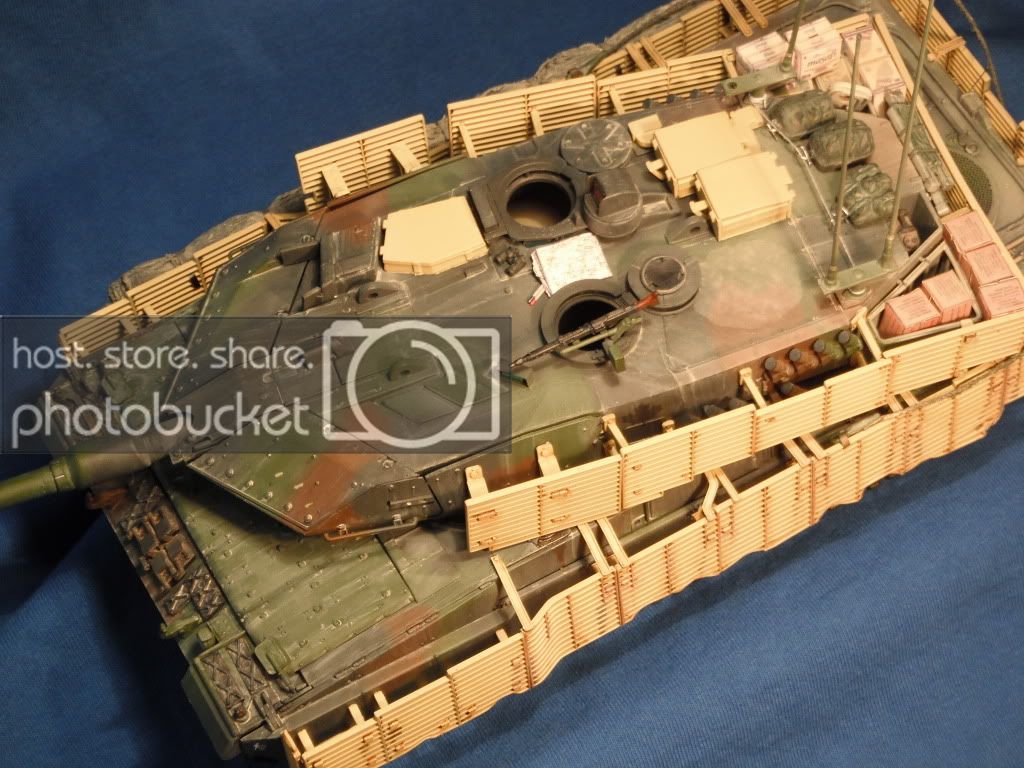 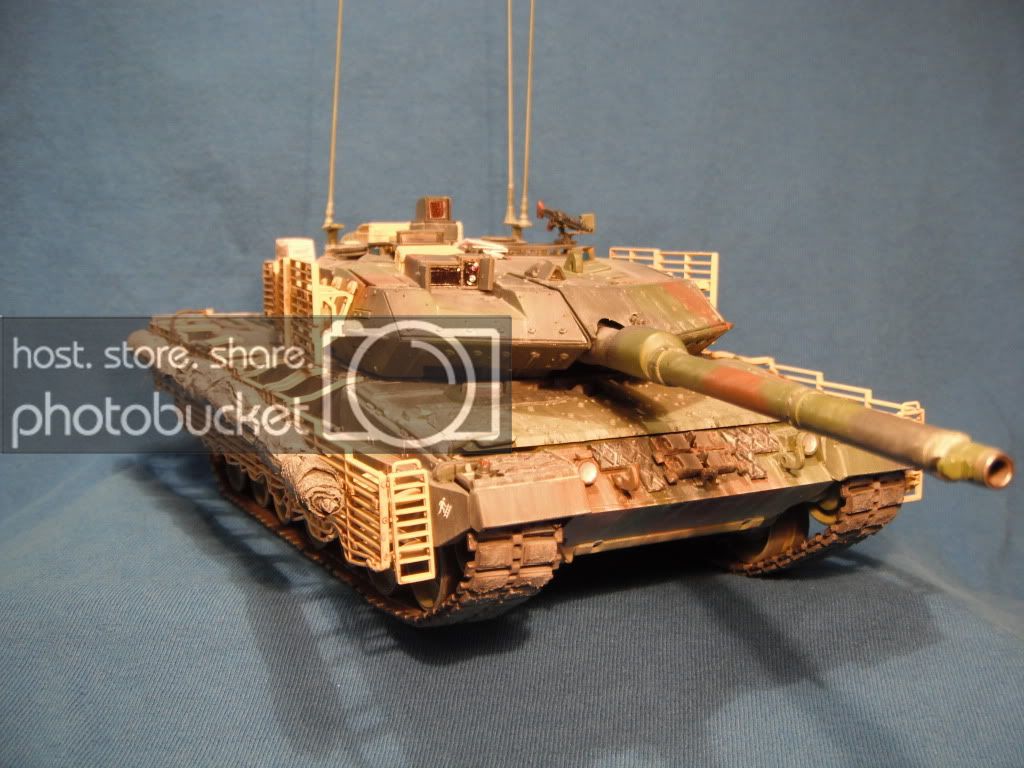