This project is actually something of an update for one I originally did 20+ years ago.
I call it a Bearclaw Class Talon, and it was originally concieved back in December of 1992 when I saw my old roommate's model of the SeaQuest 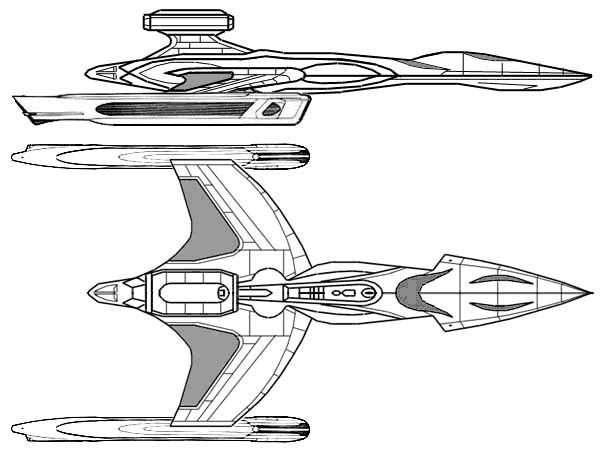 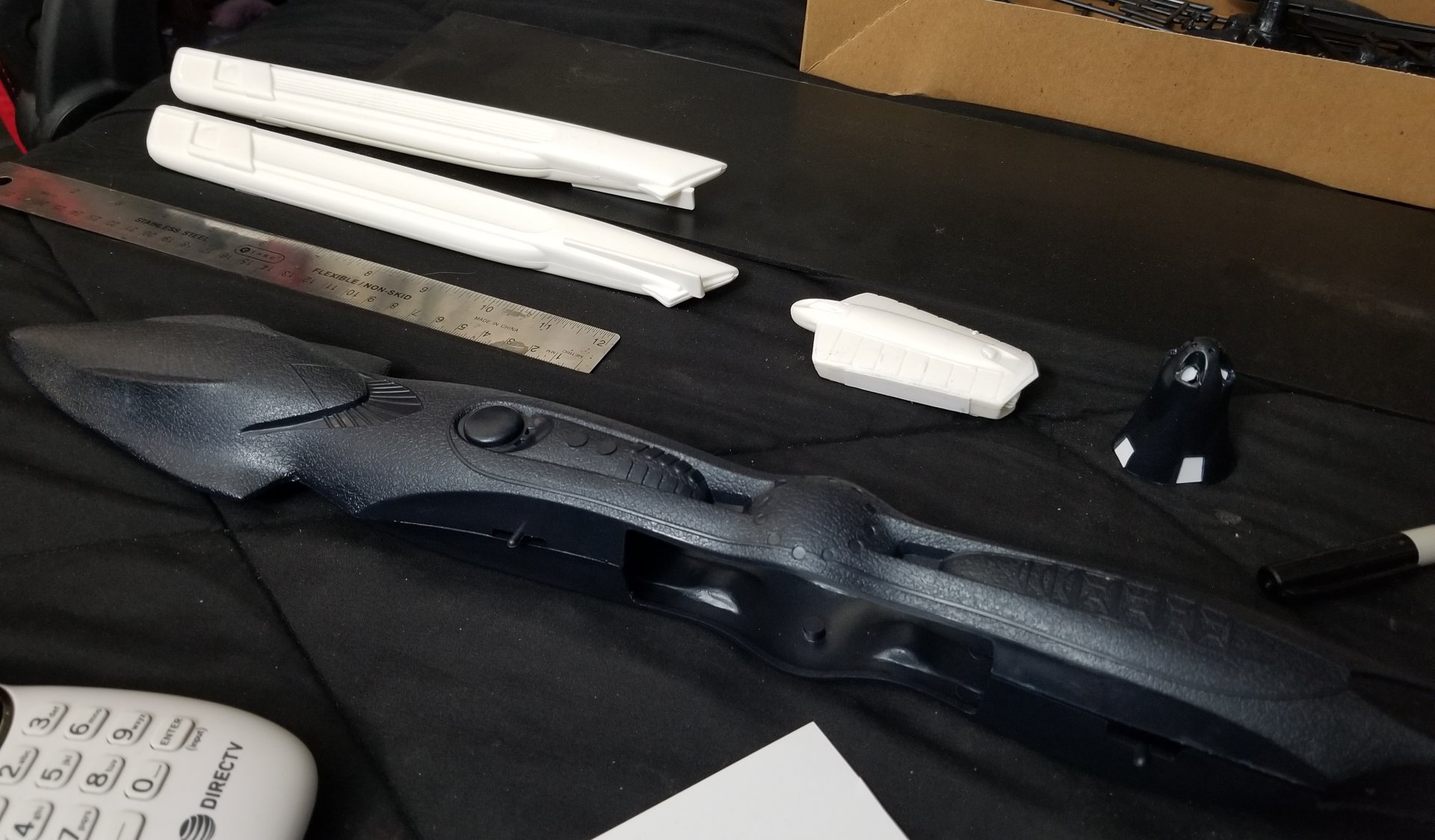 Body assembled along with the nacelles 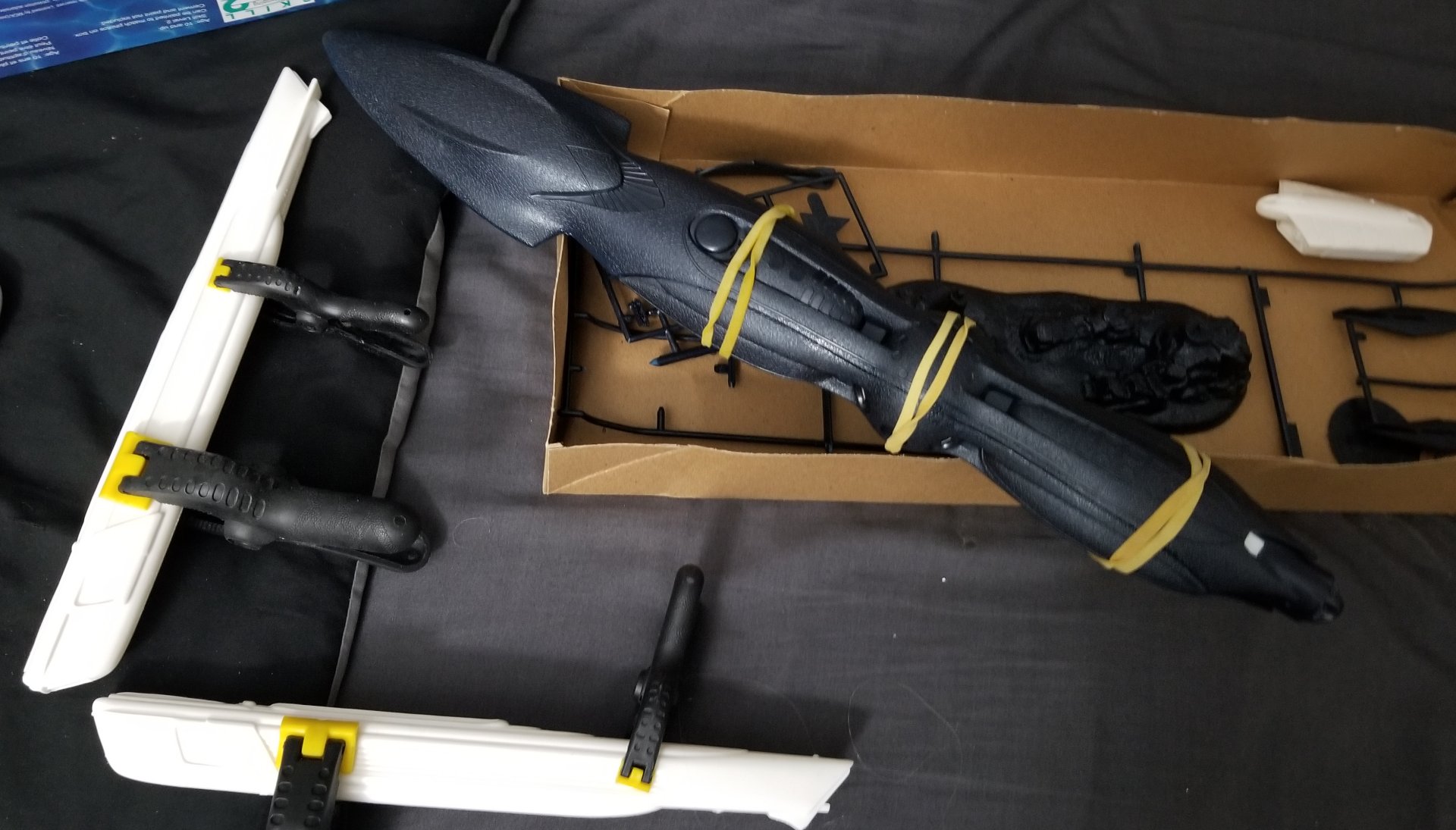 Template layou for the wing 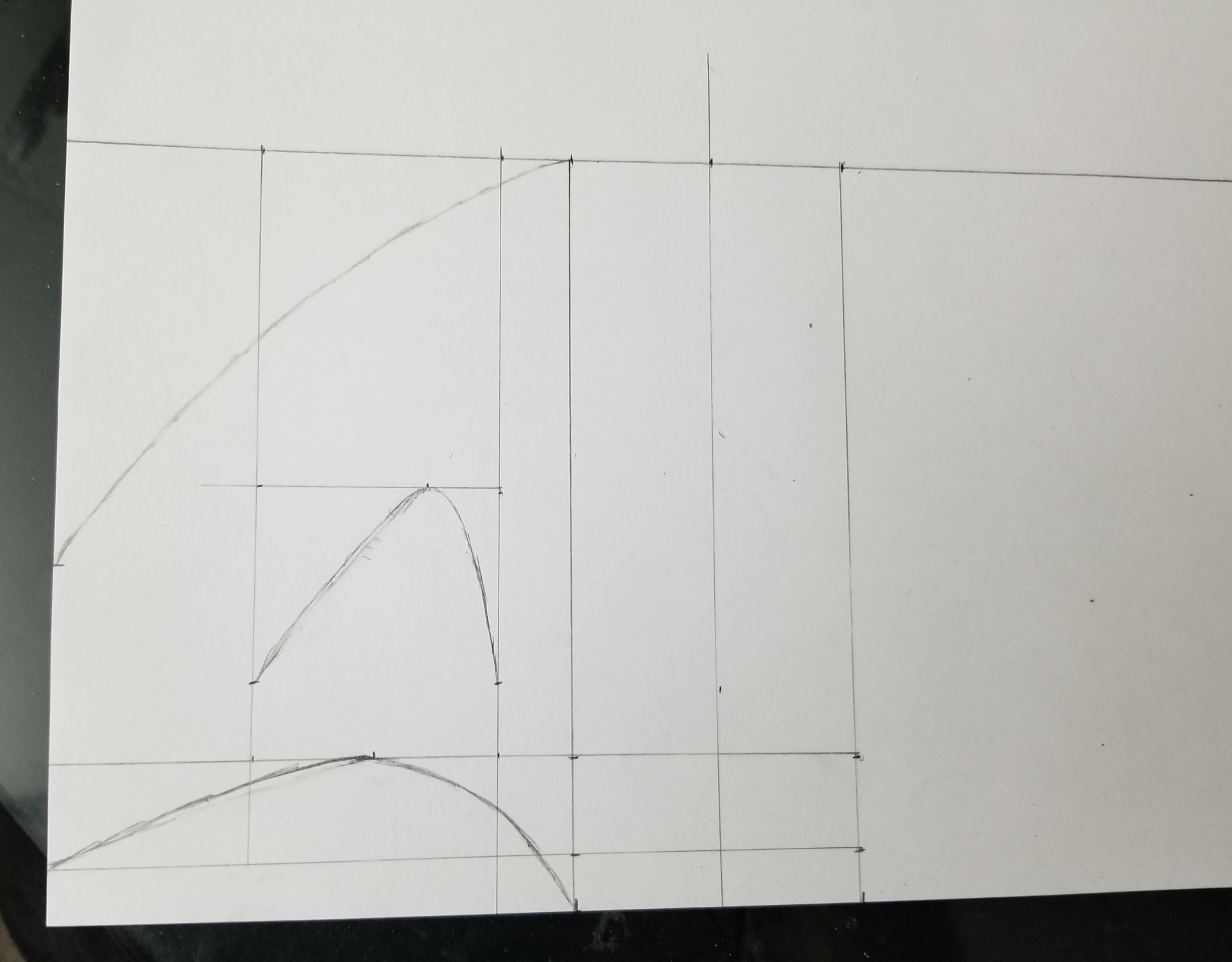 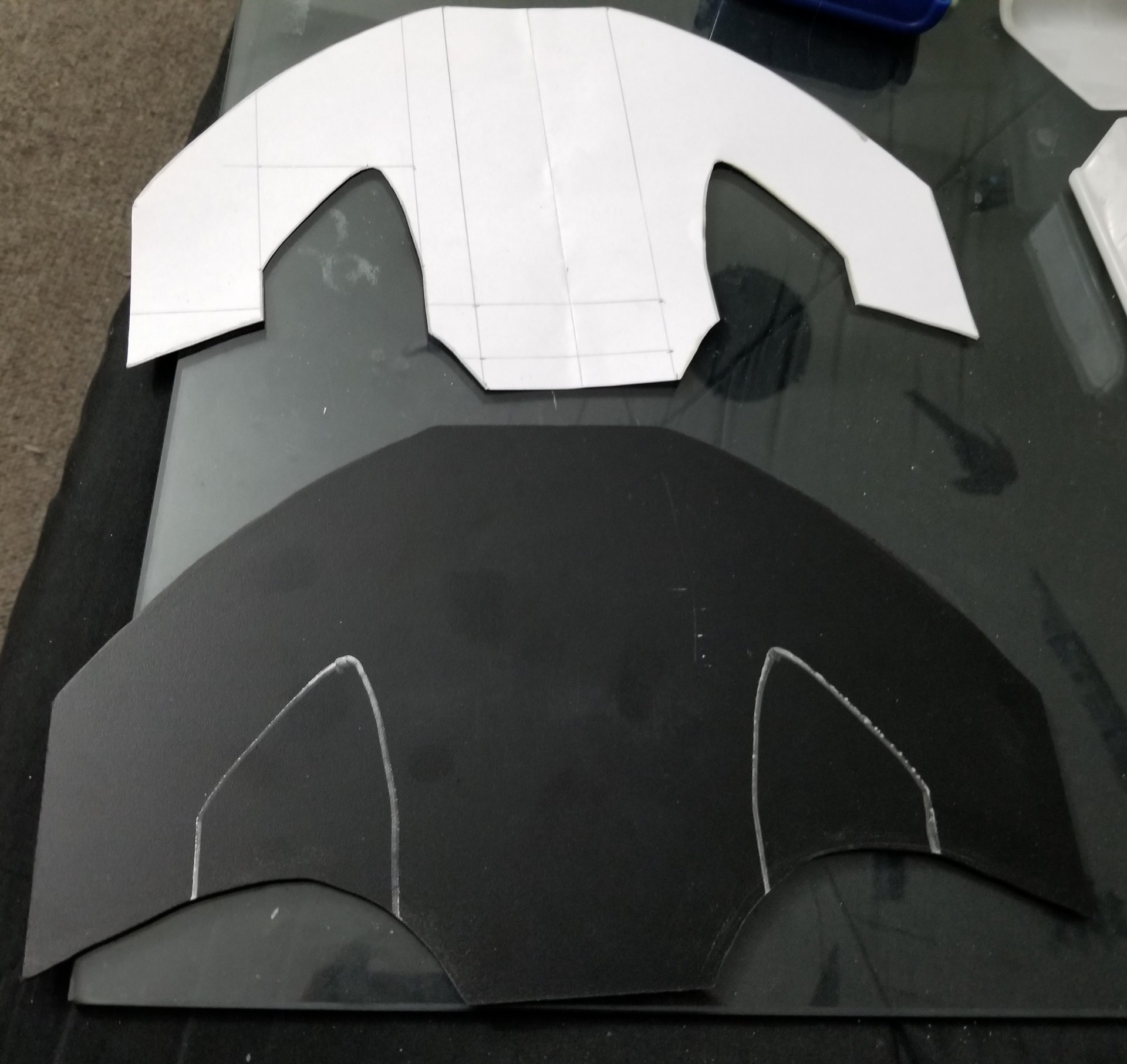 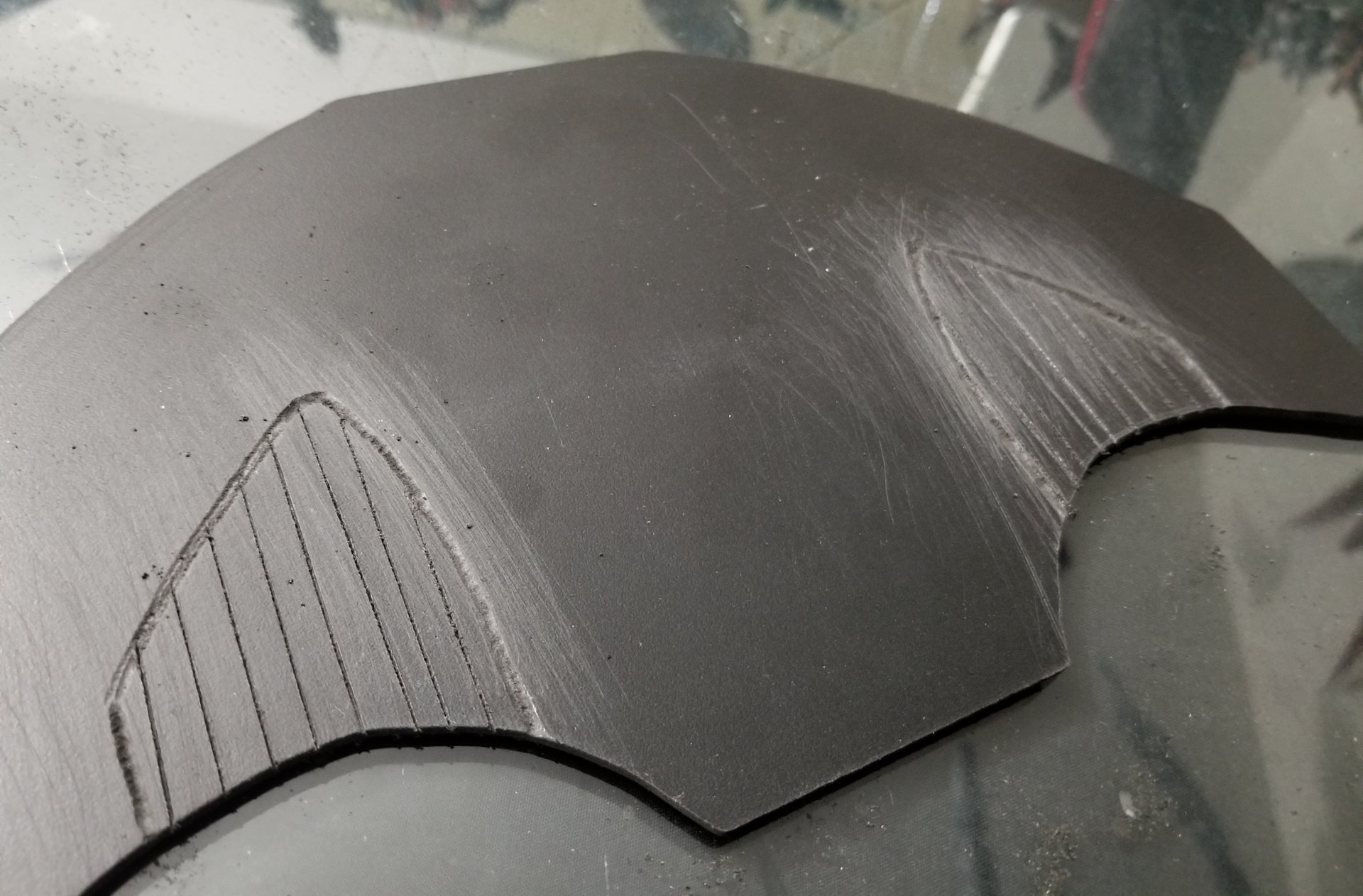 Wings and vertical strut in place.
They were attached with E6000 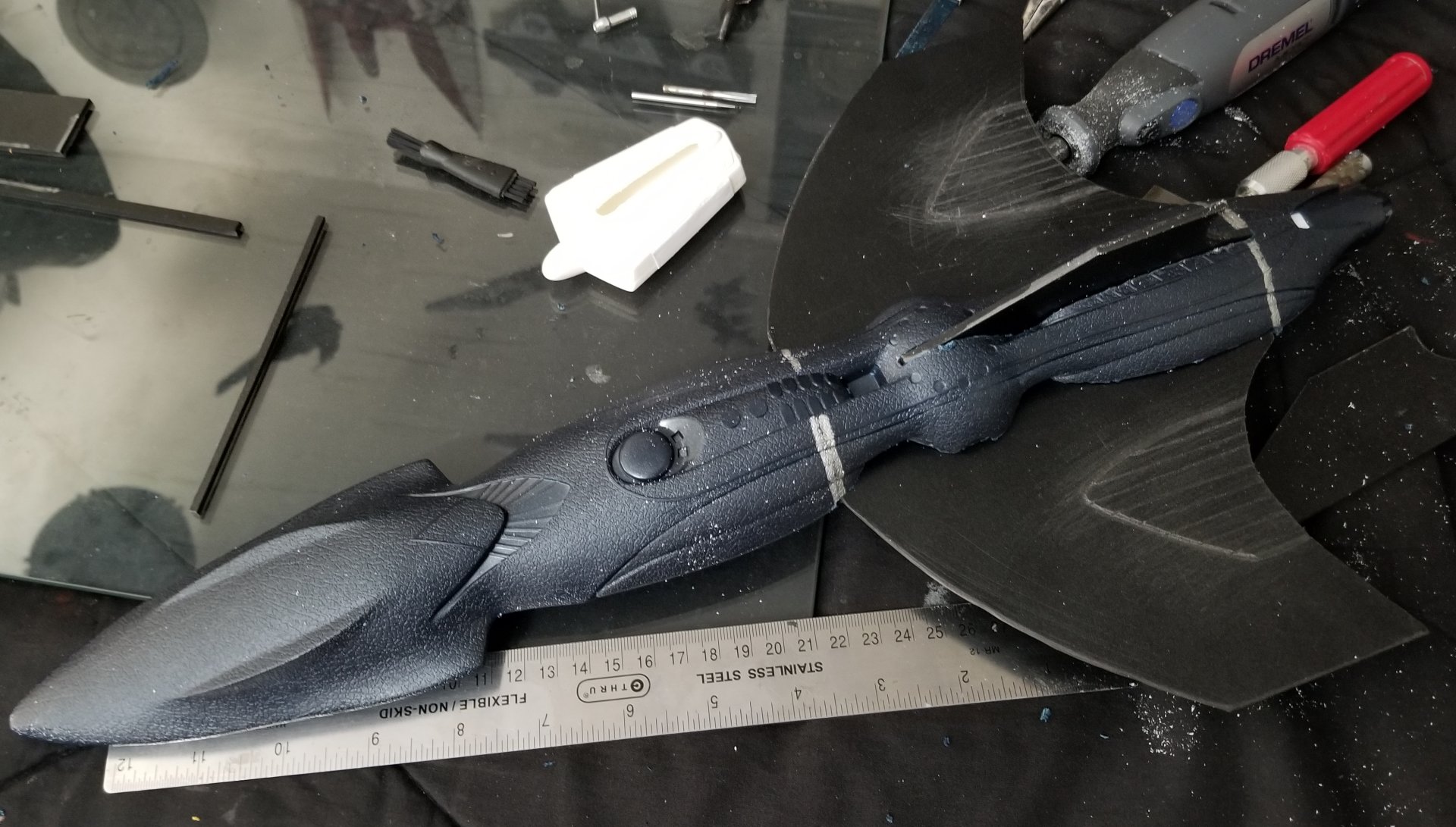 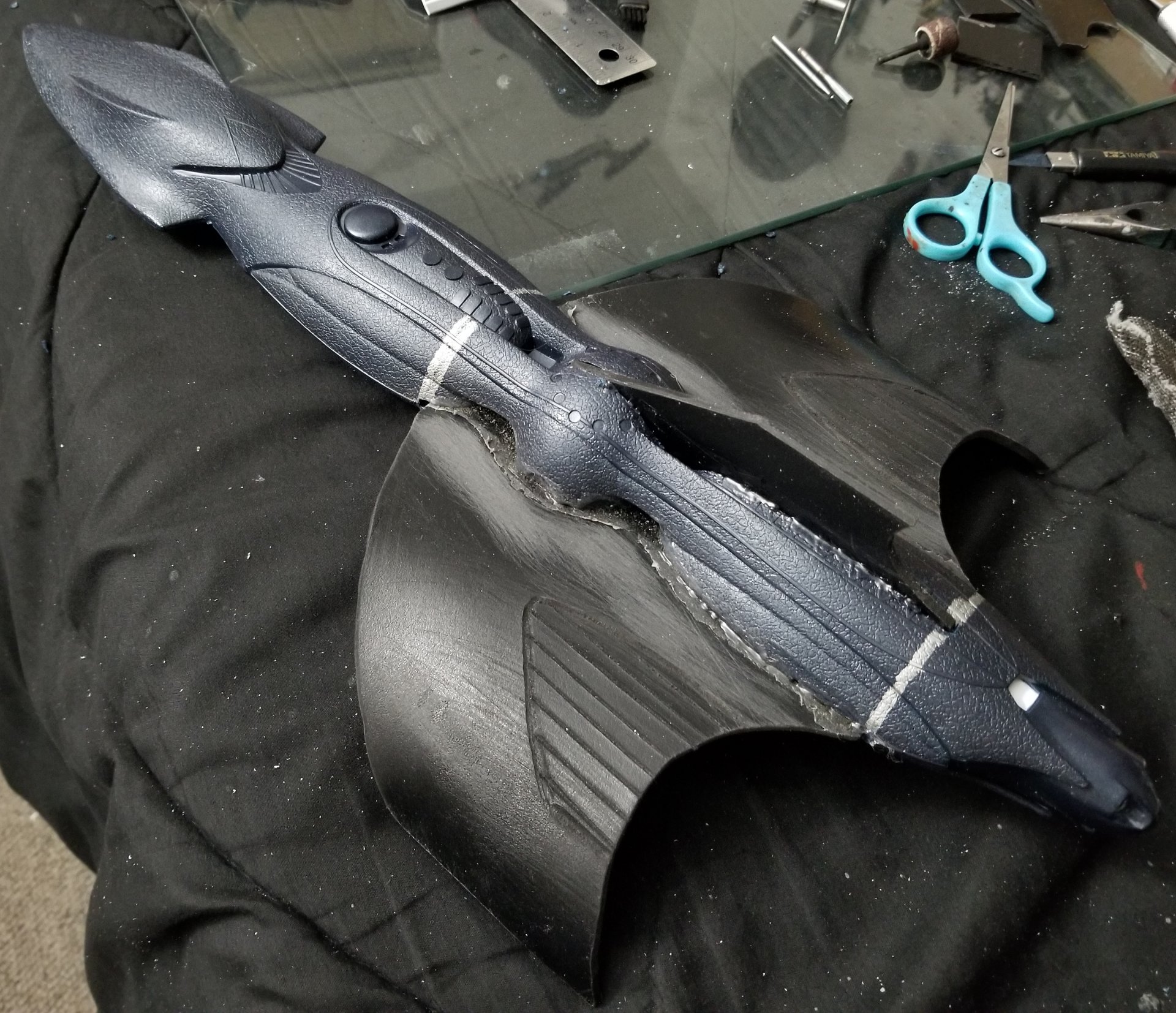 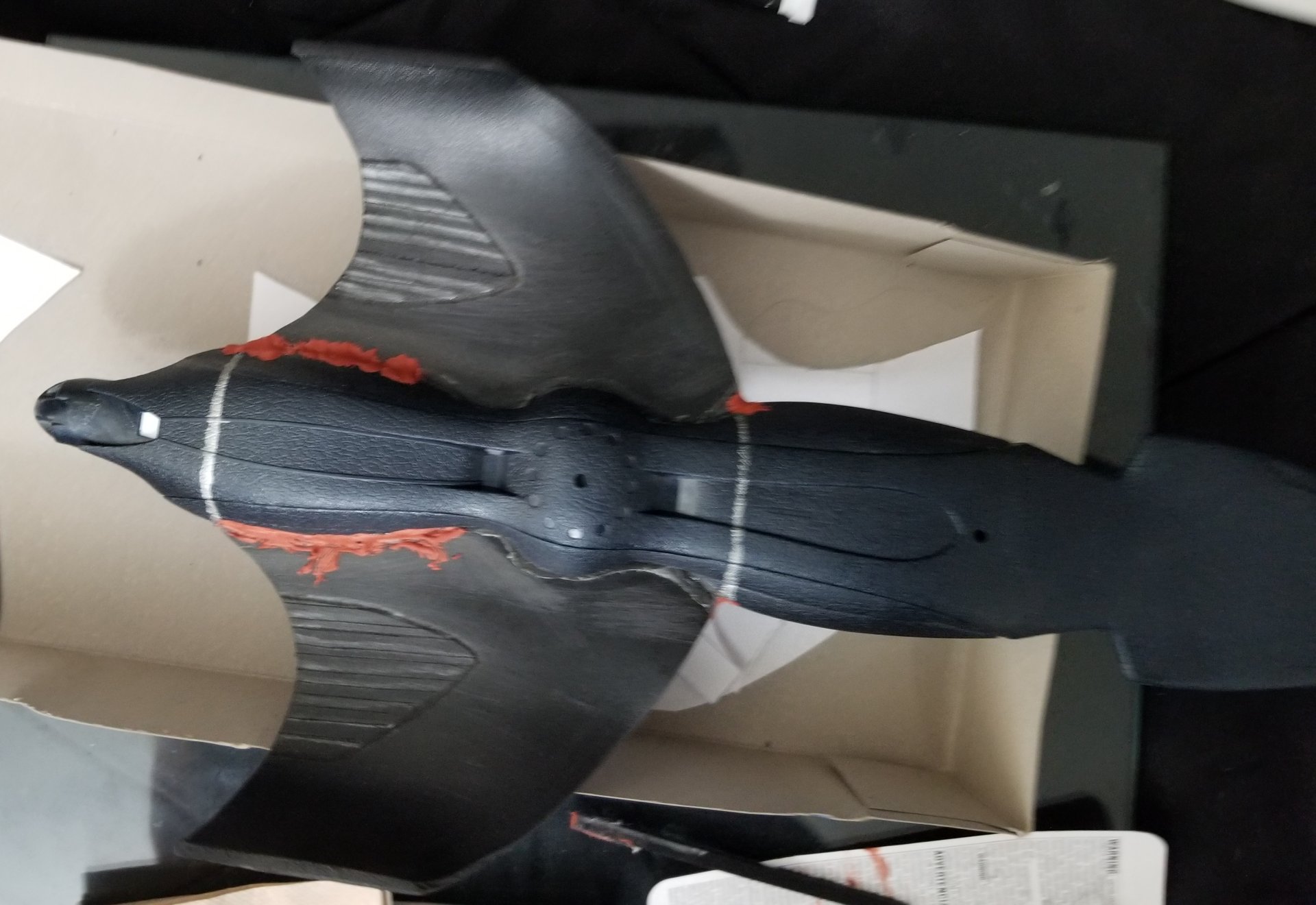 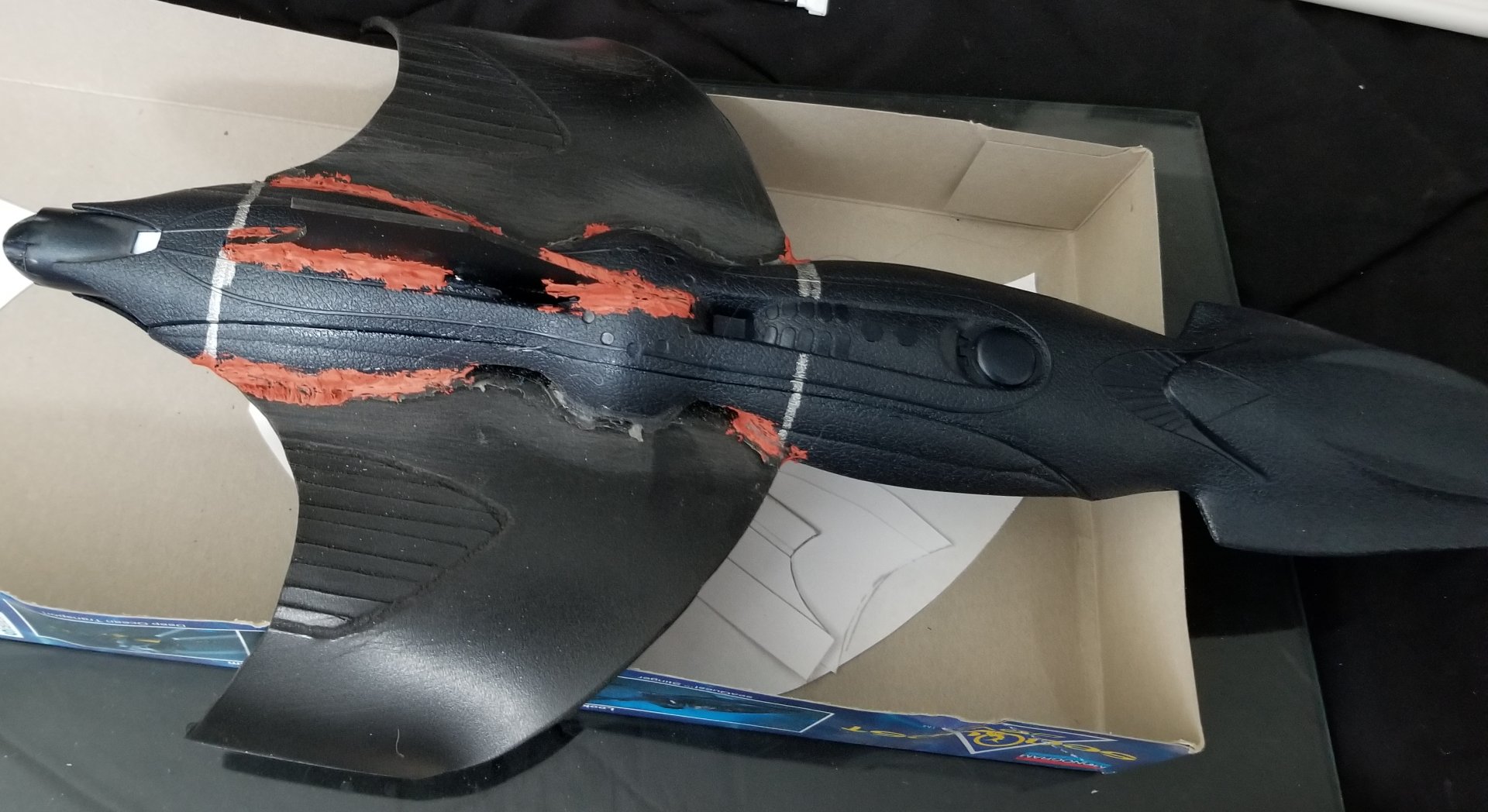 Final assembly completed with the nacelles and pod in place 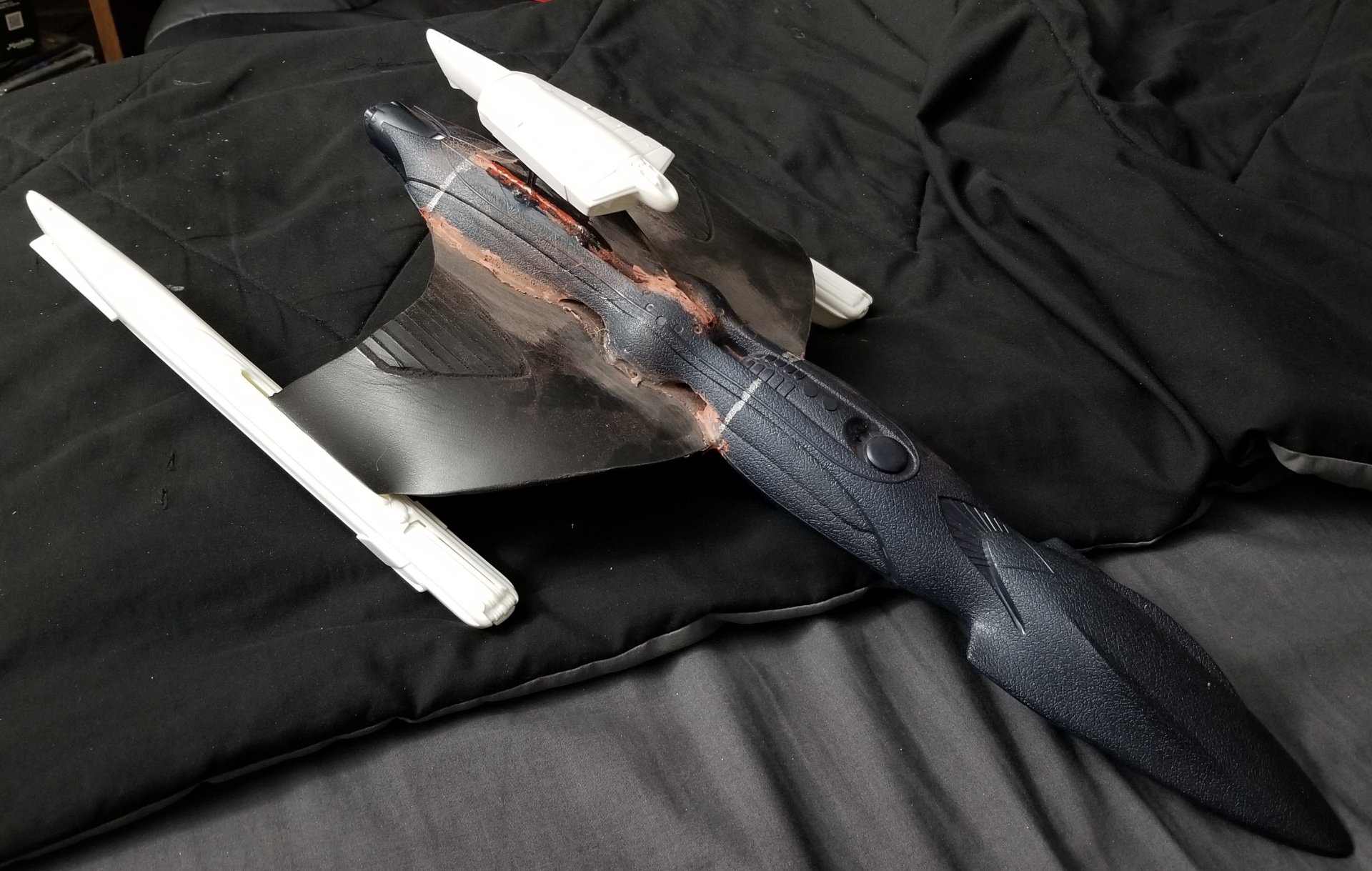 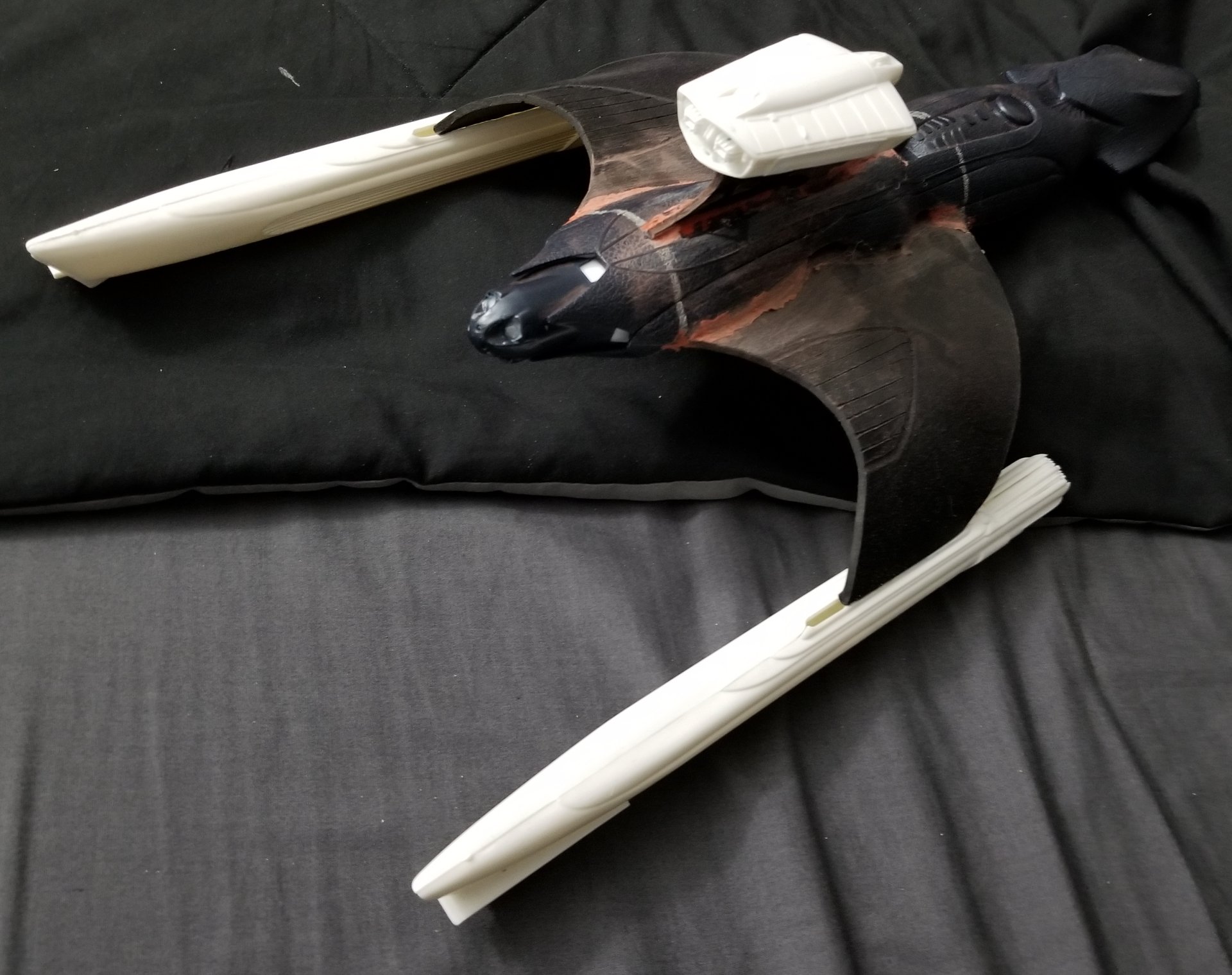 smaller details like the running lights and phasers added with beads.
Also drilled in some maneuvering thrusters 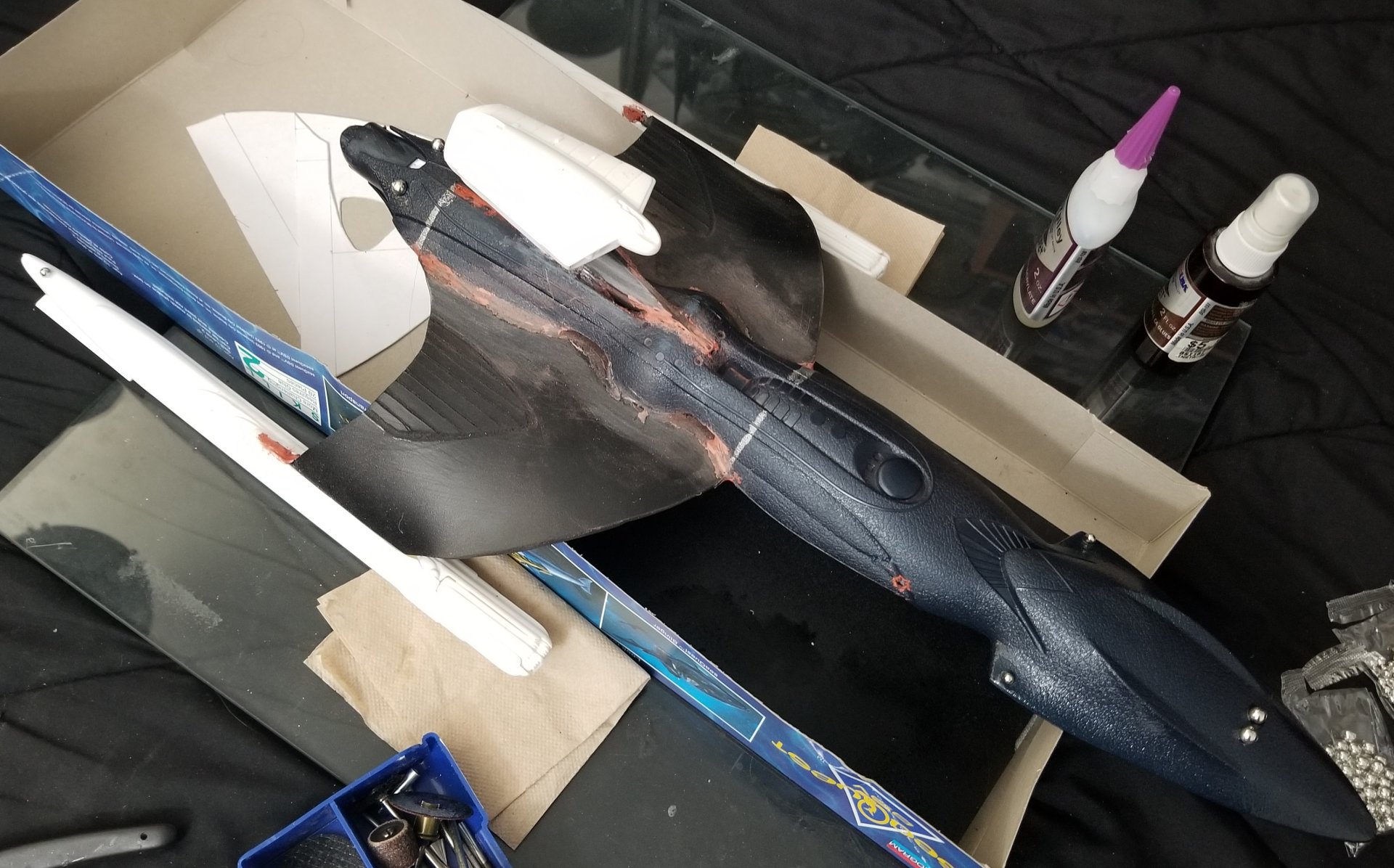 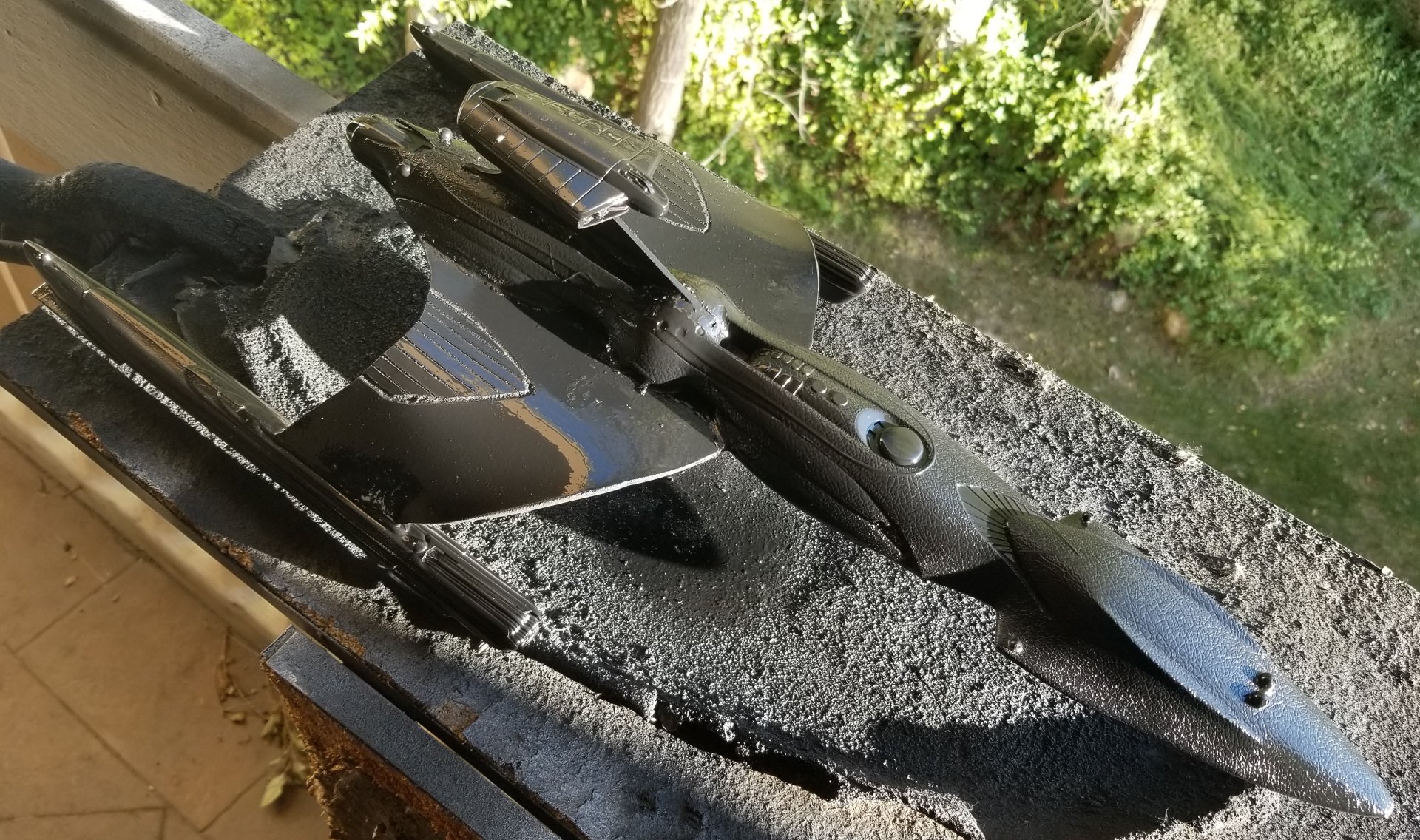 Basecoat of gloss white, which actually wound up a little uneven in places, but I can live with it 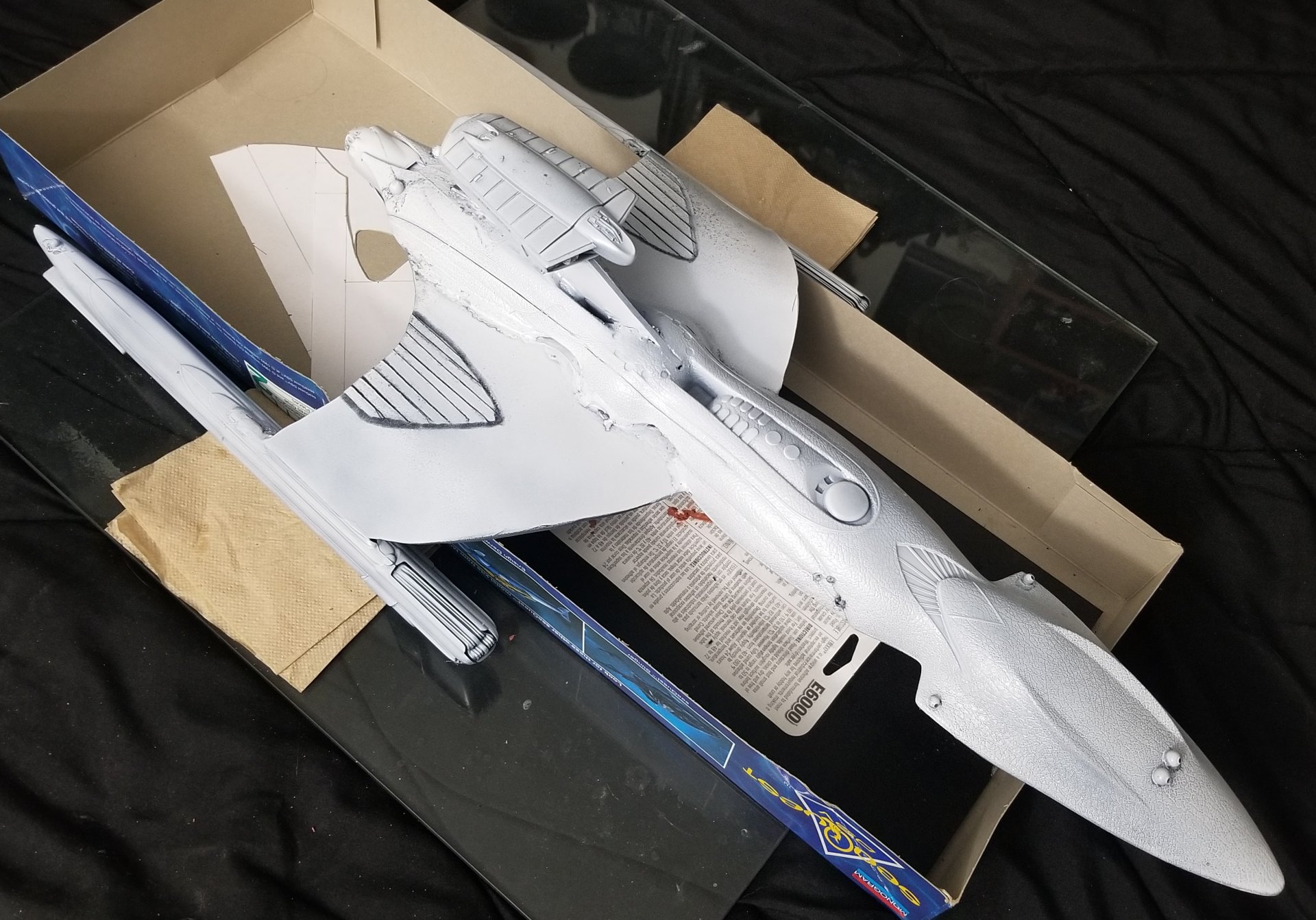 Added the 'access panels' for the warp conduits with strips of electrical tape
Detail paint was hand painted for the running lights and other details
Markings were custom printed on clear decal paper, athough a couple of them wound up more improvised than I would have liked 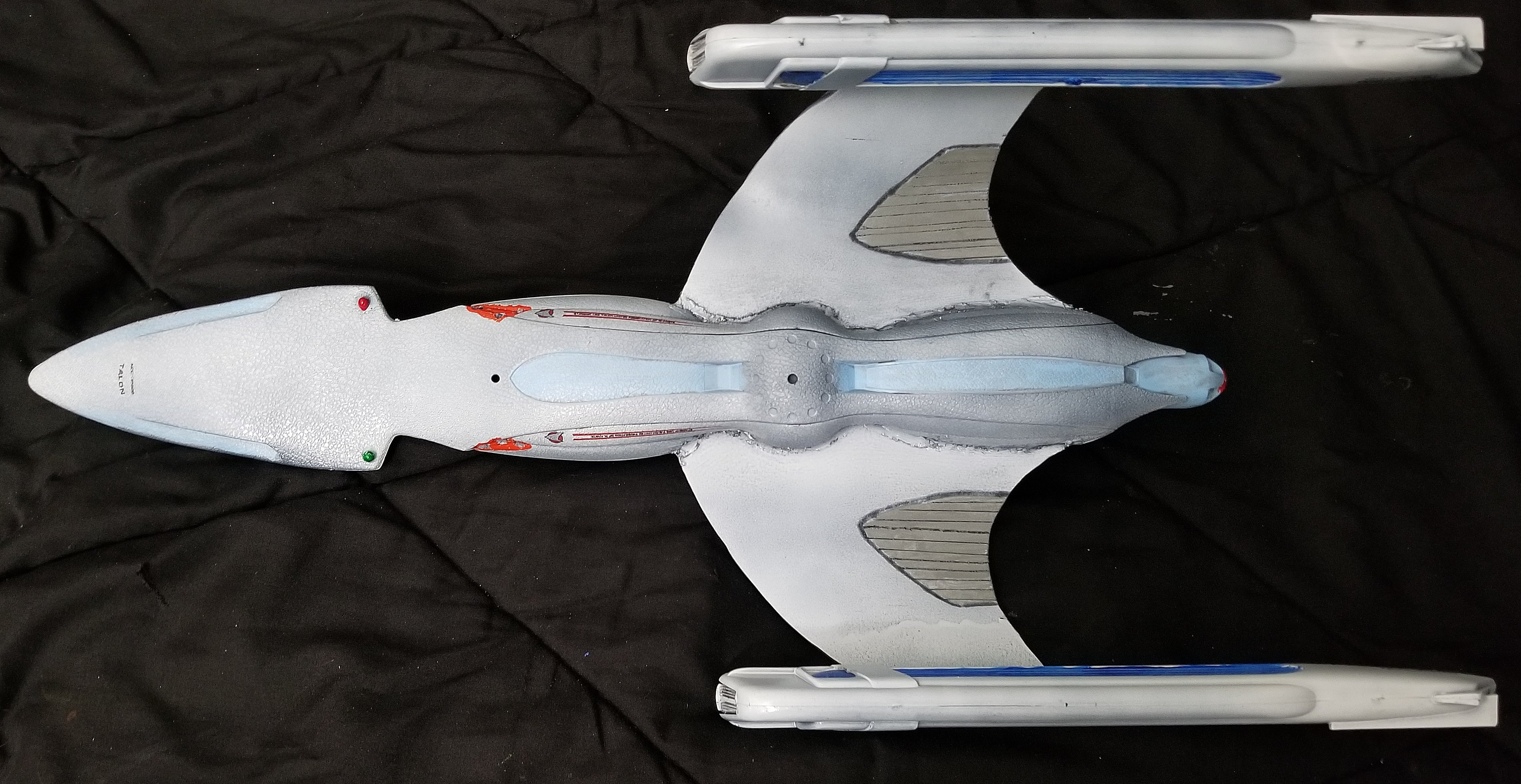 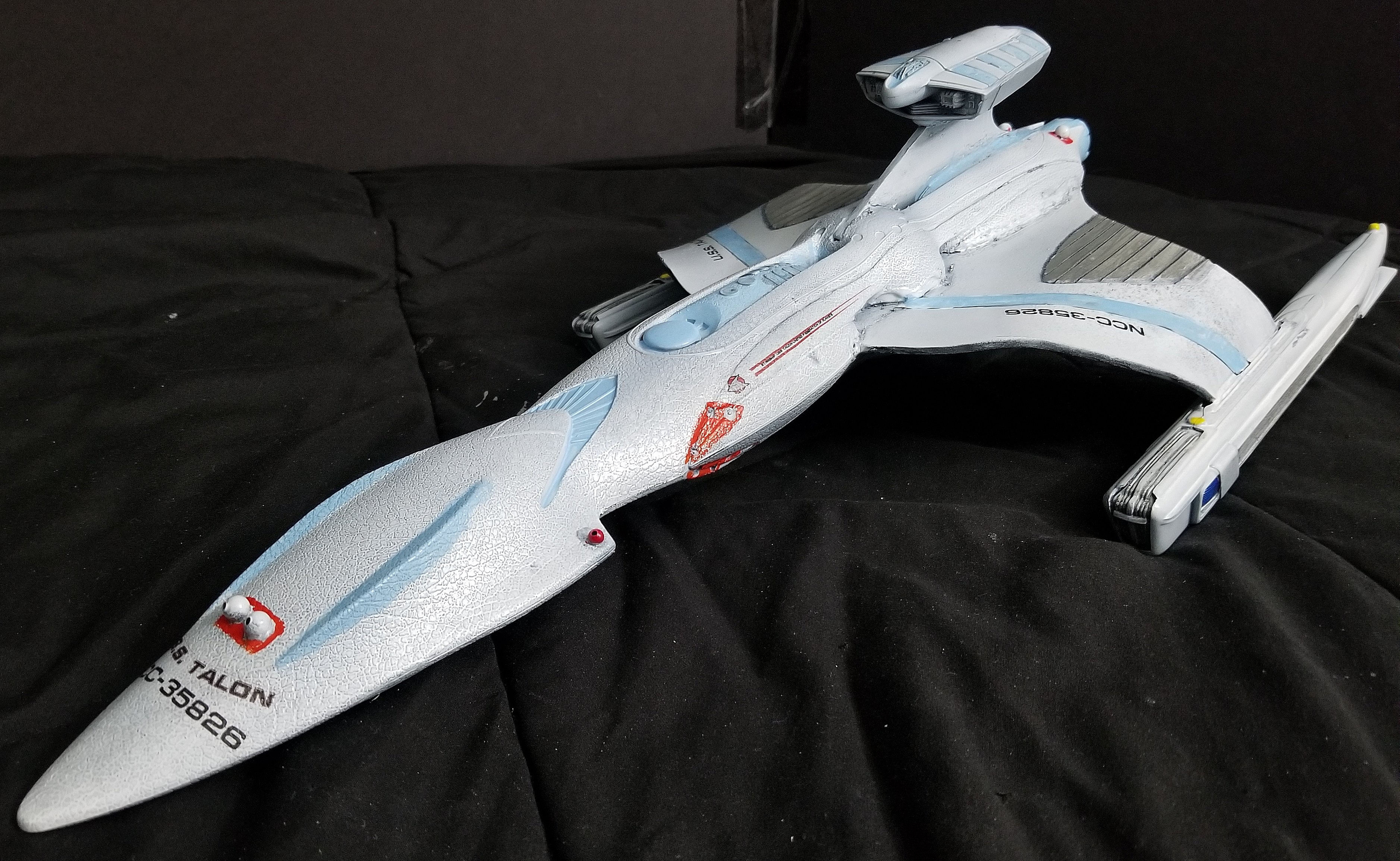 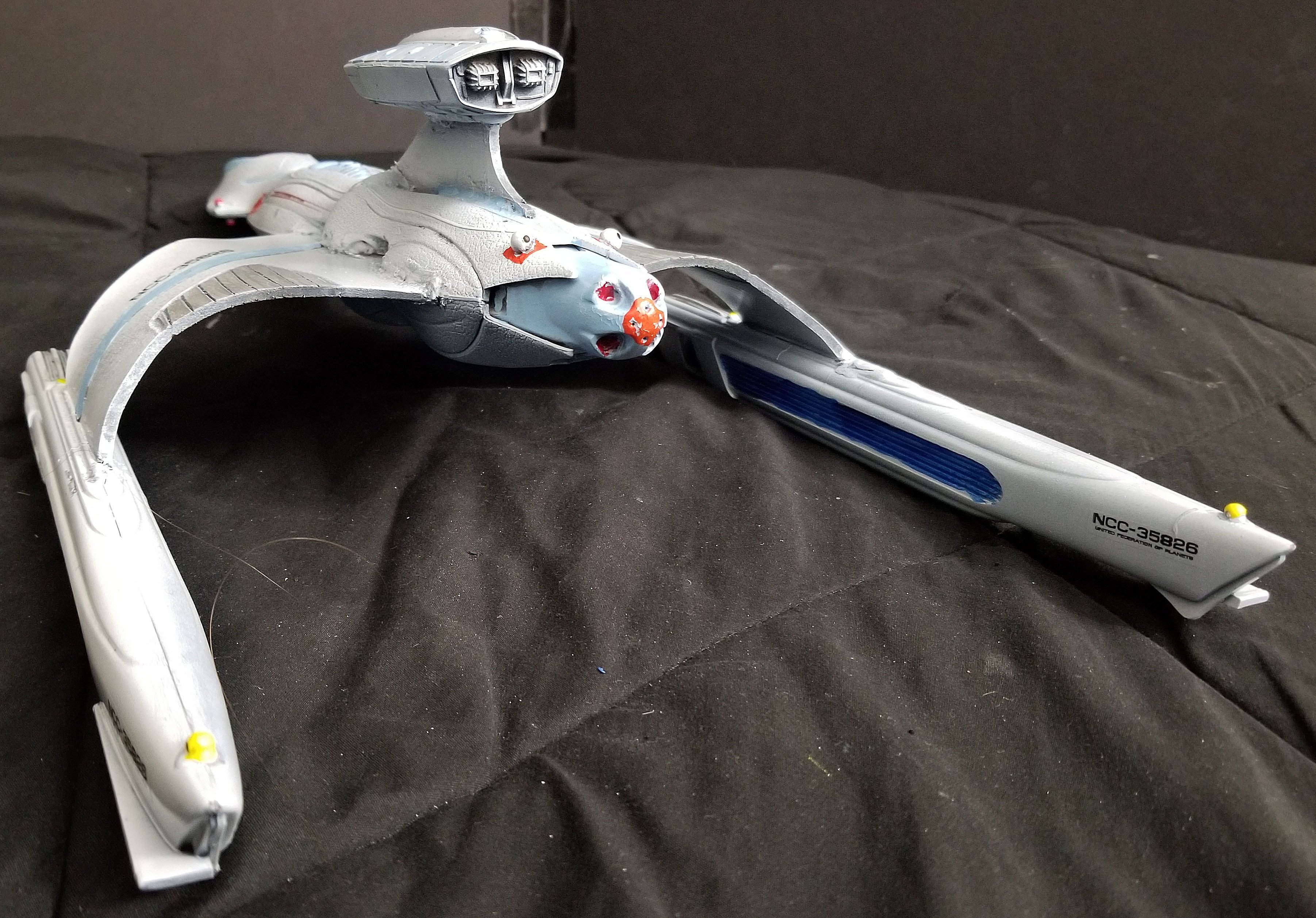 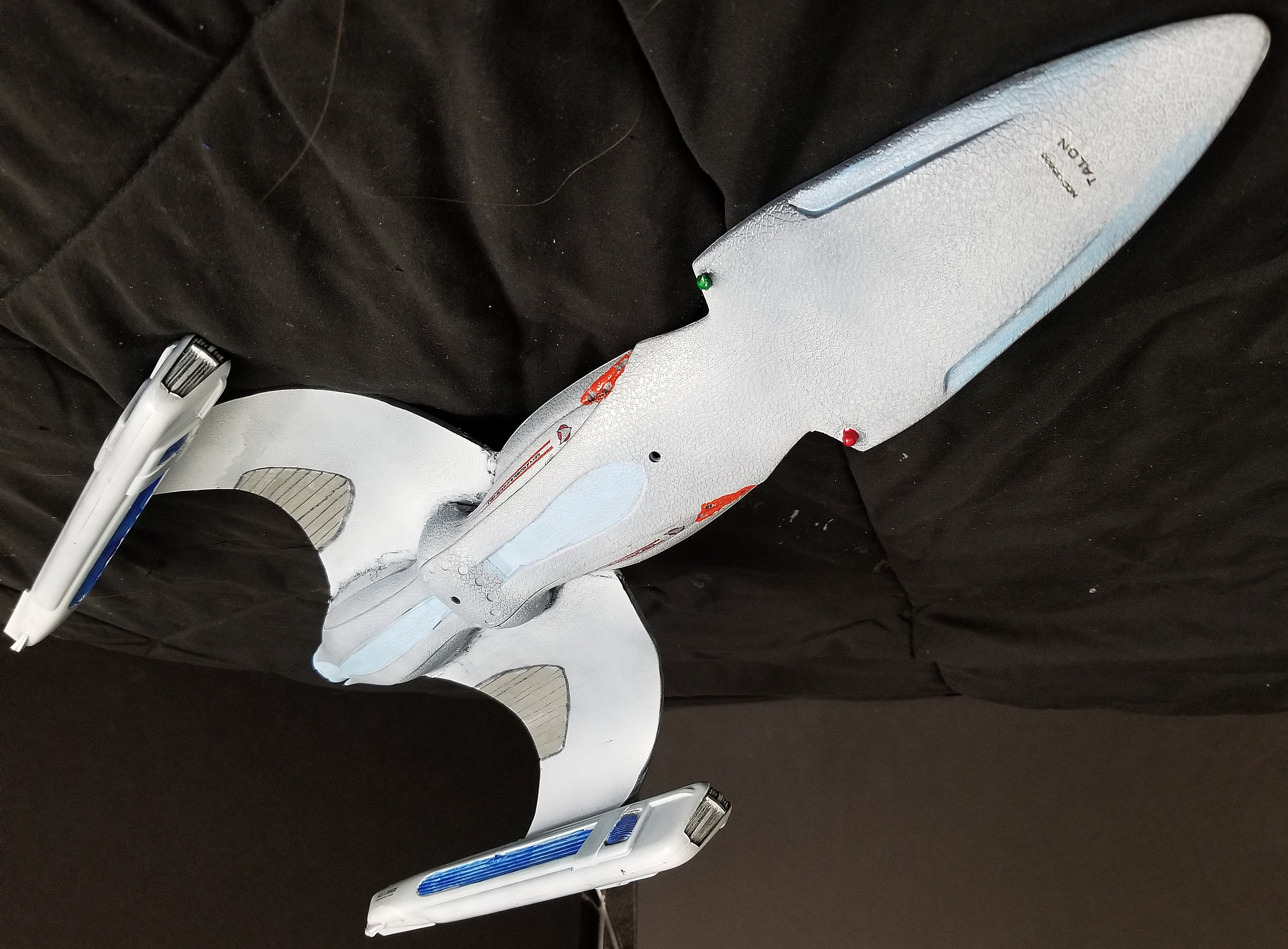 Never would have thought of using Seaquest DSV for a starship... Go figure. Gives us, 'old-timers', more fuel for pondering future builds, from the stash/junk-pile collection, we all seem to accumulate. Nicely done, and thank you for sharing.

Thank you, folks
ssgteverett, Id kind of made itself after I laid a couple of spare nacelles next to my then-roommate's SeaQuest.
You must log in or register to reply here.
Share:
Reddit Pinterest Tumblr WhatsApp Email Link