OK guys and gals. This is my first SF model. I have alsways been interested in SF models but military modeling has always been

my first love. But this time I wanted to try something different and decided to go for it with both feet in. So I decided I

wanted to make my first entry into the Sci-Fi arena, a Hover craft. I had three versions of hover bike that will be building.

This one you see here is the first of the three. I called this one ALS(Atmospheric Land Speeder). I wanted something rugged,

weathered, beaten up, Badass and intersting to look upon. I loved the Star Wars version, both old and the new version. Someone

the look and feel of what I was aiming for. The build is partly scratch and modified using parts from different other kits. I

The result is what you see before you. I had no major plans or drawings but I knew how I wanted it to look in my head. So bit

by bit I just tried different materials to see how'd it look, then just glued it in place.


My first trial was this beast you see below. I used parts from a 1/32 F15E jet. I just modified the parts to fit the design I

wanted. Then I decided it was not exactly what I wanted. It was too cumbersome and did not flow right. But the results you get

from just turning the Tamiya kit out is pretty cool looking. So, this build got discarded. 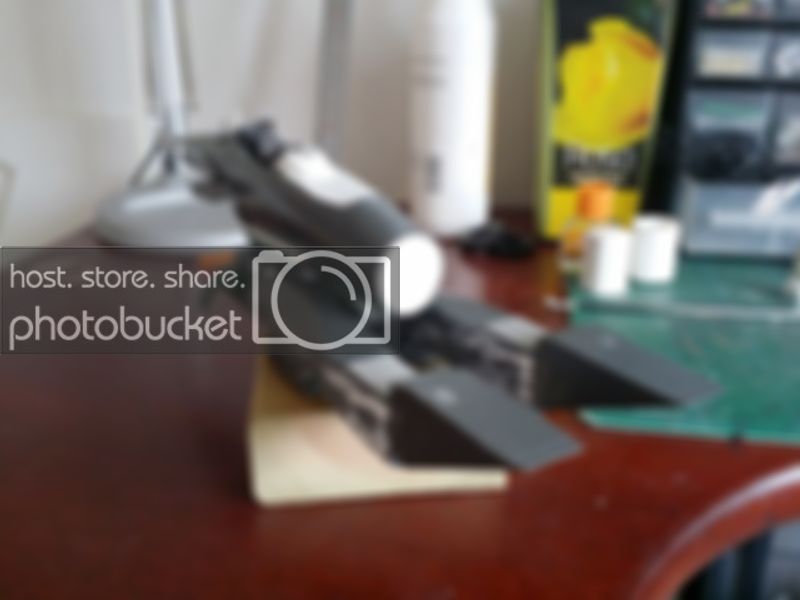 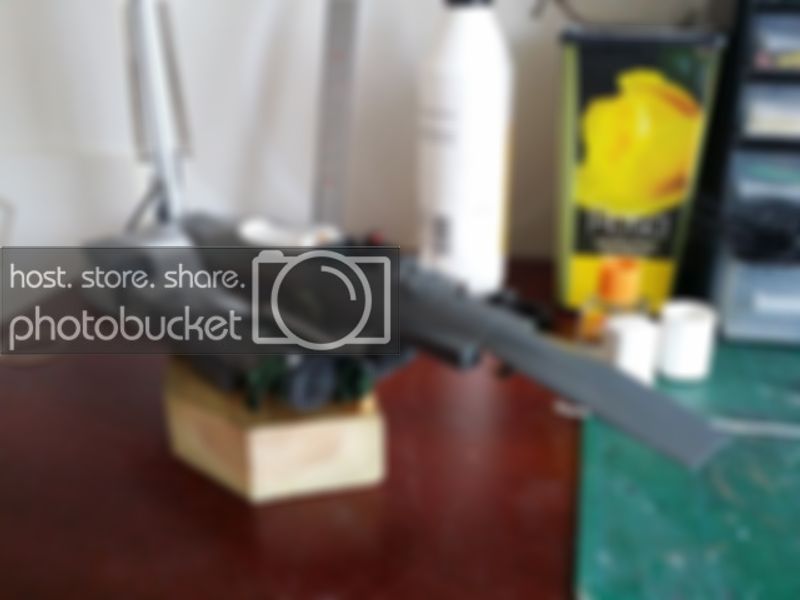 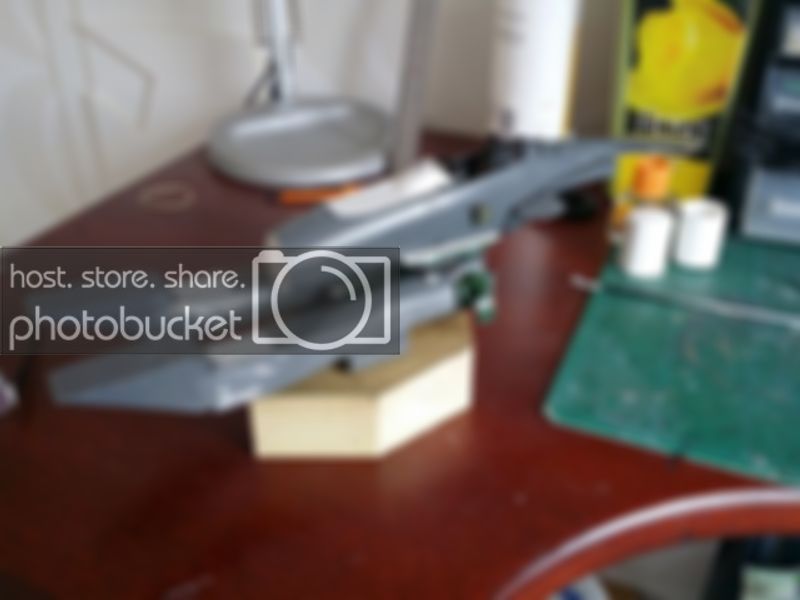 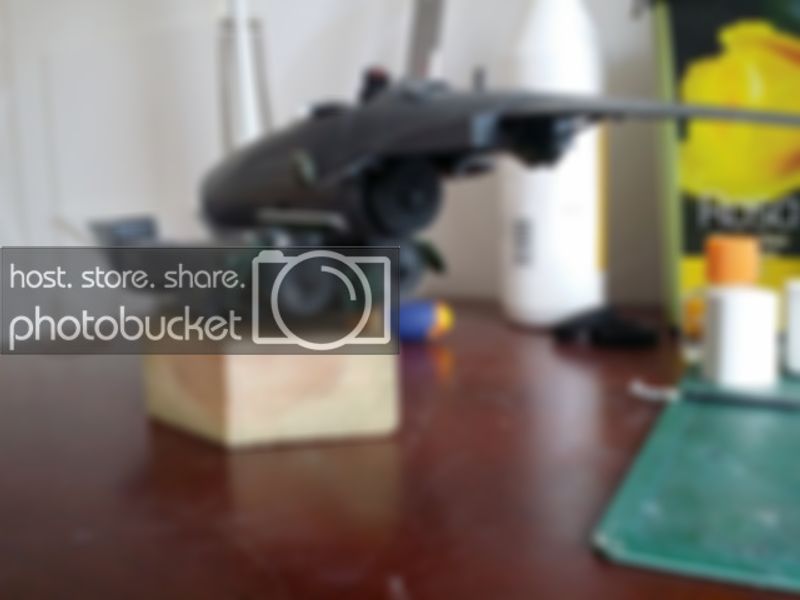 
Then I came up with design I thought did the trick. So here are pics of my first SCi-Fi build. Hope you all like the build. Many pics. 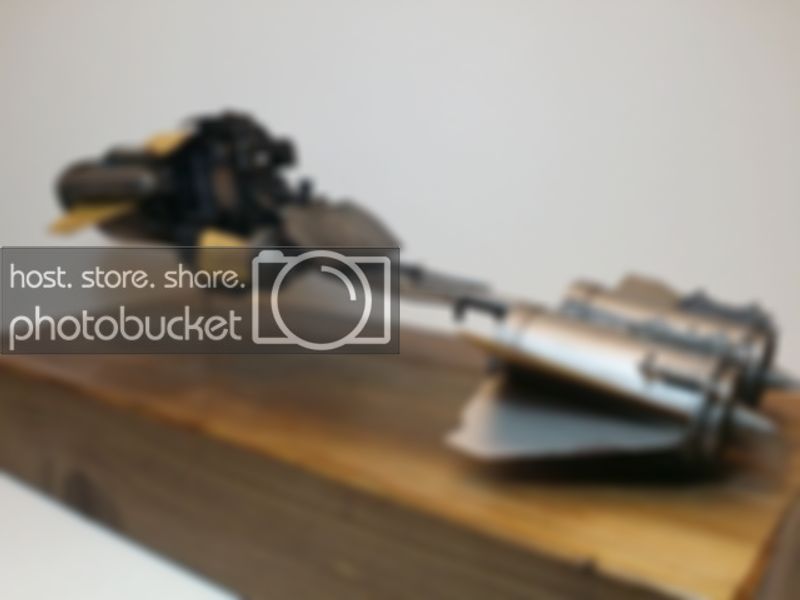 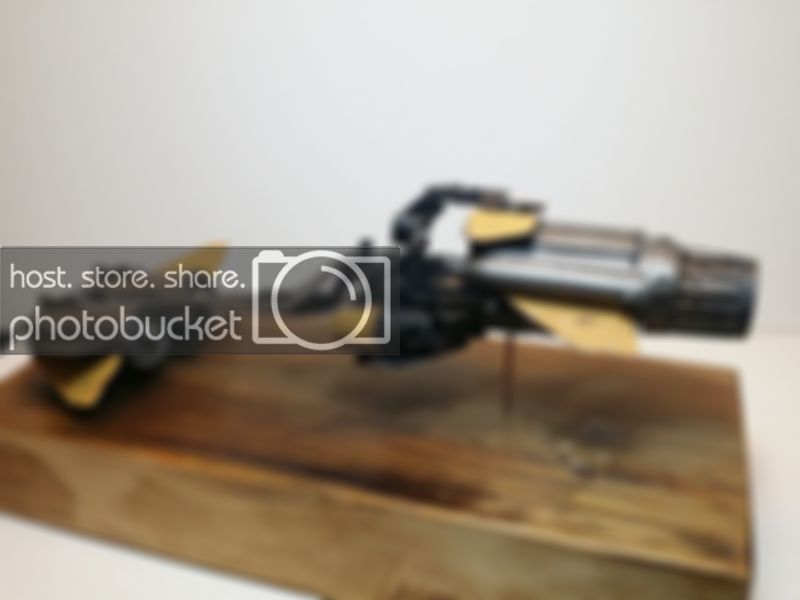 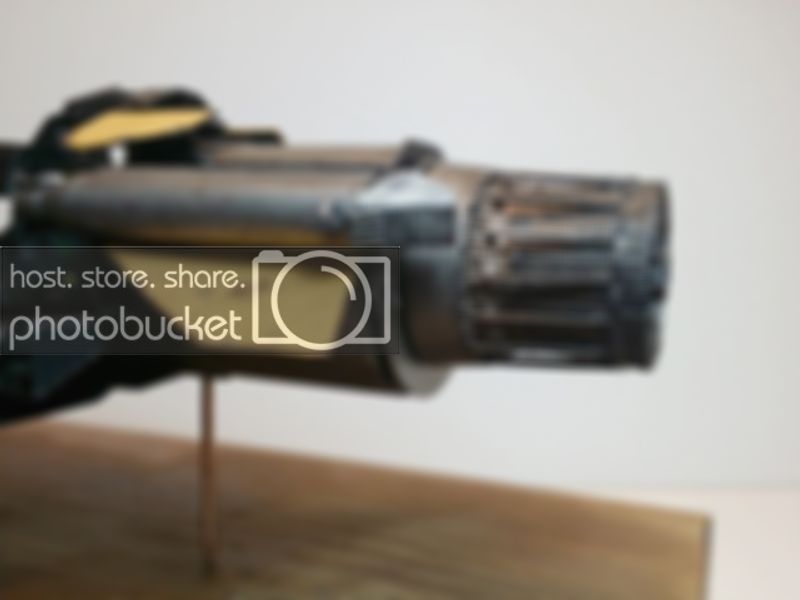 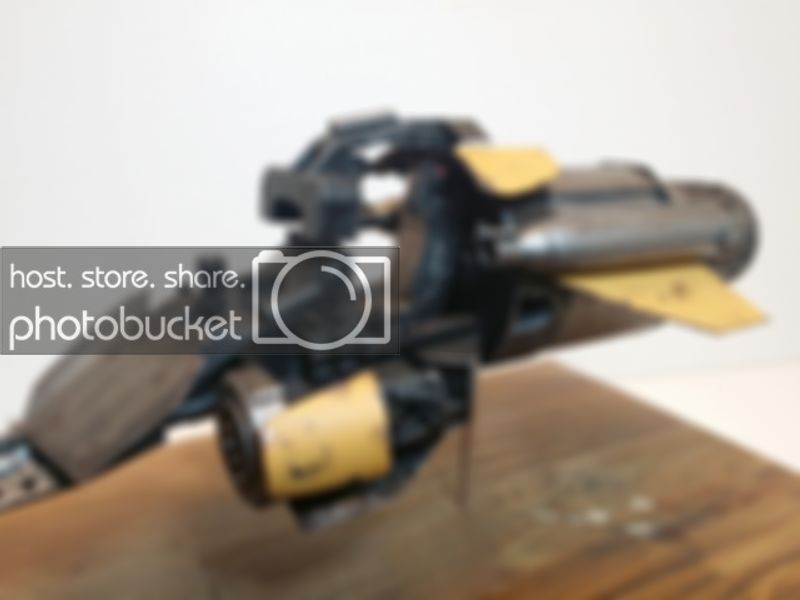 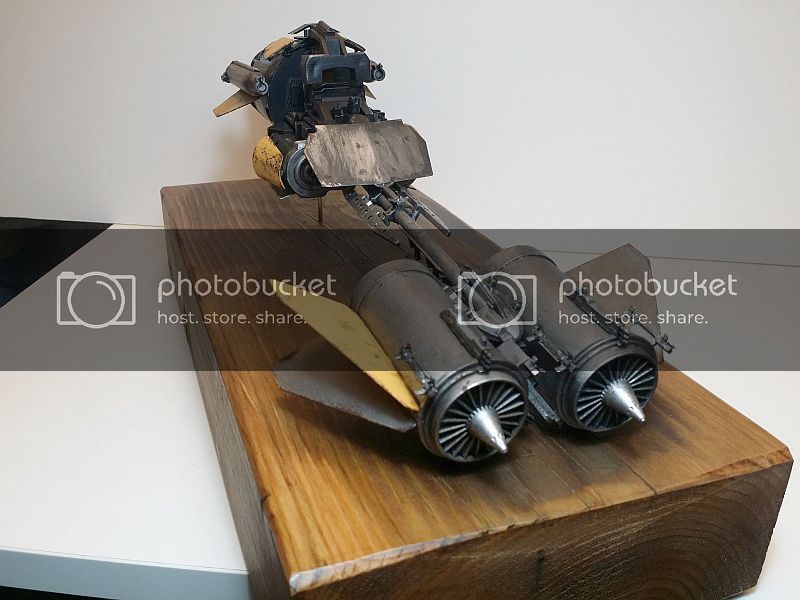 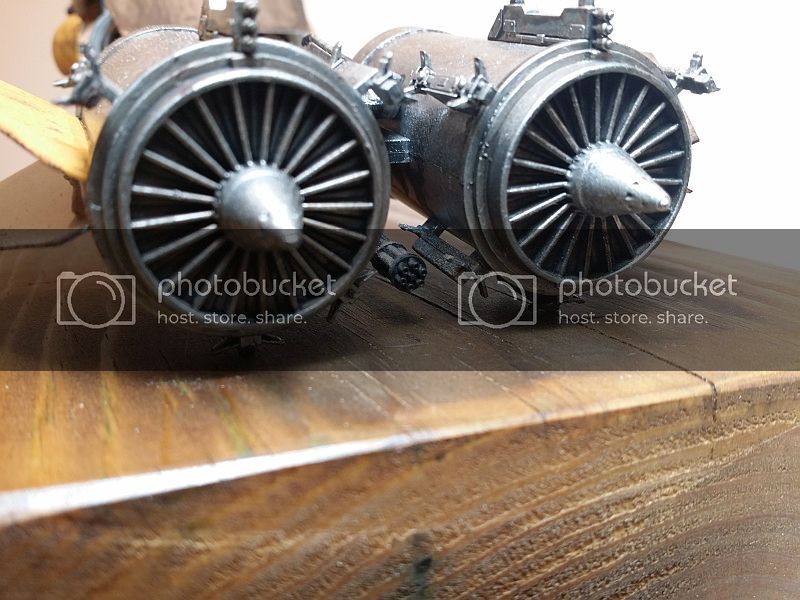 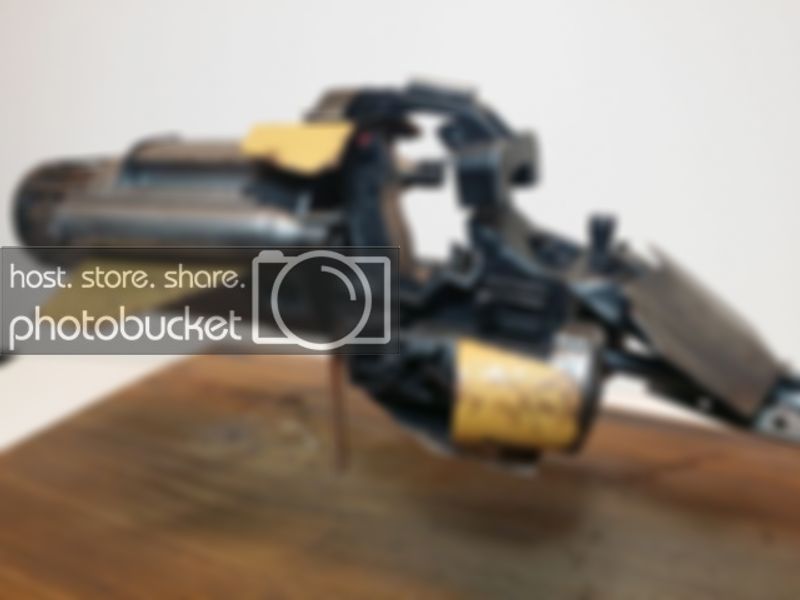 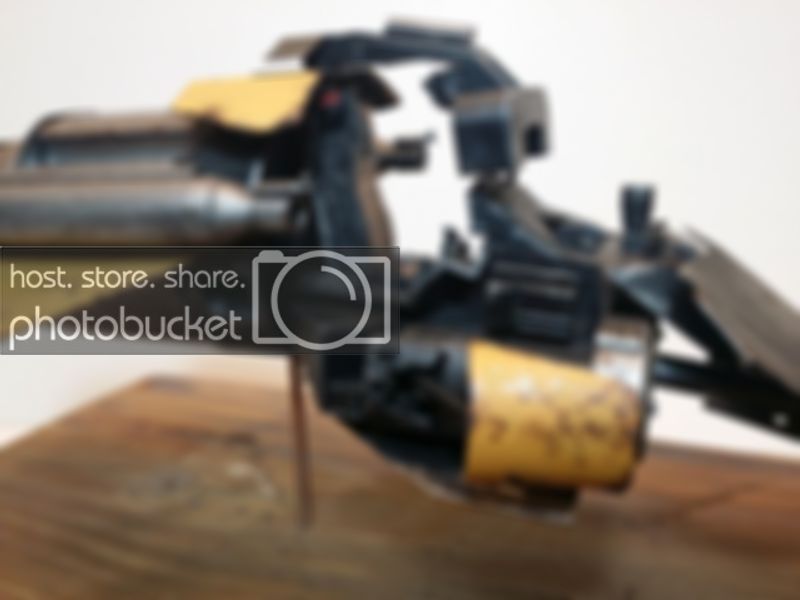 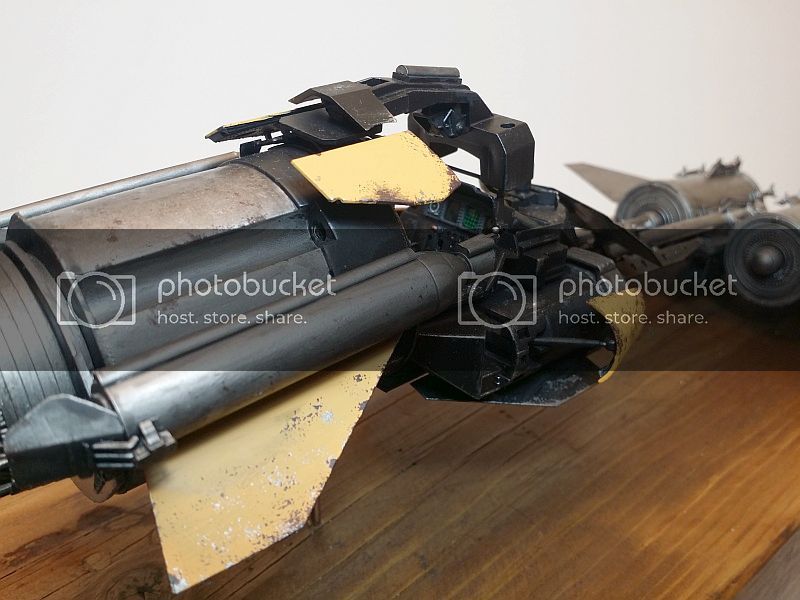 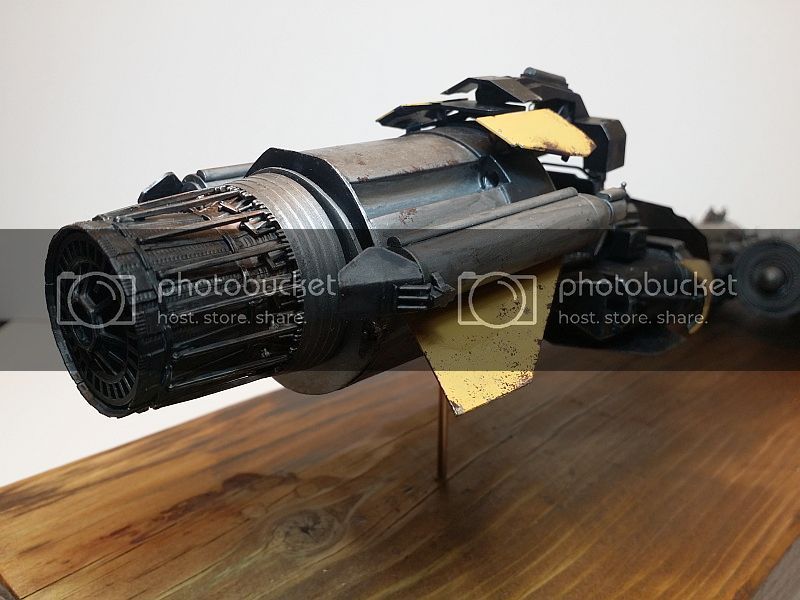 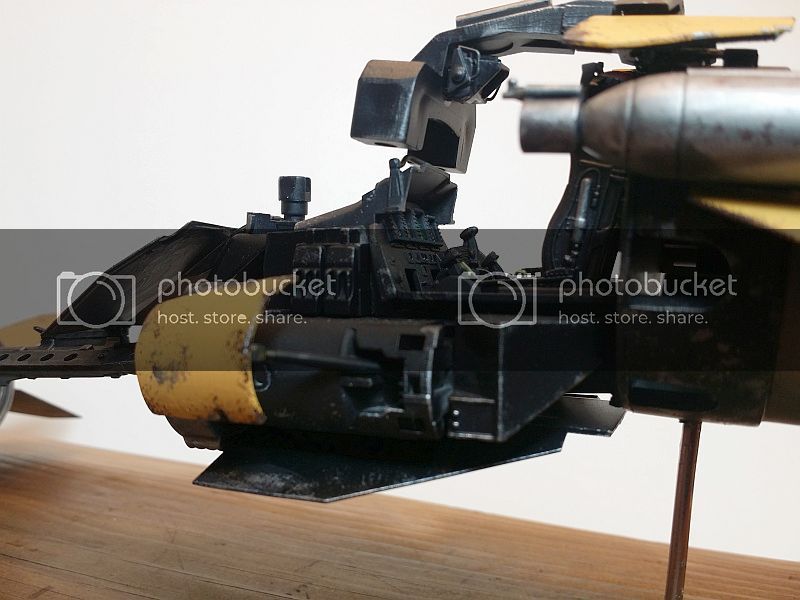 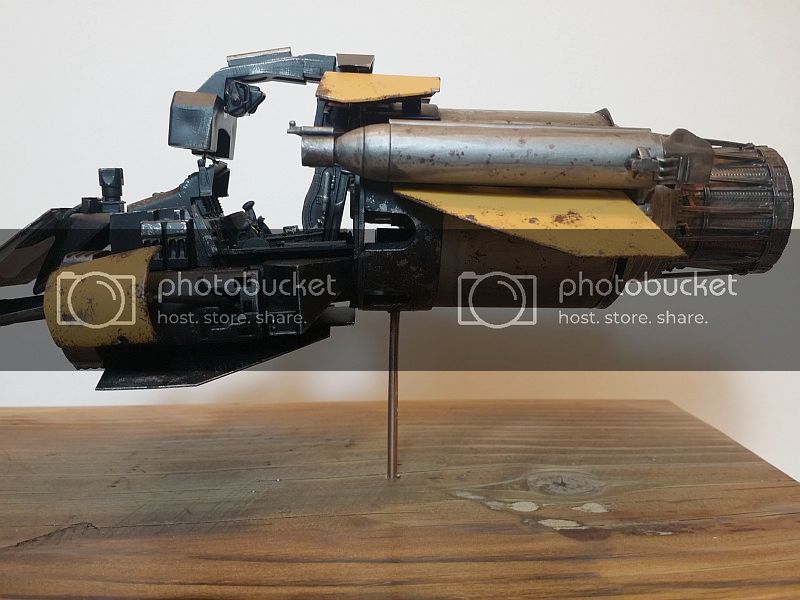 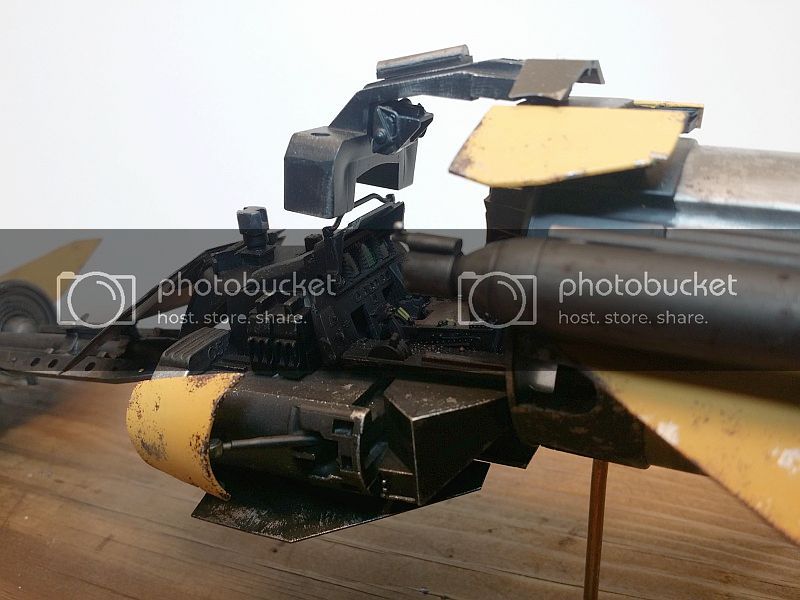 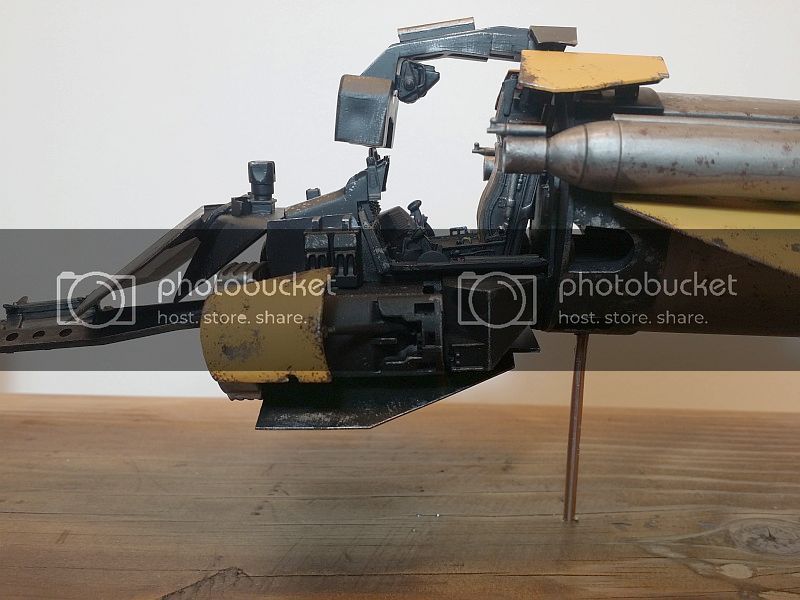 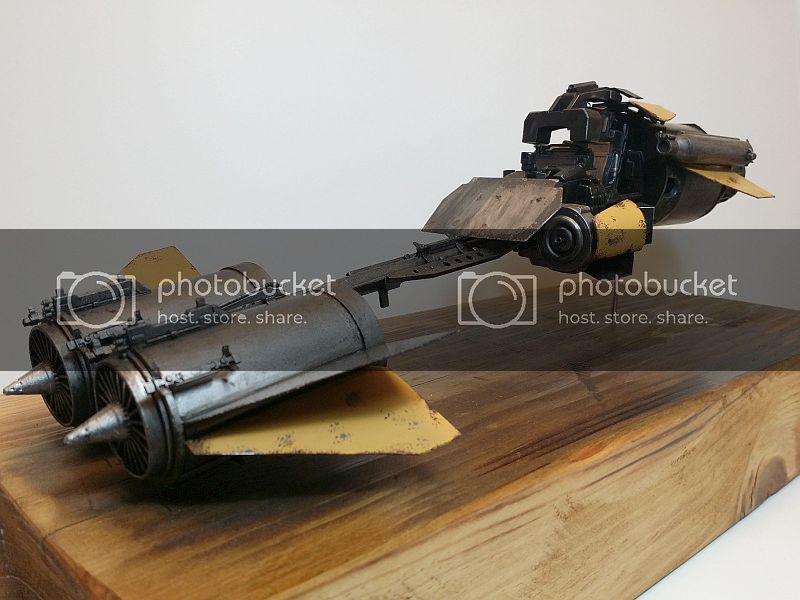 I like the look and feel of this. A really great scratch build. What did you use for the engine parts? This almost has a pod racer feel to it. Like it a lot.

Very nice Charles-- I really appreciate how you worked out what you envisioned in your head was expressed in the random pieces of plastic you used- great job!

Thanks. Really wished it was a kit. Then i would not have to go through the process of scratch building it. ðŸ˜‰

or Jonathan if you prefer

I LOVE the design of this guy. Very well done.

Although, ermmm...you may want to think of a different acronym than ALS. Just sayin'
T

Unreality said:
I LOVE the design of this guy. Very well done.

Although, ermmm...you may want to think of a different acronym than ALS. Just sayin'
Click to expand...

Well, if you have a better one, then please share your ideas. I am open to any suggest. I am just sayin.

or Jonathan if you prefer

I can't think of any. I was only joking anyway. ALS just makes me think of Lou Gehrig's disease, which I know isn't quite the image you want.

Unreality said:
I can't think of any. I was only joking anyway. ALS just makes me think of Lou Gehrig's disease, which I know isn't quite the image you want.
Click to expand...

Never thought of it like that. It was just radom. Thanks for enlightening me with the info.

That is a pretty cool result there. Well done! Reminds me of a futuristic dune racer.

As for a name, on first impression it screams "Duster" to me.

I can just imagine the driver looking like a futuristic cowboy with long coat, boots, and hat, and goggles packing twin blasters at his sides. ;D
T

Hihi! Thanks. Just updated the pics.

This is a fantastic piece of scratch work

We should get our ships together for a run off

The Nylon Gag said:
This is a fantastic piece of scratch work

We should get our ships together for a run off

Gag. I love your scratch built ship. Thanks for the link. Now I got something to aspire myself. I am presently working on a hover bike. After that, I got racer to do then a major scratch work of another hover vehicle. I need to duplicate myself.

This is some really cool work here!

Hey tiking, while your at it with all these hover vehicles throw a tank and troop transport in there and I'll join the party. ;D

Here is my tank concept: http://hagoth.wix.com/the-brass-ball#!M-8B-HT/zoom/c229d/i0qzw