Hi all, This would be my first post here on the forums.
Am still fairly new to automotive modeling, so any tips and critics would be greatly appreciated and taken creatively.


First off, I would be building Aoshima's 1997 F1 GTR Longtail Pre-Season testing version. I also have Aoshima's Detail-up set with the kit. I am also thinking of ordering S27's CF decal set or just get the SMS decal sheets and create my own patterns from different weaves. But for now, I'd start of with the build. 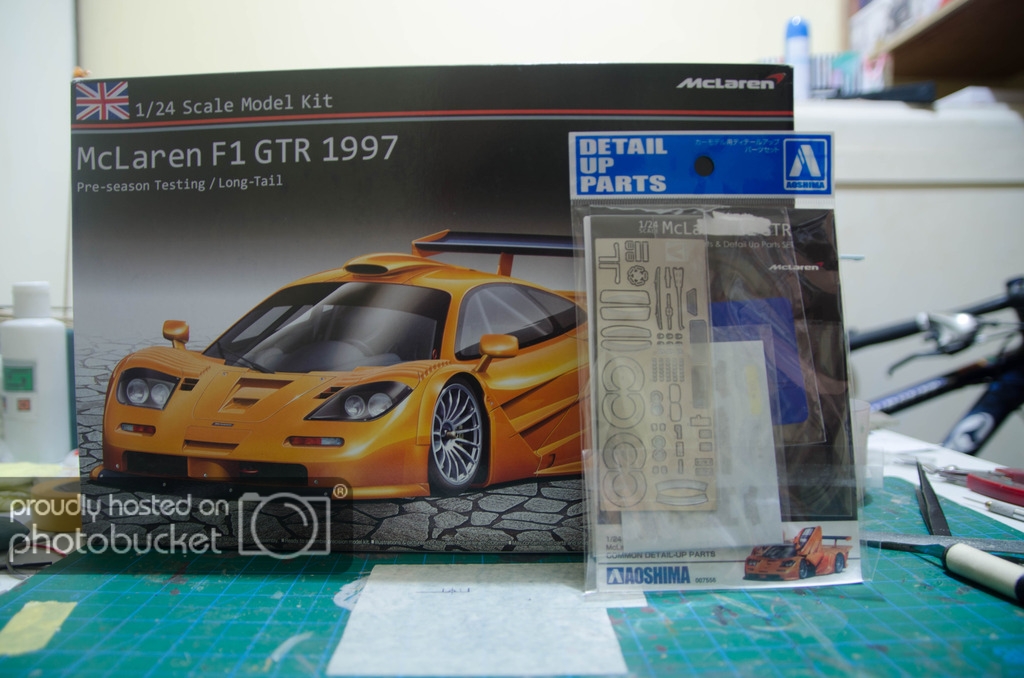 This is such a well-built kit. I was amazed at the engineering that went through making it. Although there are little things that would have gotten a better treatment like the electronics on the interior and the door mechanism to name a few. 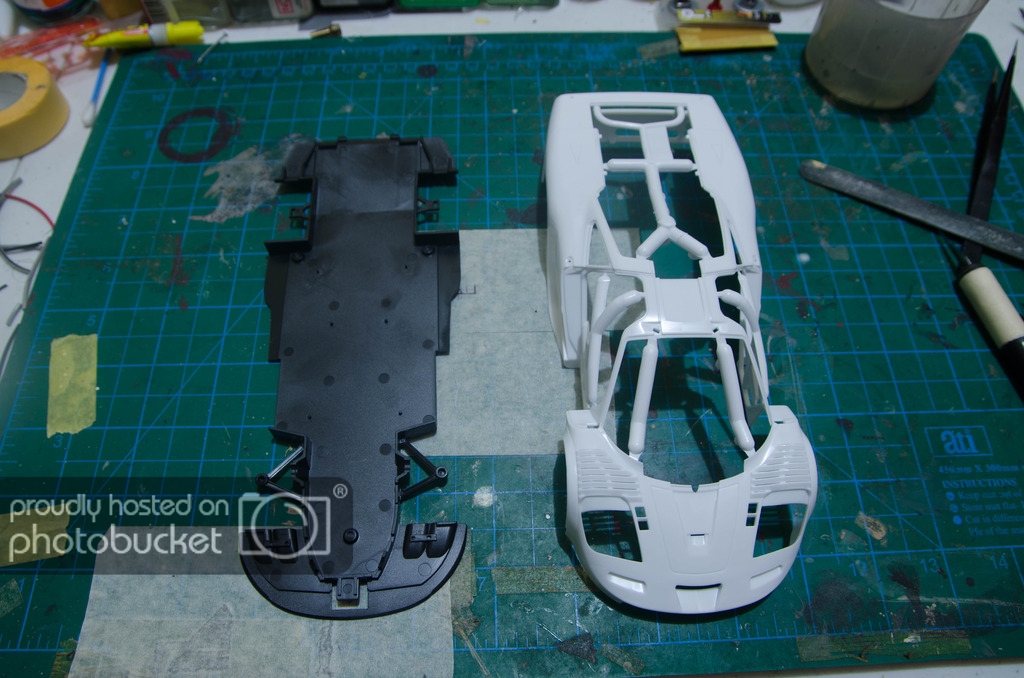 I start of the build by mocking things up, mostly main parts like monocoque, chassis, engine bay and the body it self. Trying to look for any imperfection.
so I sand the mold lines. Fill injection marks and so on. 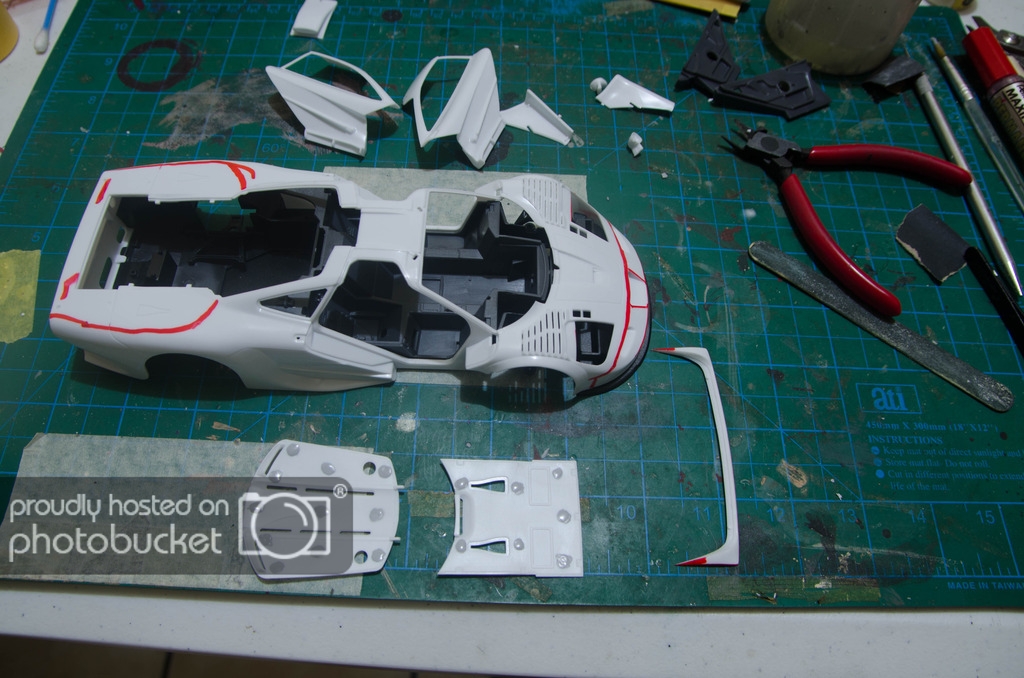 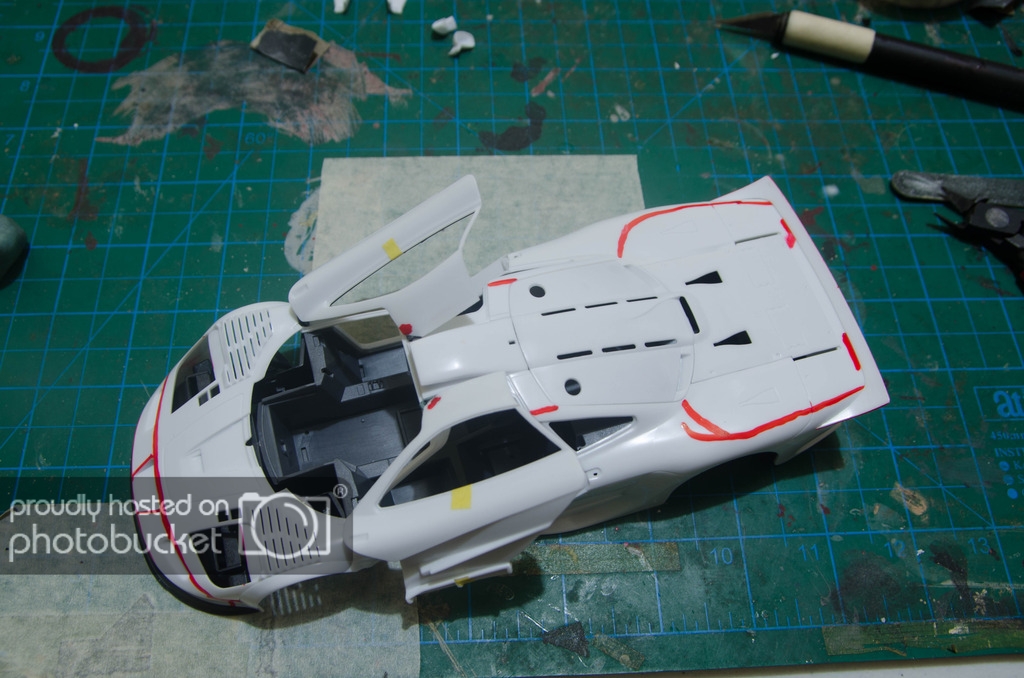 This build was inspired by sam01contact's build over at automotive forums, I've studied how he built his and based my build off that. It was such a great learning experience.
With that being said, I move on the interior.


Cut out the molded-in electronics. Going to scratch build those later. 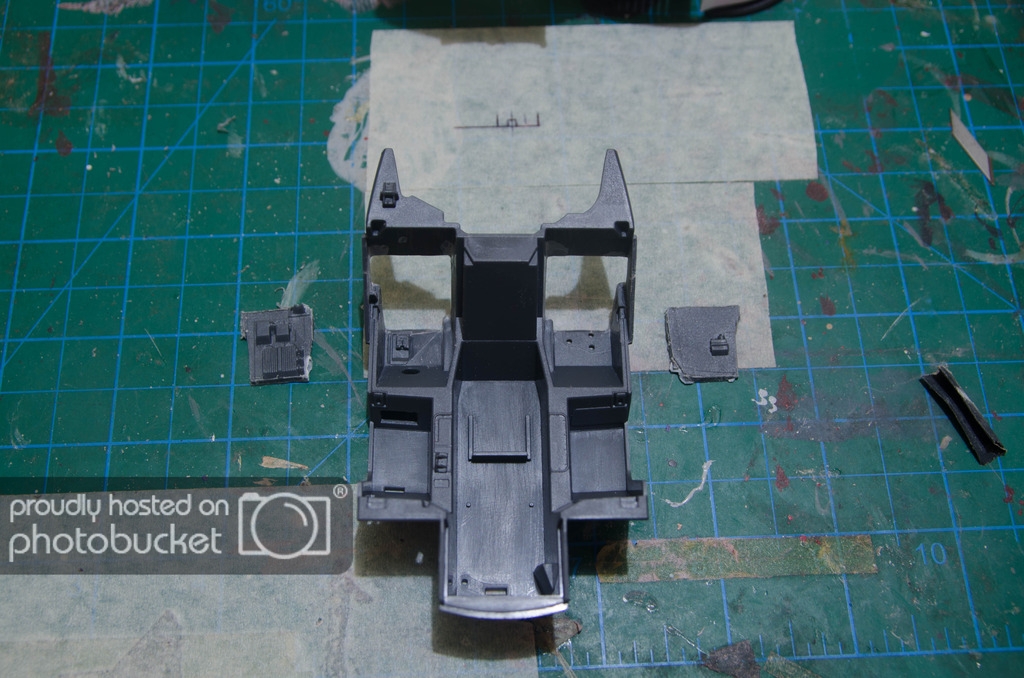 Then made replacement parts for the ones I cut out using 0.3 plastic sheets. 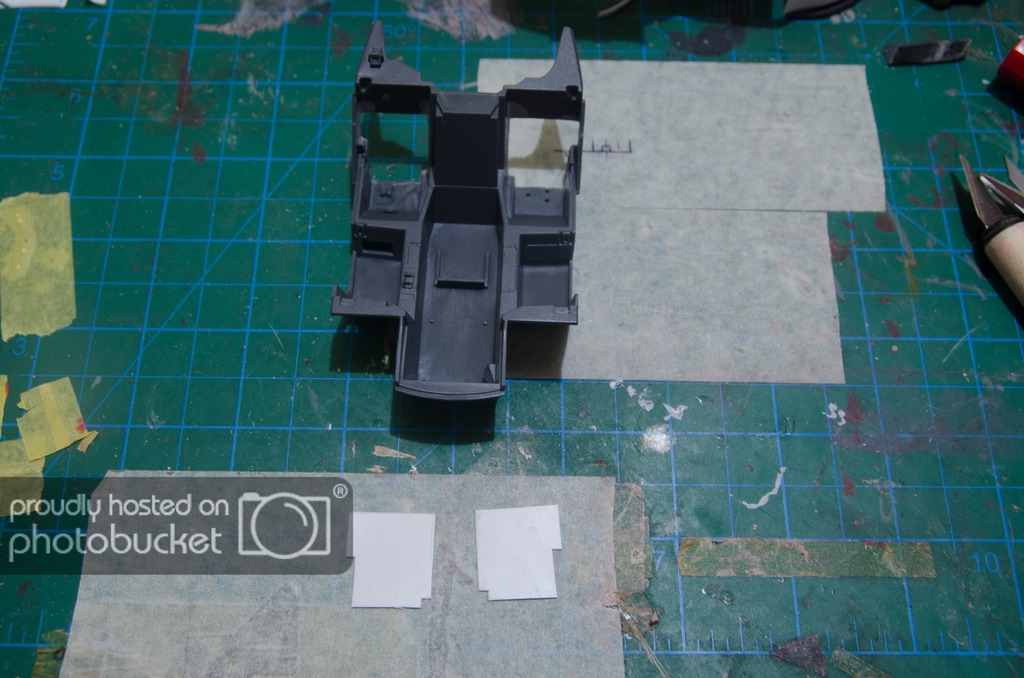 Finally, I drilled out some holes for wiring, detailed them and fitted some resin connectors from Hobby Design. 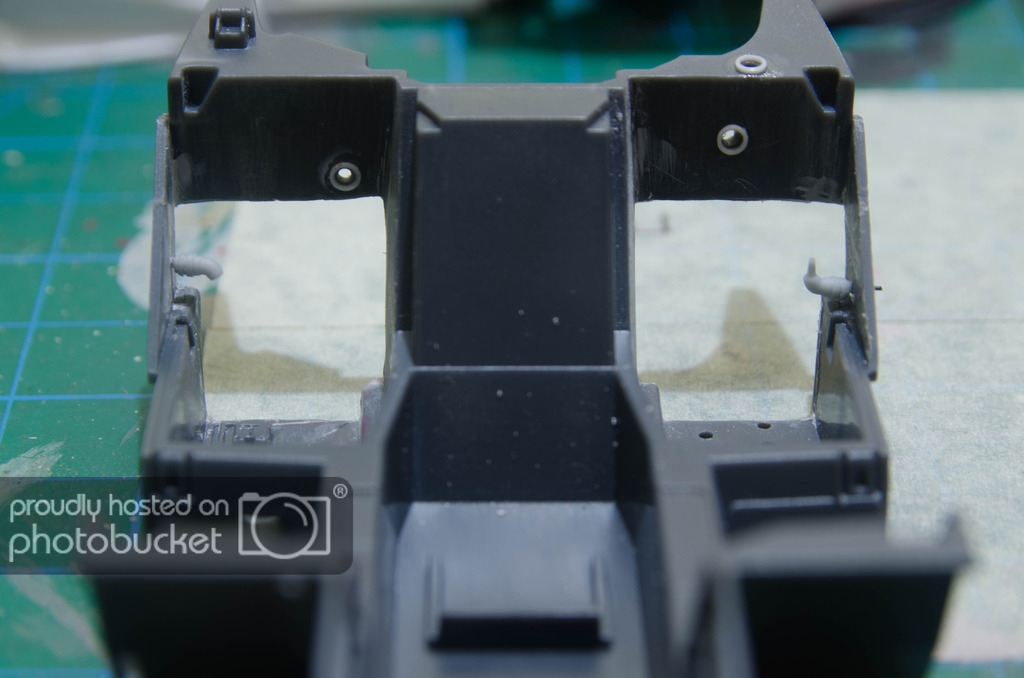 Another thing I saw from sam's build were the muffler springs. And that really got my attention. So I made these springs from Brass wire and fitted them on the muffler. Again I used sam's technique with the tubes covering the seamline that was made by the muffler.

*Note: These things were so small that I had to use my 105mm Micro lens just to get a detailed shot of it.* 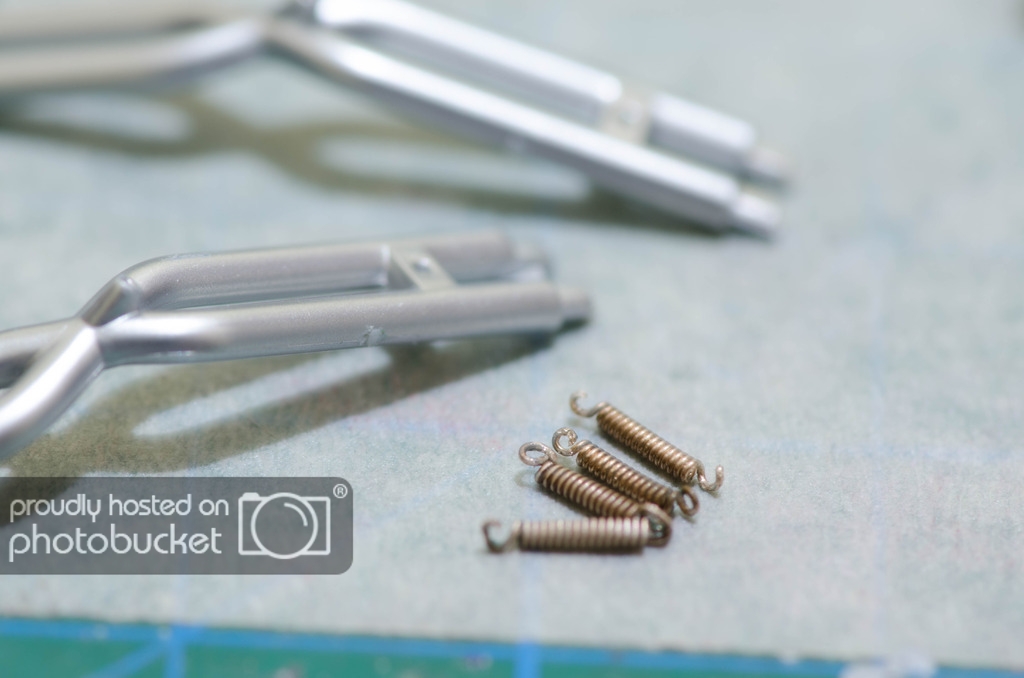 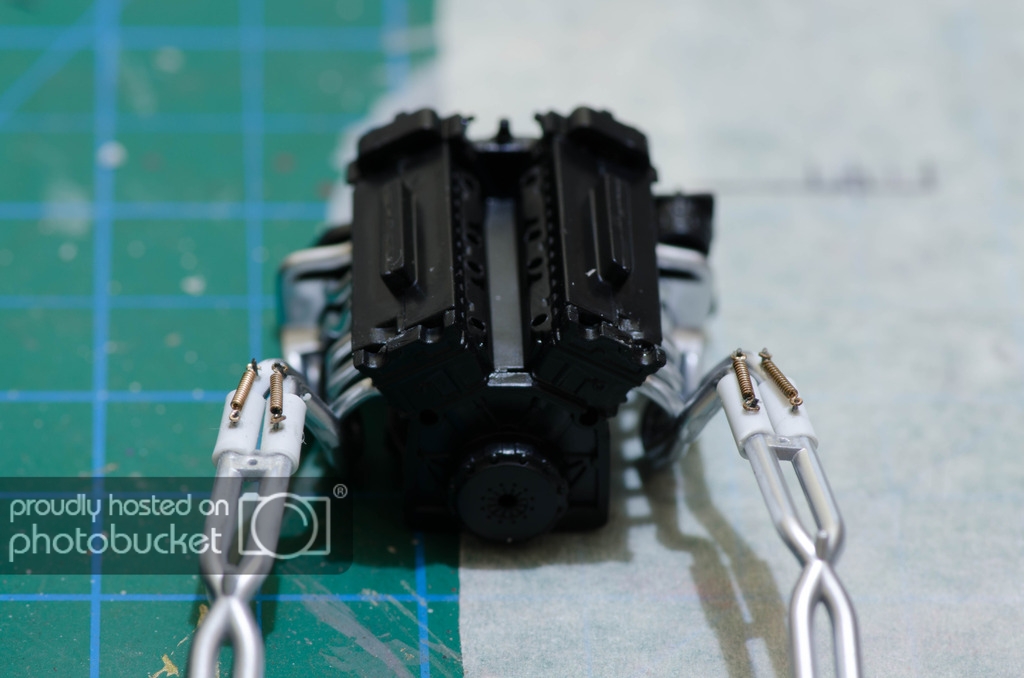 That would be all for now! Sorry if I am jumping all over the place, I really can't keep my hands still with just one part of the build. I need to work on several sections at the same time to keep my hands satisfied


Fantastic job on the springs .
Do you have a pic of the molded -electronics you cut from the kit ?
P


Fantastic job on the springs .
Do you have a pic of the molded -electronics you cut from the kit ?
Click to expand...

Thank you! I've got a couple of updates on this build that were done over the weekend. Would post them later on.

about the electronics, here they are 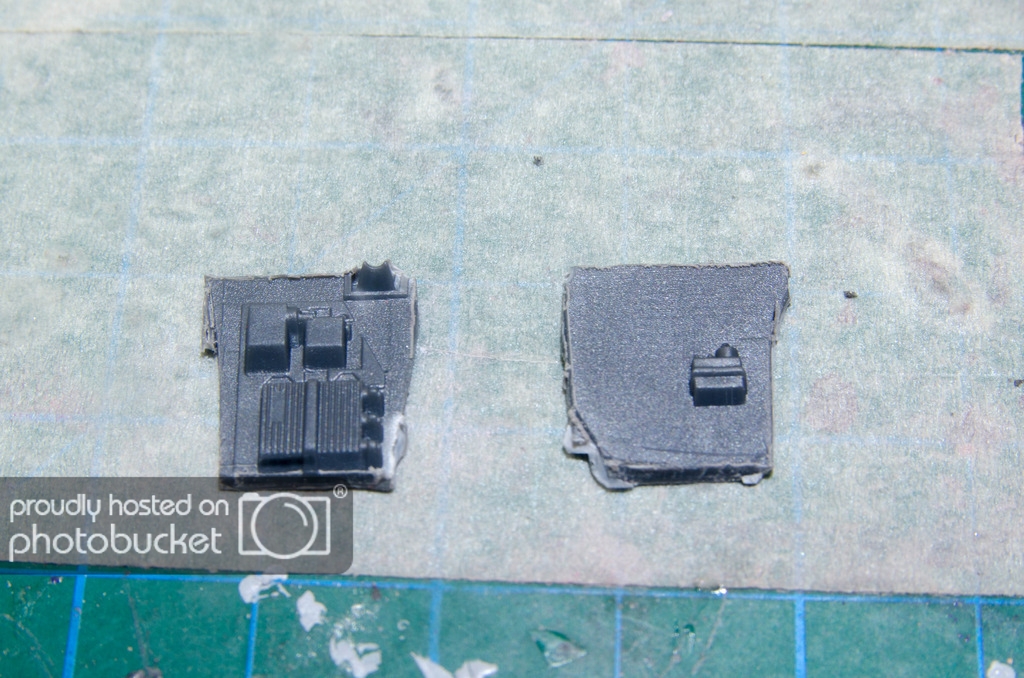 Looking forward to more of that engine !

Got some work done on the F1 this weekend. About half of the planned mods are done. Might do more if I get a hold of more references


Most of the updates for now would be on the engine. Since it's where i have the most amount of work to do.


Added these things. If I am not mistaken, I guess these are fuel rails. 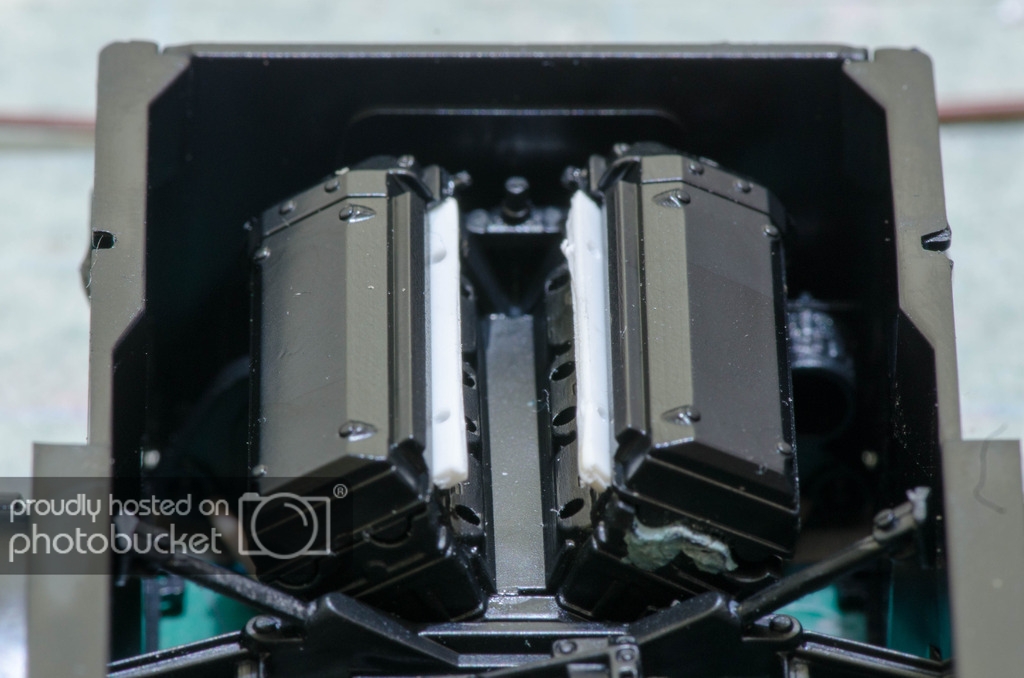 Then planned out most of the wiring, drilled holes for the resin connectors, also scratch built some electronics and sensors. 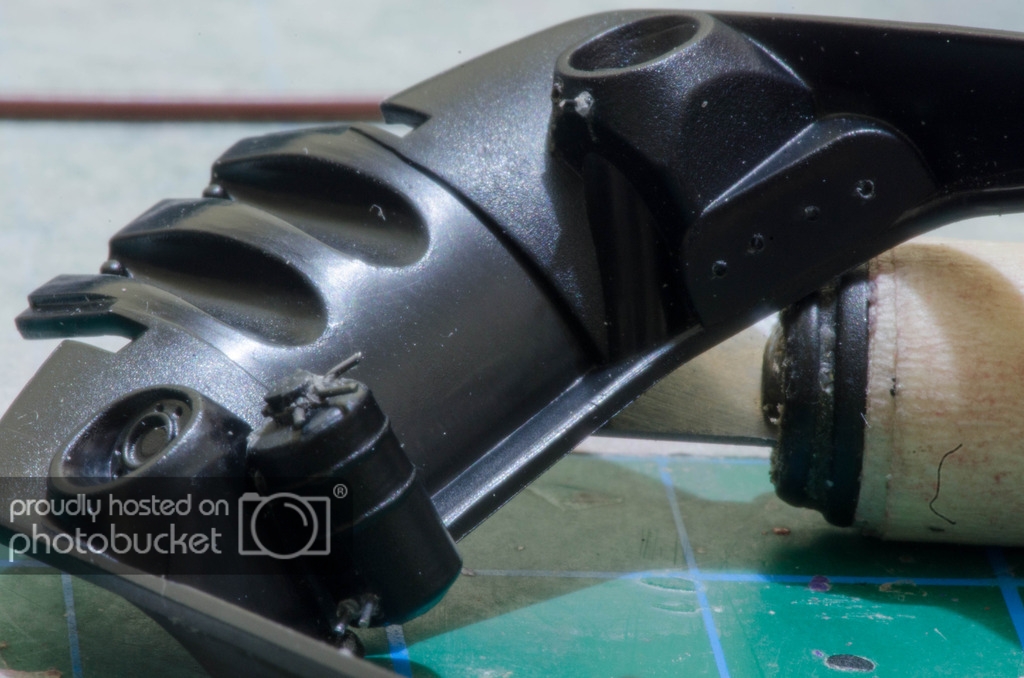 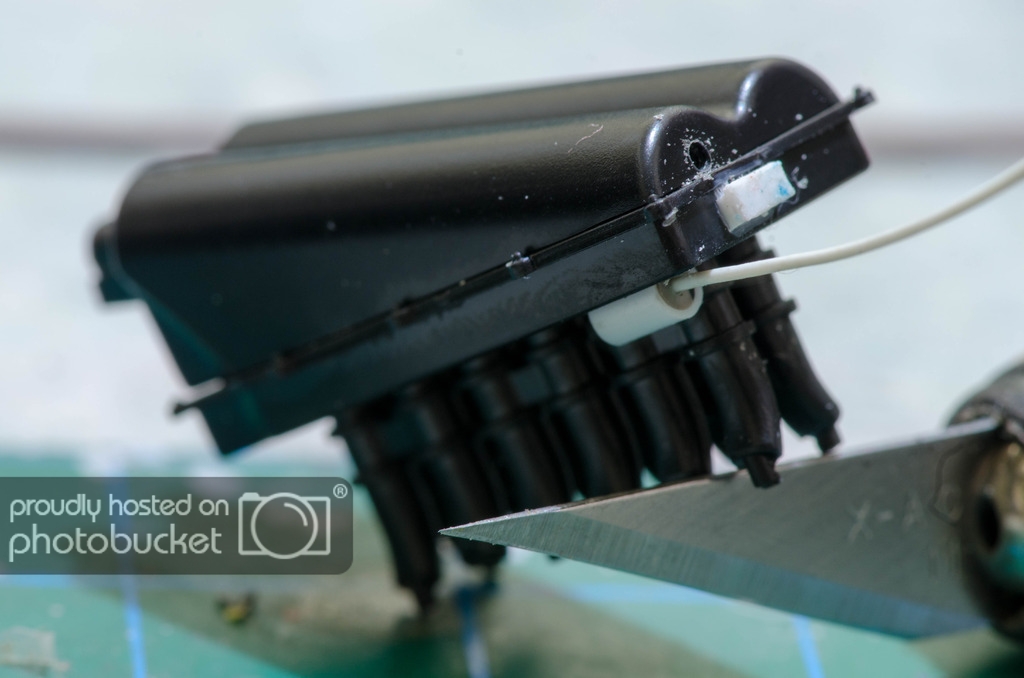 And now for the piÃ¨ce de rÃ©sistance. A scratch built throttle body.
it's not the cleanest part I've built. Would maybe try and make it look better. But I'm happy with it at the moment. 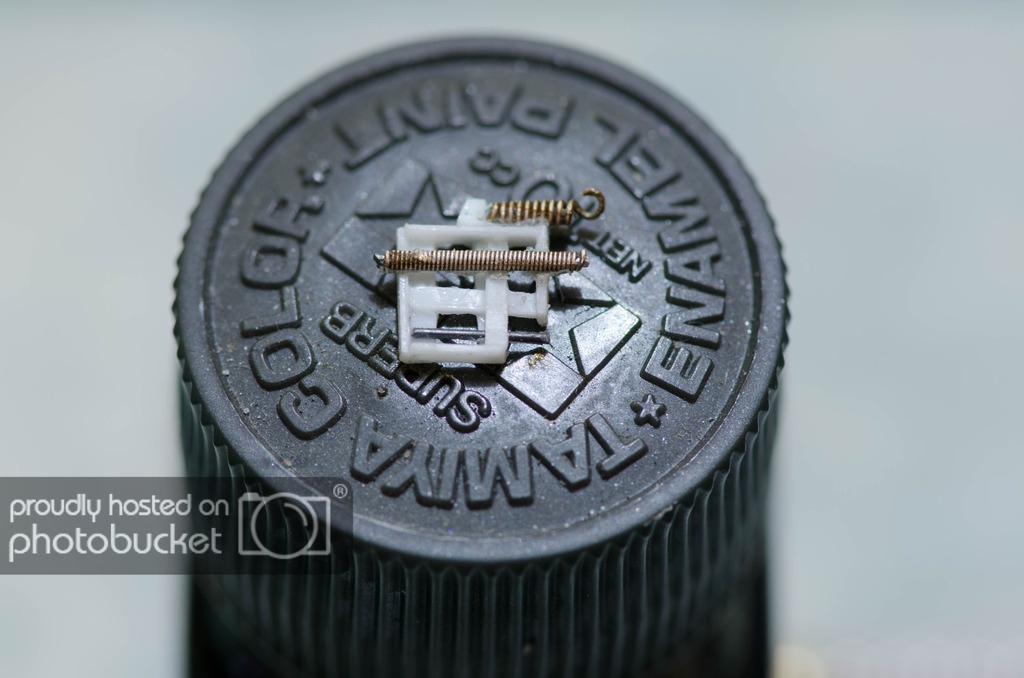 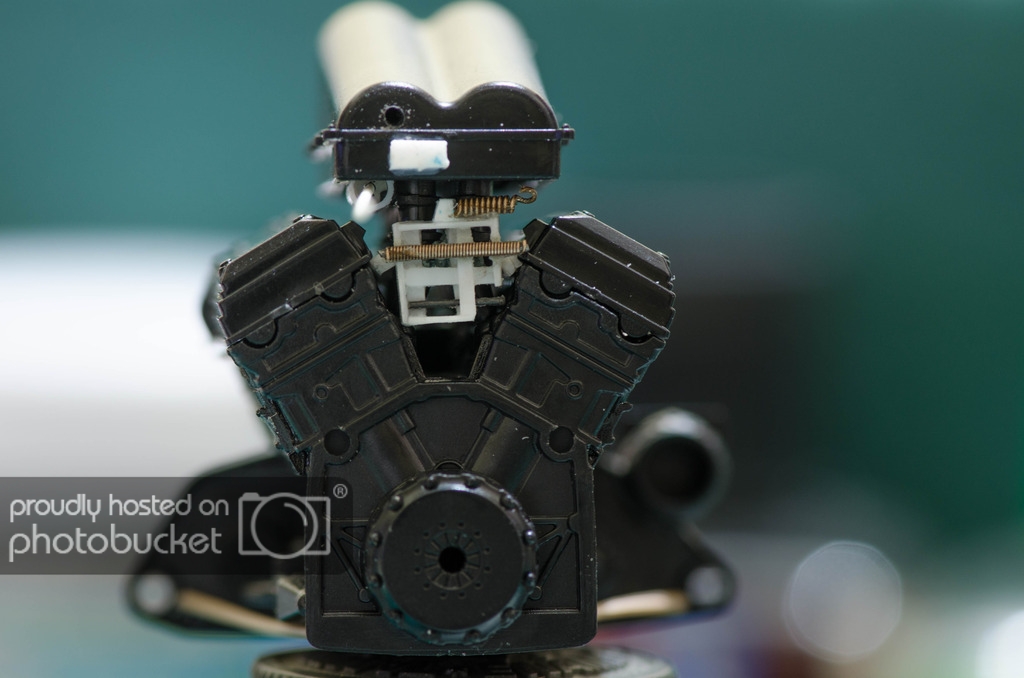 Moving on to the suspension next. Till next time!

The type of person I am: I saw the support sprues in the body and thought you should keep those and make the car an apocalyptic racecar...like you're racing other survivors in a deathrace, winner receives food rations.

;D Phoenix , maybe he will at least mail you those sprue ,, heh heh